With the COVID-19 pandemic bringing their 2020 seasons to an unexpected end, Big 7 soccer teams like the Sharyland Rattlers and the Sharyland Lady Rattlers are ready to pick up where they left off last year. Both of these teams had already clinched their respective district titles and were in the process of preparing for what they hoped to be deep runs into the playoffs when the University Interscholastic League (UIL) shut down all extracurricular activities in an attempt at mitigating the spread of the deadly virus.

While the UIL’s unprecedented action was at first a temporary suspension of play, it wasn’t long before it became a complete cancellation of all remaining high school sporting events for the 2019-2020 school year. And while other high school sports such as baseball and softball also had their seasons cut short as a result of the pandemic, the fact that soccer players and coaches had months of blood, sweat and tears invested into their seasons, and the fact that for some of those teams it was all about to pay off with the highly anticipated playoffs, the shutdown hit teams like the Rattlers and Lady Rattlers especially hard. 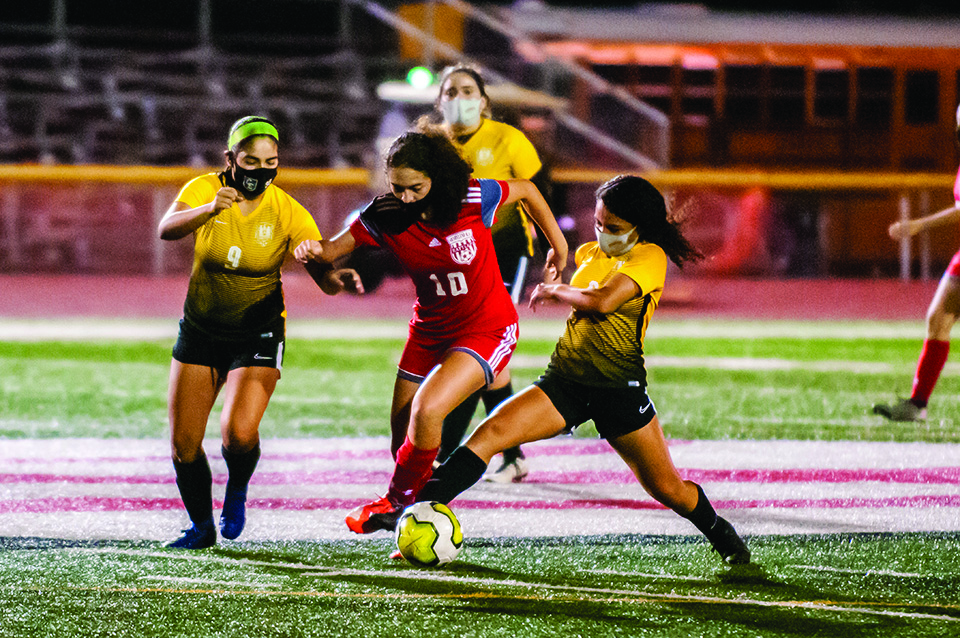 Sharyland’s Xochitl Nguma fights off two Brownsville Hanna defenders for control of the ball during the second half of the Lady Rattlers’ 8-1 non-district game win over the Lady Golden Eagles. Progress Times photo by Luciano Guerra

“We really didn’t expect to end our season right after we won district against PSJA Memorial,” Lady Rattlers head coach Mario Ribera said. “At first they said that it (our season) was going to be postponed a week, two weeks, three weeks. But after that we didn’t really feel like it was over because we were waiting. Our record was 31-1 last year and I think that we had one of the best teams in the four years that I’ve been here. Last year was very special and it is unfortunate that it had to end that way; especially for our seniors.”

Even though Ribera has most of last year’s team back this year, he still has a young team.

“We have pretty much everybody back this year,” Ribera said. “Everybody is young. Right now we have four seniors but only three are starters. The rest are very young. They’re either freshmen, sophomores or juniors.”

With this being the first year of a UIL realignment, and with the three McAllen schools being moved into District 31-5A, the Rattlers and Lady Rattlers are both looking at a radically different group of district opponents than they’ve had the past two years. 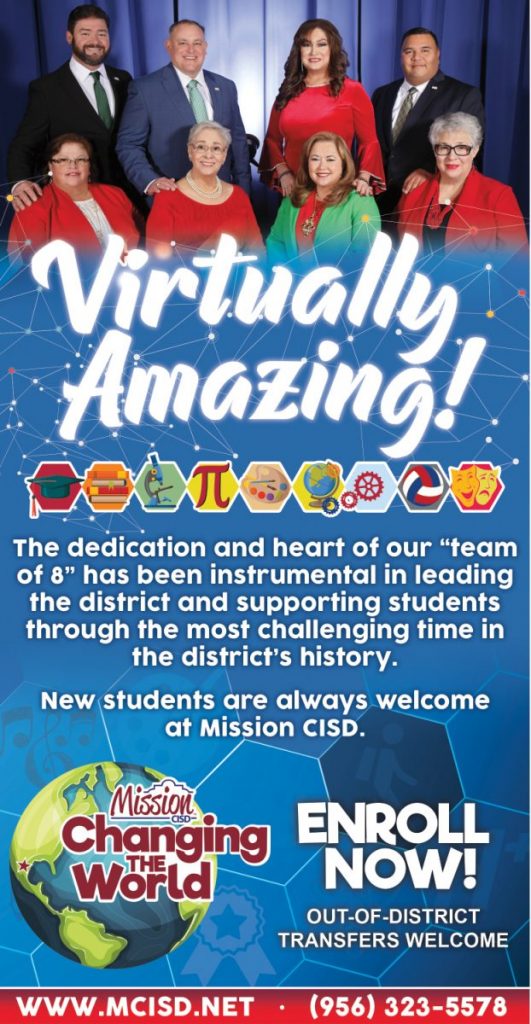 The only teams that are not new to the district, other than Sharyland, are Pioneer, Southwest and PSJA Memorial. The new teams are McAllen High, Nikki Rowe, McAllen Memorial and Valley View. Gone are Palmview, Mission Vets, Roma and Rio Grande City.
So what does adding the three McAllen teams to the district mean to the Lady Rattlers?

“We’re one of the best districts south of San Antonio…very competitive,” Ribera said. The McAllen schools always have good teams because they’re supplied by good clubs with players that have played since they were four or five years old. But I believe that we’re going to be in a good competition. We have a good team. I believe in these girls and they believe in themselves.”

So far in non-district play the Lady Rattlers are 9-0. Their most recent win came Tuesday night when they defeated Brownsville Hanna at home by a score of 8-1. Their next game, which is their district opener, is scheduled to be played tomorrow morning at 10:30 against Valley View at Richard Thompson Stadium.

Unlike the Sharyland girls, the Sharyland boys have not been able to play the majority of their non-district schedule. As a matter of fact, they’ve only been able to play three games thus far this season due to COVID protocol. In addition, their district opener, which was originally scheduled to be played at Richard Thompson Stadium tonight at 6 against Valley View, has been postponed until Wednesday. 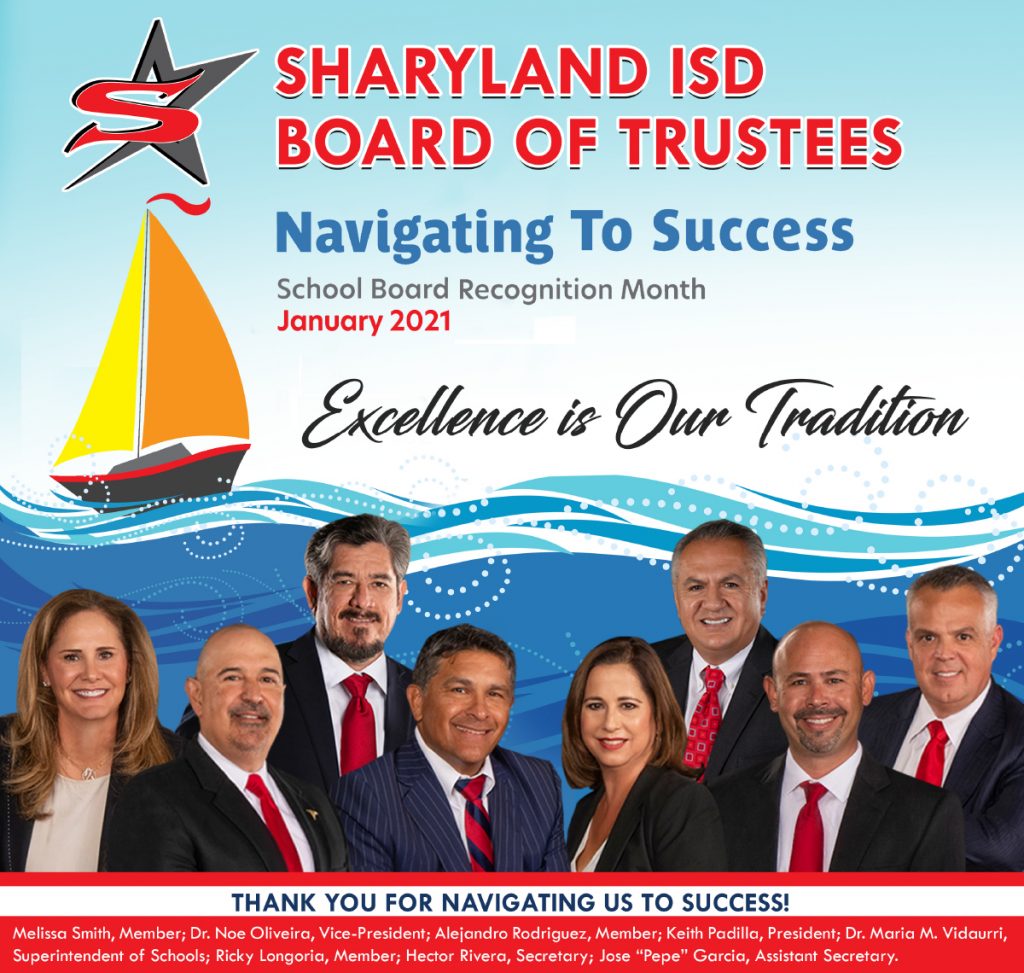 Last year the Rattlers compiled a 14-0 District 31-5A record to claim the district title and to qualify for the playoffs for the 20th time in Coach Reveriano Hernandez’s 21 year tenure at Sharyland. But as we all know by now, even though they posted a perfect record, there would not be any playoffs for Hernandez and his boys.

“What happened last year was not something that we could control,” Hernandez said. “All we could do was to wait and see if we would get to finish our season or not. It was especially tough on our seniors. This year we have mostly younger players so we’re moving forward.”

As for what he expects from the newly revamped 31-5A, Hernandez said, “It’s a different district and it’s going to be a tough district. Every game is going to be a very hard game, just like last year. The whole district is very even but McAllen Memorial is going to be extra tough. But we’ll see what happens.”

With the pandemic bringing so much uncertainty to their upcoming season, Hernandez shared what his mindset is as he prepares his team for district play.

“I’m just going to take it one day at a time,” Hernandez said. “You never know what’s going to happen tomorrow, so that’s all I can do.”

The Rattlers did win their first game of their abbreviated non-district schedule Monday evening when they shut out Rio Grande City by a score of 4-0. That win improved their record to 1-1-1. With what was supposed to be their district opener being postponed until Wednesday, the Rattlers’ new district opener will be an away game Monday evening at 6 against McAllen Memorial. Or at least that is the plan as of today. Will that still be the plan tomorrow or the day after? Your guess is as good as anybody’s.