The federal corruption case against former La Joya Mayor Jose A. “Fito” Salinas and his daughter, Frances, may head to trial during April. 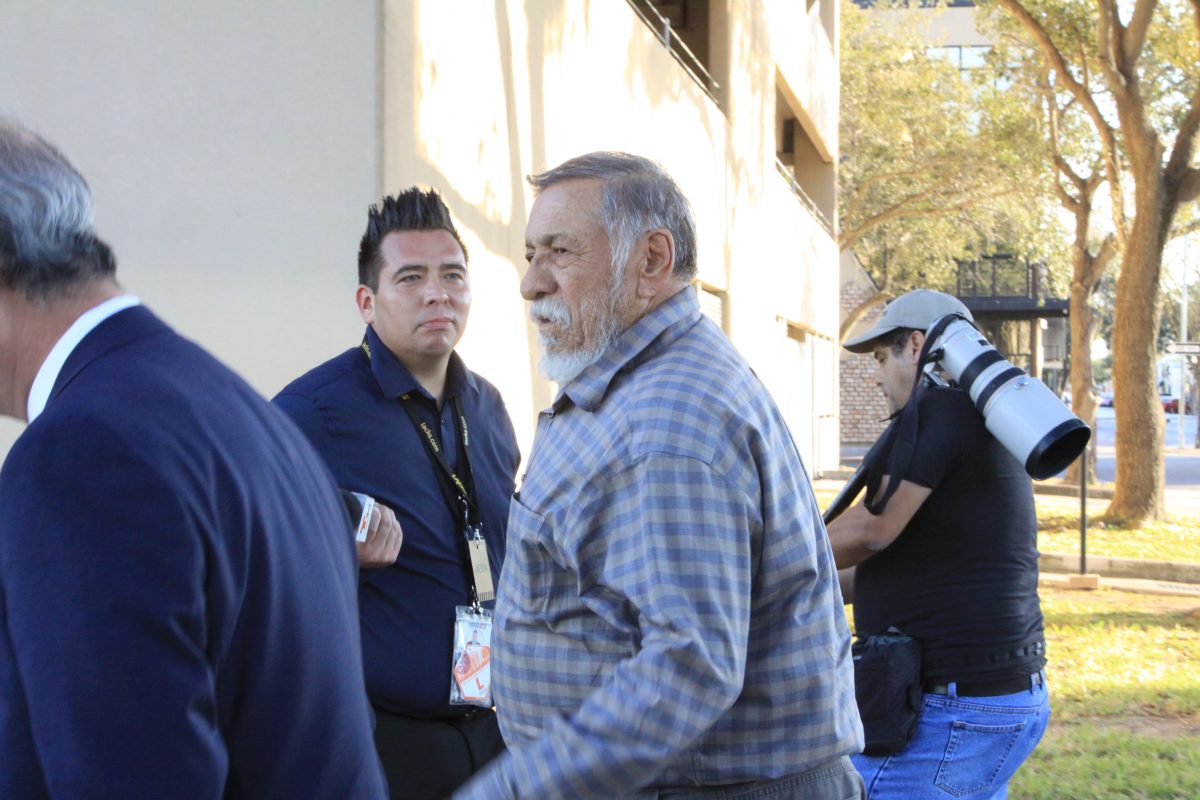 “I read Mr. Salinas’ email to his lawyer about all his physical ailments. That doesn’t keep you from going to trial. You can just tell Mr. Salinas unless he’s on his deathbed, we can bring him up here, we can accommodate whatever physical ailments he has. If he needs to be in a wheelchair, if he needs to have an oxygen tank with him, we can accommodate all of that,” Crane said. “I’m just not going to let his physical complaints drive this trial date. Not trying to be heartless, but I’m going to move this case. And he needs to just be prepared for that.”

The Salinas family dominated local politics in La Joya for the past decade.

After he served on the La Joya school board, Fito Salinas ran against longtime Mayor Billy Leo in May 2011.

His daughter, Frances A. Salinas, served on the La Joya Housing Authority board. When a grand jury indicted the executive director on wire fraud charges, Frances Salinas took his job — and his seat on the La Joya school board.

Fito Salinas and Frances Salinas schemed to profit from public service, according to the indictment against them. Mary Salinas isn’t accused of any wrongdoing. 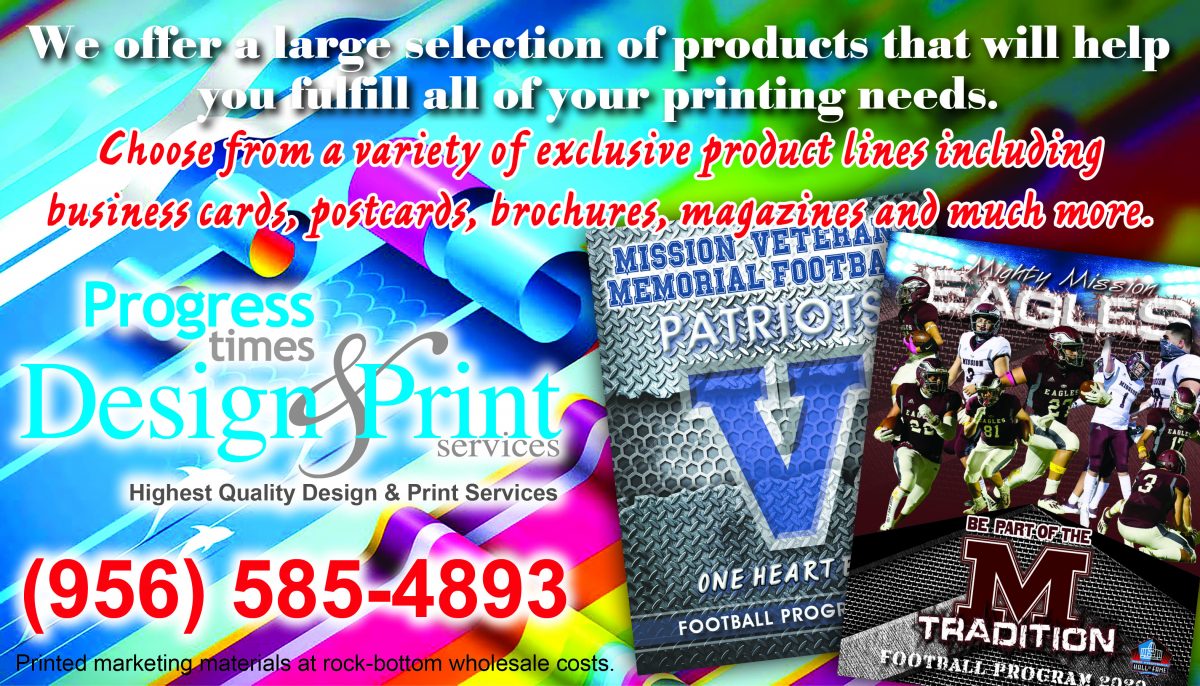 “Regarding those two, they are the more culpable ones,” Assistant U.S. Attorney Sarina S. DiPiazza said during the hearing Friday morning. “They have the larger roles in the schemes.”

“Reading between the lines,” Crane said, it appeared the charges against Garces Valdez and Alaniz would be “worked out.”

Crane said he would schedule a pretrial hearing for mid-March, when Garces Valdez and Alaniz might appear for re-arraignment.

“With enough people getting vaccinated and where we are with herd immunity, probably this is a case that I would try in April,” Crane said.

The trial is expected to last one-and-a-half to two weeks.