The Texas Department of Public Safety seized about $543,000 from a Mission woman last month during a drug trafficking investigation.

Agents with the Criminal Investigations Division arrested Diana P. Guevara Ibarra, 41, of Mission on Dec. 8, when a state trooper stopped her red Mercedes near a meat market on Shary Road. 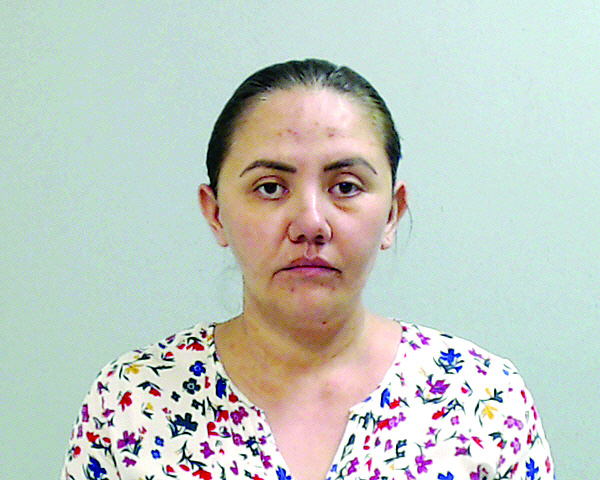 The trooper searched the Mercedes and found about $240,000 stuffed in a brown cardboard box. Asked about the money, Guevara had a simple explanation.

“I got paid,” Guevara said, according to an affidavit filed by a DPS special agent, who summarized the investigation.

Agents found another $232,000 hidden at her house and seized nearly $71,000 from her brother in law during a separate traffic stop.

Attorney Alejandro “Alex” Ballesteros of McAllen, who represents Guevara, didn’t respond to requests for comment. DPS declined to comment on the case.

Neither the criminal complaint against Guevara nor affidavits filed in the civil forfeiture cases against the cash reveal what prompted the investigation.

On Dec. 8, though, DPS and the U.S. Drug Enforcement Administration had a “suspected narcotics trafficker” under surveillance, according to an affidavit.

The suspect met with Guevara outside a meat market on Shary Road north of Military Highway.

“Agents observed the suspected narcotics trafficker exit his/her vehicle and grab the cardboard box,” according to an affidavit.

The suspect placed the box in Guevara’s car. After she left the meat market, a state trooper stopped Guevara.

When the trooper approached Guevara, the trooper noticed “her hands were shaking and her lips started getting white.”

The trooper searched the car and found 12 bundles of cash in the cardboard box.

“Guevara then stated the money was actually from a ceramics sale,” according to an affidavit, and her husband was being paid.

DPS brought a K-9 named “Hamilton” to the traffic stop. Hamilton alerted to the smell of drugs on the cardboard box and troopers seized the cash. 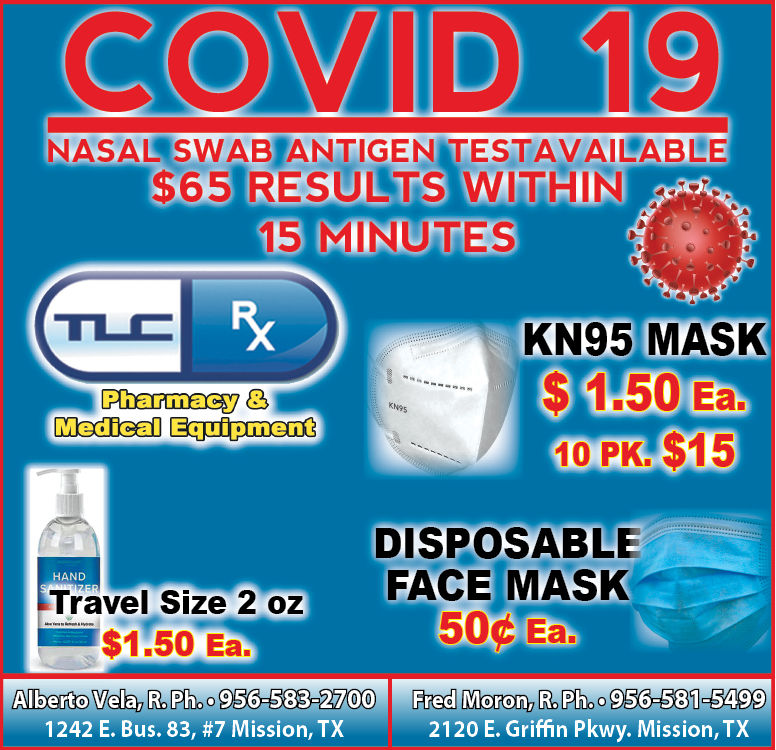 A silver Ford F-150 arrived at the house and two men went inside, according to the affidavit. About 14 minutes later, they left the house carrying a plastic bag.

Another state trooper stopped the truck.

Troopers found nearly $71,000 in the plastic bag. Guevara’s brother-in-law said the money was a retainer for Ballesteros.

DPS released Guevara’s brother-in-law and Ballesteros but kept the money. Troopers also found a blue notebook with “Diana” written on the front, which appeared to be a ledger.

After the troopers released her brother-in-law and Ballesteros, DPS obtained a search warrant for Guevara’s house.

“During the search SA’s (sic) located an open safe in an office that contained a loose amount of U.S. and Mexican currency and a key,” according to an affidavit, which described how special agents searched the house. “As SA’s (sic) continued their search of the office, they began to knock on walls and noticed the bookshelf on the western wall of the office was wobbly and didn’t appear sturdy.”

Agents found a keyhole in the bookshelf.

“The bookshelf opened to a small room,” according to the affidavit, which contained another safe. “At the bottom of the safe was an open cardboard box with eight (8) bundles of U.S. Currency.”

DPS seized $232,000 and four money counting machines from the house.

Guevara is charged with money laundering, a first-degree felony. If convicted, she faces a sentence of five to 99 years in prison.