By this time next week, the La Joya Housing authority could be done with their largest capital improvement project in the history of the housing agency. 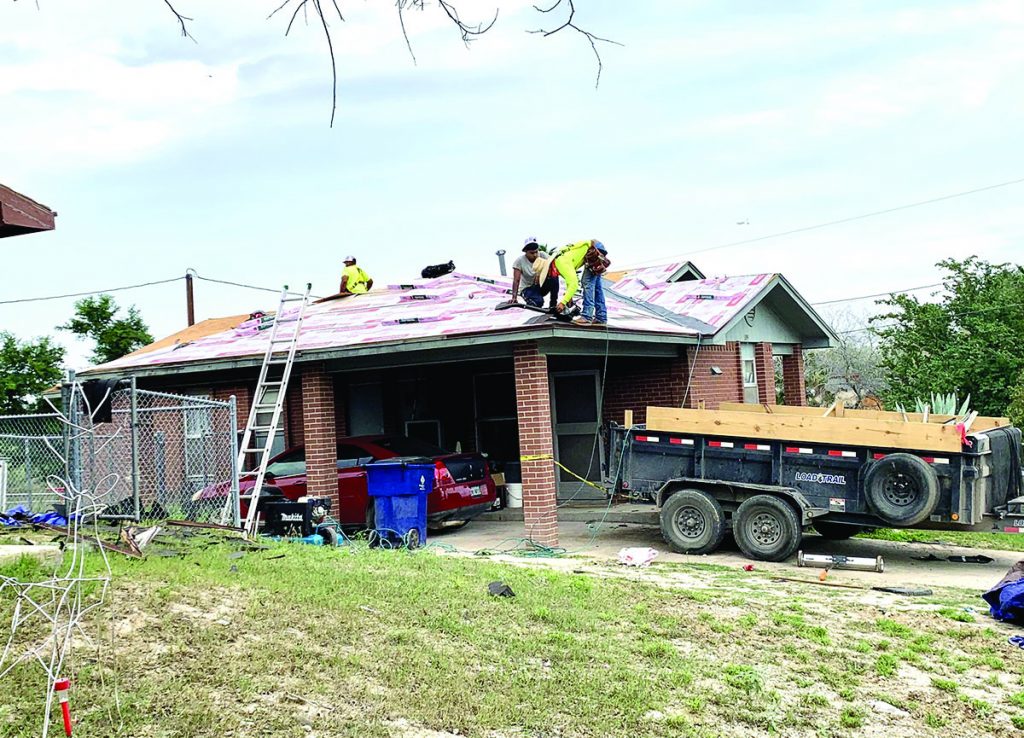 A team of construction workers repairing the roof of one of the units in the La Joya Housing Authority. Courtesy photo.

These upgrades arrived months after Hurricane Hanna damaged nearly all the 50 housing units the authority oversees.

“75% of those homes had substantial damage from blown shingles, caved in ceilings and leaky roofs. Only five of our units were unscathed from the storm,” Villarreal said.

Four families had to be transferred to other units after their units were deemed unsafe to live, Villarreal added.

The agency’s insurance carrier supplemented nearly $55,000 to go toward fixing the roofs of the damaged complexes, which Villarreal said would not be enough.

“There’s a misconception that insurance will pay for everything, but they don’t,” Villarreal said. “They prorate the roof needs and paid for a section of the damage in each unit. Not a single roof was going to be replaced completely under insurance, it was just going to be the section that was damaged.”

$84,000 in funds from storm damage insurance were also available to the La Joya Housing Authority, but the agency went before the San Antonio office of the U.S. Housing and Urban Development for more money.

HUD’s Capital Improvement Program, which funds grants to be used for major improvements in a public housing agency, provided the embattled La Joya Housing Authority with more than $129,000.

“They came through with flying colors with more than half of the cost of this project,” Villarreal said.

The roof replacement project began Monday, Jan. 18 and Villarreal said the project was expected to be completed within 21 days of that start date. 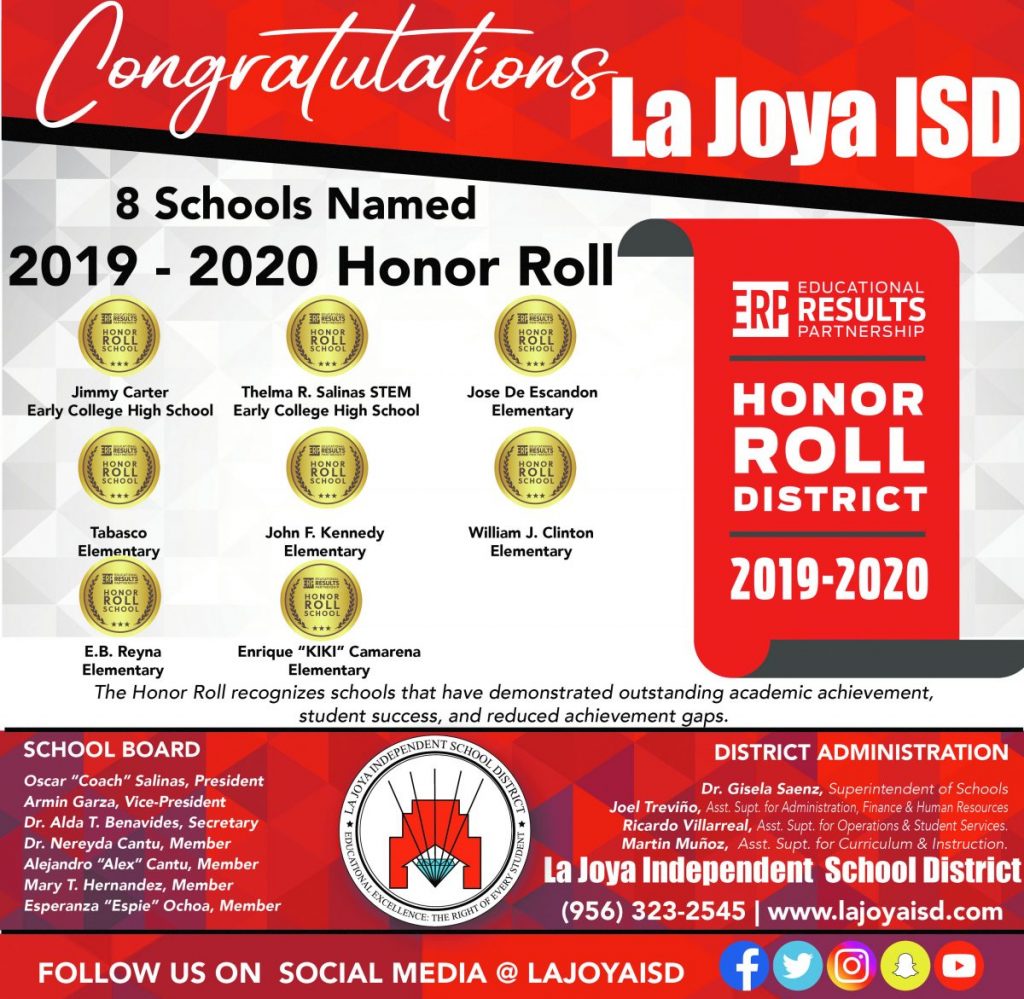 “We’ve covered 80% of our roofing needs for the next 25 years,” Villarreal said of the project that he described as a “milestone.”

“It’s the single largest project we’ve had in our 27-year history, we’ve never had anything like this,” Villarreal added. “It represents a quarter million-dollar investment into the city, western Hidalgo County and into the housing authority. The families we represent and serve will benefit the most from this.”

Villarreal expressed thanks to HUD, which the agency has had a troubled history with in the past.

When Villarreal was hired as executive director for the housing authority in September 2019, he inherited the agency’s  designation as a “troubled” agency from HUD due to a slew of problems due to what HUD called a “history of corrupt management and poor oversight by the Board of Commissioners.”

To remain in good standing with HUD, the agency had to approve an action plan to address all the problems found in an audit done by HUD in 2018 which revealed the housing authority improperly transferred nearly $20,000 between accounts, more than half of the tenants weren’t paying their rent on time and minutes from board meetings were missing.

The audit, which was approved in May 2019, covered the time when Interim Executive Director Frances A. Salinas, the daughter of former Mayor Jose A. “Fito” Salinas, supervised day-to-day operations. She was fired in October 2018 and eventually arrested along with former board member Sylvia Garces-Valdez on wire fraud charges.

Due to the poor audit review, HUD cut off funding for the housing authority following the audit and reinstated it in January 2020.

“We’re over the moon with this assistance we’re receiving from HUD,” Villarreal said. “It’s no secret that we’ve had our ups and downs with them but it means an awful lot to this housing authority to receive this to continue serving residents.”