Not even a pandemic could bring down a pageant that for generations has represented the strength and resiliency of the citrus industry that gave birth to the Rio Grande Valley.

On Thursday, the Texas Citrus Fiesta held their annual coronation as part of their celebration of the citrus industry in the Valley. 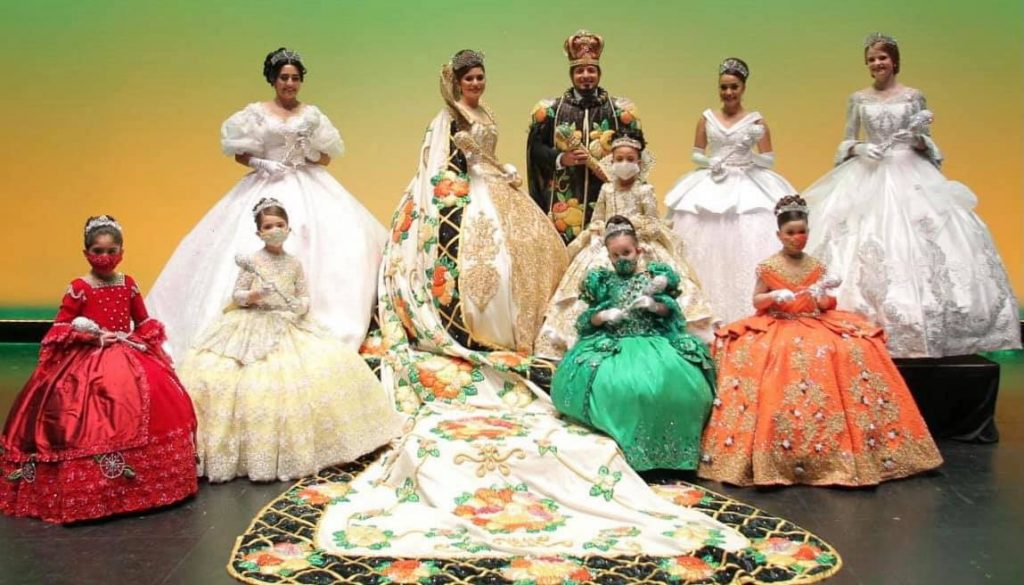 For the 84th annual TCF, the year marked one full of changes for the celebration.

For one thing, the Mission school district – which hosts the organization’s coronation to crown King Citrus and Queen citrianna at the Mission High School Gym – declined to host the event due to concerns regarding the COVID-19 pandemic.

The organization would later announce they were postponing their annual Fun Fair, carnival and Parade of Oranges until later in the spring, making Thursday’s event the only TCF event that went on as scheduled when the McAllen Performing Arts Center stepped up to host the event. 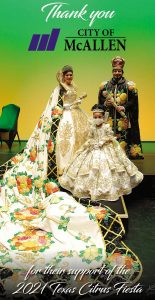 The usage of face masks and social distancing was encouraged as even the members of the TCF Royal and Tangerine Courts and the duchesses wore masks along with their elaborate gowns.

“It’s bringing a sense of normalcy during these crazy times, I’m happy to see they’re still doing it,” Lone Star Citrus Growers VP TJ Flowers said of the event. “It’s good for the girls to be able to do this, they’ve put a lot of time and effort into these pageants and they get to continue to see the end of this journey for them.”

As is tradition, the King’s Association – made up of previous kings – selected a local individual in the citrus industry to reign as king over the Texas Citrus Fiesta. This year, that honor went to Flowers, 42.

For Flowers, TCF royalty literally runs in his blood.

“My dad Judd Flowers was King Citrus in 2004 and my sister, Summer, was Queen Citrianna in 2006,” Flowers recalled, adding that his daughter was named to the TCF Tangerine Court in 2016.

“I’ve been involved in supporting the organization over the years and didn’t think I’d be elected king,” Flowers said. “I’m very happy and honored for this role.”
His queen was Palmview native Kaylee Ann Silva, who was named Queen citrianna 84th during last year’s coronation and will reign alongside Flowers in representing the TCF.

“It felt like it took forever to get here but I’m here now with my Royal Court, feeling blessed to have these special girls besides me,” Silva said following her coronation. “We faced a lot of problems and changes to make this happen but thank God our director is very dedicated to us girls and the TCF. She made it happen along with the board of directors to let the TCF the the Royal Court continue to do their job to promote the citrus industry.”

Following in Silva’s footsteps was Duchess of Live Oak Brianna Lee Villasano of Lin-San Manuel who was named Queen Citrianna for next year’s TCF. 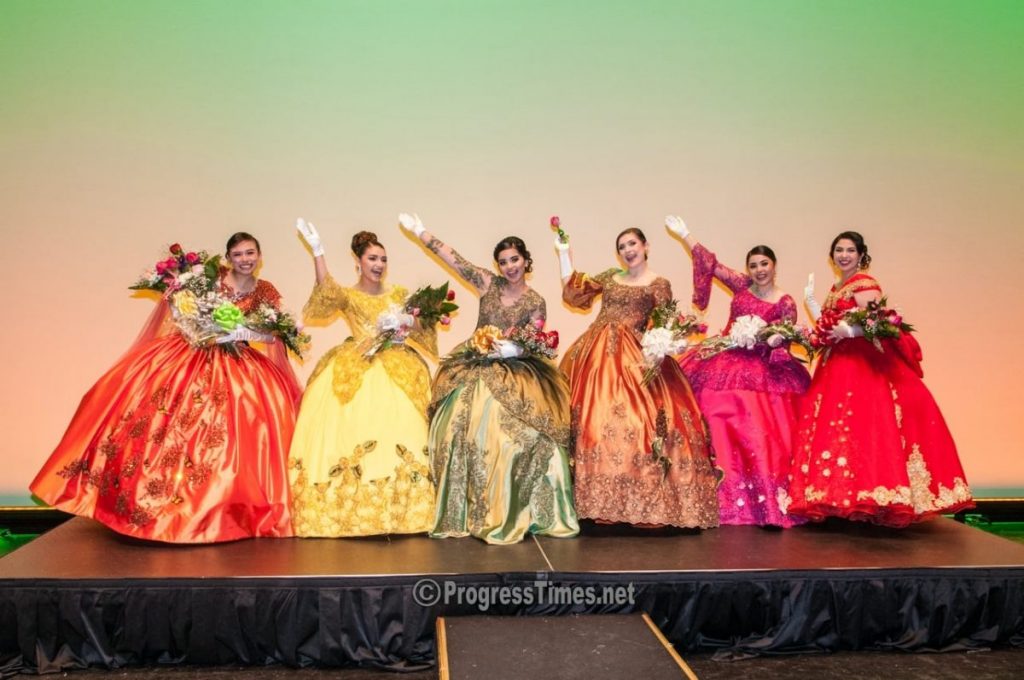 Villasano, a junior at Edinburg North High School, said she was honored for this recognition.

“I’m blessed, it’s been an amazing, crazy journey,” Villasano said, adding that it was a difficult year of preparing for the TCF pageant while balancing being a student.

“I also had FFA as part of my schoolwork,” Villasano said. “It was a challenging year, nothing like anything I’ve experienced before, so it’s such an honor to be recognized this way.”

Villasano also remarked on the fear she and other duchesses in contention for a spot on the royal Court were fearful the pandemic that had infected over 63,000 Hidalgo County residents would put an early end to the celebrations.

“When the Mission school district cancelled on us, we had no idea what would happen next,” Villasano recalled. “The girls and I were panicking and thinking, ‘there’s no way we’ve worked this long and hard for it to end like this.’ But thankfully the committee pulled through for us.”

Other people recognized by TCF included Duchess of Butterfly Allison Marie Garza who was named 2nd alternate on the court and Miss Congeniality and most photogenic.