It is with much sadness, we announce the passing of Michael Hazen Kelly, age 99, on Monday, January 18th, 2021, at The Bridges Traditional and Memory Care in Mission, Texas.

He is survived by his sister, Lucille Harty, and nephew, Derrick, and many other nieces and nephews. 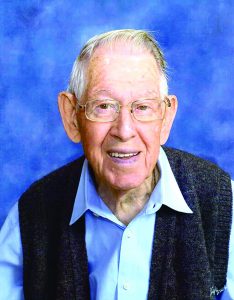 He worked most of career in Massachusetts and moved to Texas after his retirement.

Special thanks to The Bridges, A Healing Touch Hospice Care, and Dr. Contreras.

Donations in his memory can be made to McAllen Pregnancy Center, 816 S Main St., McAllen, Texas 78501.