Former Palmview City Manager Leo Olivares may become a consultant for the city of La Joya.

La Joya would pay Olivares to analyze city operations and provide the City Council with recommendations. The process would take about three months. 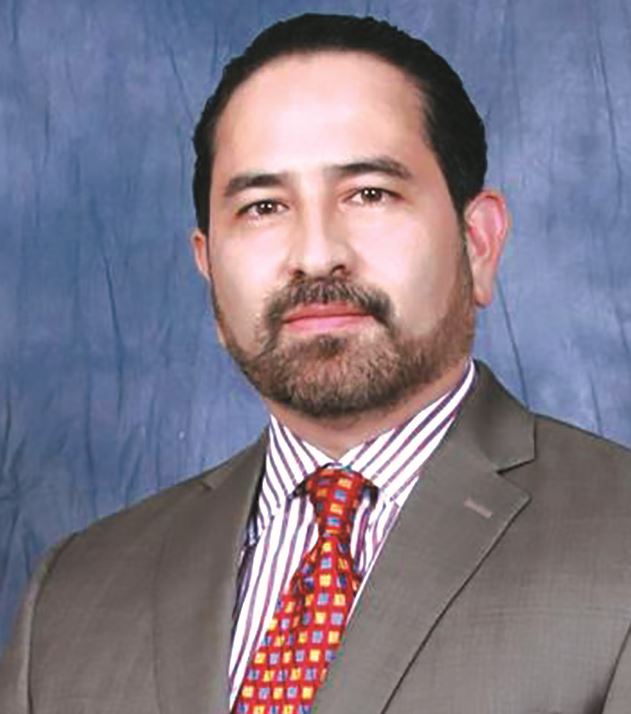 “He’s somebody that I’ve been looking at for a while,” said La Joya Mayor Isidro Casanova. “I liked what he did with Palmview, bringing it up to par.”

Olivares worked for Rio Grande City and Weslaco before he accepted the interim city manager position in Palmview.

He steered Palmview through a major transition that started in November 2016, when a new majority took control of the City Council.

Palmview replaced the city manager, the city secretary, the city attorney and the police chief.

Olivares guided Palmview through the transition.

With support from the Palmview City Council, he also spent a significant amount of time reviewing decisions made by prior administrations.

Olivares “exposed $3.7 million in questionable bond transactions, leading to refinancing,” according to a copy of his resume. Other internal investigations focused on questionable credit card expenses and how the police department spent asset forfeiture funds.

La Joya is faced with a similar situation.

Federal prosecutors charged Salinas and his daughter, Frances A. Salinas, with participating in schemes to defraud the city of La Joya and profit from a La Joya Economic Development Corp. project. They pleaded not guilty.

“We had a bunch of plans to get the city going and hit the ground running,” Mendiola Macias said. “Well, COVID halted us a lot. Because, obviously, there’s a lot of stuff we couldn’t do.”

He plans to analyze the city budget, audits, charter, ordinances and policies. The top-to-bottom examination would also cover existing contracts and agreements.

During the review, La Joya would provide Olivares with “complete and unlimited access to municipal offices, facilities, vehicles, and equipment,” according to his proposal.

“Our plan was to just have him overlook every single department,” Mendiola Macias said. “And see where we needed help.”

How much La Joya would pay Olivares remains unclear. Olivares submitted a draft contract that left the monthly fee blank.

Casanova said La Joya would pay Olivares for about three months of work.

“We’re going to take it a few months at a time,” Casanova said. “And, depending on his production and what he’s bringing to the table, then we can extend his contract.”

The La Joya City Council plans to discuss the contract with Olivares during a meeting on Friday afternoon.