At only a year old, Ibarra underwent open-heart surgery to correct a heart murmur. Although he cannot recall such a struggle during his infancy, he said that his mother initially struggled through the news.

One day while coming across a photo of himself as a baby, his chest scar completely visible, Ibarra asked his mother why there was a lack of photographs of him. It turned out that Ibarra’s mother would avoid taking photos due to his survival rate, and wouldn’t want to be plagued with the reminder of the pain her son went through. 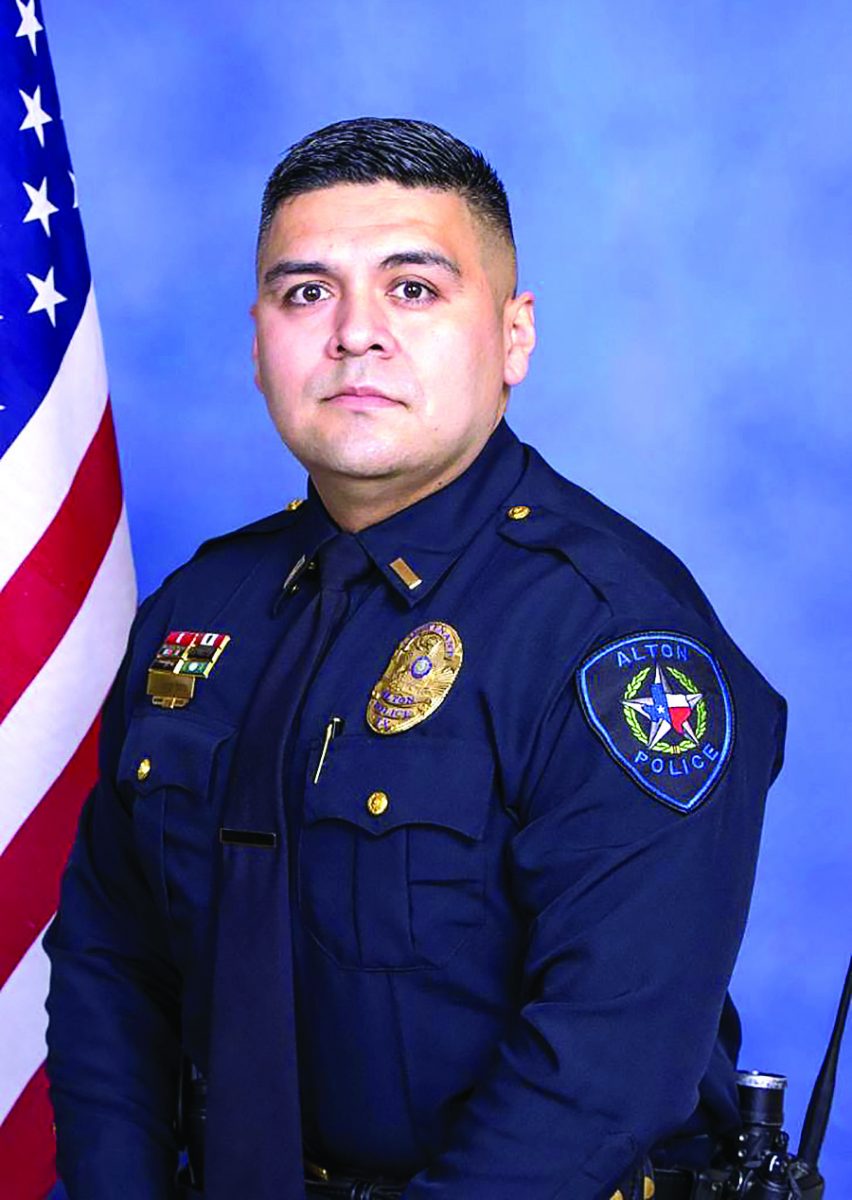 “She told me she didn’t know if I was going to survive. The doctors gave me a fifty-fifty chance,” said Ibarra.

As a child, Ibarra’s mother was protective and would limit his outdoor playtime. Being the only son and the youngest of three, Ibarra said it made sense for his family to be cautious with him when it came to his heart condition.

“As a kid, you want to go outside, play, and have fun. I didn’t really get to have that opportunity,” said Ibarra.

When middle school came around, Ibarra became interested in sports and tried out for his school football team. After gaining his mother’s approval to get into sports, he was set to get a physical exam. However, he had to be seen by a heart specialist in Corpus Christi.

Now an adult, Ibarra has to keep track of what he eats, how much of it, and how much exercise he gets daily.

“It’s my body. If [I] take care of it, it will last longer,” said Ibarra, who encourages a healthy diet. Today, Ibarra currently takes medication for his diabetes and hopes to one day healthily manage his fluid level intake.

Despite the restrictions and physical set-backs growing up, there was an instance in his adult life where his condition kept him from obtaining a job.

Before working with the Alton Police Department, Lieutenant Ibarra applied to another local department. Although the screening for his heart condition went smoothly, his diabetes did not, which resulted in him failing the physical exam.

Facing such a roadblock, Ibarra had his family to lean on.

“My family is great when it comes to things like that,” said Ibarra when explaining how his support group helps him daily.

Being someone who struggles with cardiovascular disease, something that is all too familiar to the RGV, Ibarra advises listening to your body, something he said he didn’t do as a young adult.

“I didn’t go much in my twenties, [thinking] it wasn’t a big deal,” said Ibarra, expressing regret in being hard-headed and not prioritizing his health during that time. “If someone tells you to go to the doctor, don’t wait.”

Living with cardiovascular disease only moves Ibarra to stress the importance of the body and seeking proper medical care.

“You only have one body,” said Ibarra. “Go visit your doctor, they’re there for a reason.”

To commemorate Heart Month this February and encourage the community to focus on their cardiovascular health, South Texas Health System will close the month off with the Heroes with Heart 5K on Saturday, February 26. The 5K, which will be held virtually due to ongoing coronavirus precautions, will feature this year’s seven ambassadors, who have shared their experience with heart disease, participating alongside members of the community.