Wednesday morning, the Food Bank RGV partnered with the City of Edinburg and the Bert Ogden Arena and hosted their third Mass Drive-Thru Emergency Pantry event in response to the Texas winter storm that occurred last week.

This event is the most recent mass distribution event, one of three, two of which happened in July and November of the previous year. The food bank operates every Wednesday at their Pharr location, which runs from 7 a.m. to 10 a.m., or until capacity is reached, able to provide food to 700 families each week.

“With the added stress on families and our community following the winter storms, that need right now is much higher, even than normal COVID times”, said Food Bank CEO Stuart Haniff. Haniff claimed the distribution at Bert Ogden will serve five-times the number of families.

Haniff mentioned that the Food Bank RGV was made aware of the upcoming winter storm and planned the distribution event with the City of Edinburg and Bert Ogden Arena. 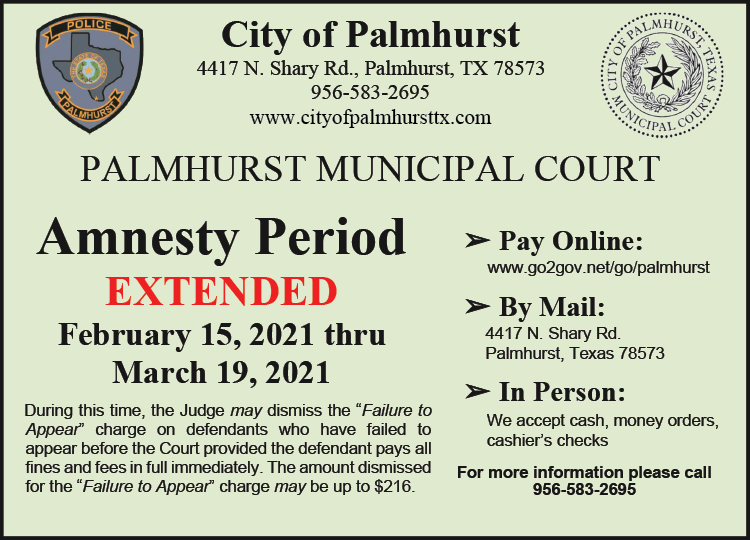 “We’ve certainly been ravaged by one crisis after another. We still have our hands full with COVID. Last year we had Hurricane Hanna in July, and now we have this winter storm,” said Haniff.

Three days before the mass drive-thru pantry, actor Alec Baldwin posted a two-minute video on the urgency Texas has been facing with the winter weather. Baldwin mentioned the Food Bank RGV and the Salvation Army in McAllen, Texas, as two non-profit organizations he and his wife both wanted to highlight for the day.

“My wife and I have a charitable foundation and we sent some money to those folks today, and I encourage you to do the same, to send them what you can,” said Baldwin in an IGTV video that has a view count of over 66,000.

Hundreds of vehicles lined up off of the I-69C Frontage Rd., Owassa, Veterans, and E Nolana Loop at 7 a.m., officers from the Edinburg Police Department directing traffic to the entrance off of Alberta Rd.

The Drive-Thru Emergency Pantry came to a stop at 9 a.m., just two hours later after opening, reaching capacity and leaving those in line without anything to take home.

Haniff mentioned that the food bank continues to hold its weekly drive-thru pantries in Pharr and will be holding more distribution events across the Valley in the coming weeks.

“We’ve seen our share of crisis and disasters, and not only have we been able to achieve our work but overcome,” said Haniff, stating that the accomplishment would not have been doable without the support, generosity, and kindness of the RGV community.