The La Joya Economic Development Corp. filed a lawsuit against former Mayor Jose A. “Fito” Salinas last week, claiming he participated in a conspiracy to award small business loans to a project controlled by his daughter, who solicited kickbacks from contractors.

Along with Fito Salinas, the La Joya EDC sued two corporations and seven people associated with the Arcoiris Daycare project — a boondoggle that sucked up $646,000 in small business loans and spawned two criminal cases.

The civil lawsuit mirrors the federal indictment against Fito Salinas, his daughter, Frances A. Salinas; and Ramiro Alaniz, the general contractor for the Arcoiris Daycare project.

“Defendant abused and misused his relationship with Plaintiff in obtaining from Plaintiff monies that were ultimately for his daughter,” according to the lawsuit, “and not the growth of a business and development of the community, which is Plaintiff’s goal in all actions.”

Attorneys for Fito Salinas and Frances Salinas didn’t respond to requests for comment. They both pleaded not guilty in the criminal case, which is scheduled for trial in May.

Attorney Jose L. Caso of Edinburg, who represents the La Joya EDC, declined to comment on the lawsuit.

The Arcoiris Daycare case, filed March 8 in Hidalgo County Court-at-Law #10, is the latest in a series of lawsuits filed by the La Joya EDC, which is attempting to recover money from people who failed to repay small business loans. 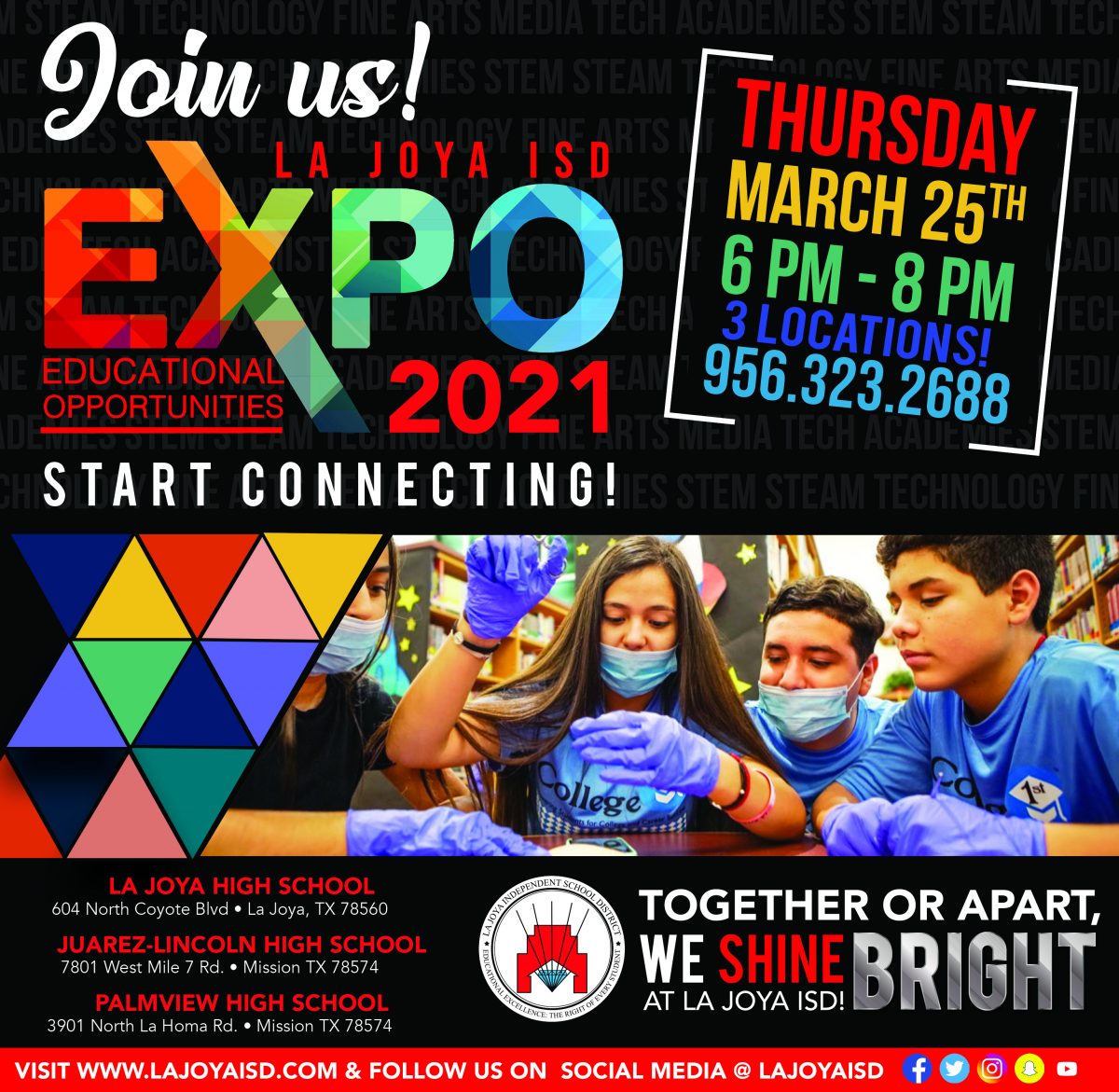 The Arcoiris Daycare case is the largest and most complicated.

From April 2016 to December 2017, the La Joya EDC loaned $646,000 to Arcoiris Daycare LLC, a company owned by Miguel and Silvia Ochoa, according to the lawsuit. They couldn’t be reached for comment.

Miguel and Silvia Ochoa had no business experience. The La Joya EDC had a consultant, Joseph Campos, assist them with the project.

Campos, though, embezzled money from the Arcoiris Daycare project. He pleaded guilty to theft, a state jail felony, in February 2019 and agreed to pay restitution.

“I have spoken to my former client and he wishes me to communicate that he has no comment,” said attorney Jose G. Rivas of Austin, who represented Campos in the theft case.

“Defendant Jose A. ‘Fito’ Salinas is Defendant Frances Salinas De Leon’s father and conspired to loan more money that was necessary based on Defendant De Leon’s kickback scheme with subcontractors working on a construction project for the Arcoiris Defendants,” according to the lawsuit.