Cities in western Hidalgo County, concerned they would be left without local ambulances when Hidalgo County EMS is sold, may acquire part of the company.

Hidalgo County EMS — a privately owned ambulance company that responds to 911 calls in Peñitas, Sullivan City and rural parts of Hidalgo County — filed for bankruptcy in October 2019. The company, though, never filed a restructuring plan.

More than 17 months later, Hidalgo County EMS is scrambling to find someone willing to buy the troubled company and maintain ambulance service in far-flung parts of South Texas.

“From a business perspective, if you want to make money based on insured clients and speed of transportation, you’re not going to find it in our communities,” attorney Jose L. Caso, who represents the cities of Peñitas and Sullivan City, said Friday afternoon during a hearing in the bankruptcy case.

Hidalgo County EMS also provides ambulance service in Pharr and Edinburg, where proximity to hospitals may be attractive to potential buyers. They may be reluctant to keep ambulances in less profitable locations, including Peñitas and Sullivan City.

“We’re very worried that, from a business perspective, it’s not going to make sense for anybody to come out here,” Caso said. 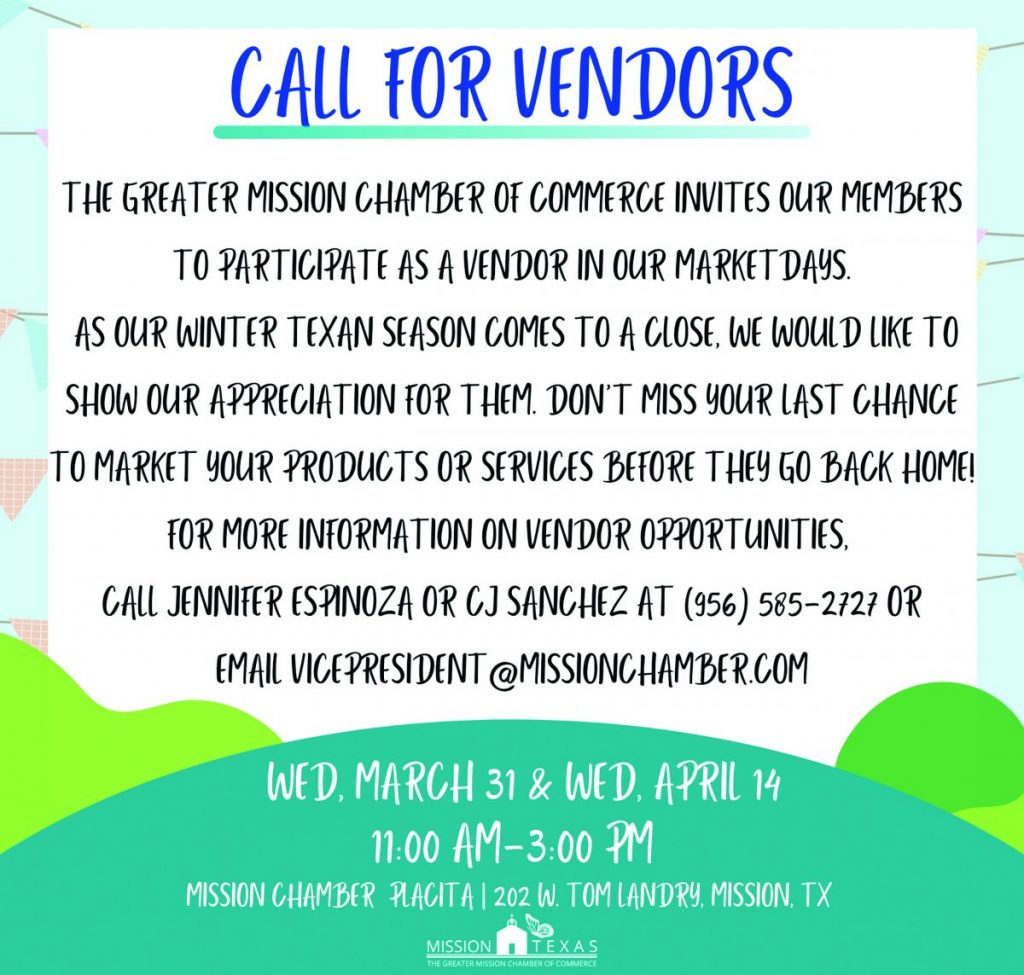 Peñitas and Sullivan City may partner with the city of Palmview to serve western Hidalgo County.

Chief Restructuring Officer Richard S. Schmidt, who is steering Hidalgo County EMS through the bankruptcy process, said he discussed the proposal with them.

“I met with the city manager of Peñitas and the fire chief, and city manager of a nearby city who already has an existing EMS system,” Schmidt said Friday during the hearing. “And they are interested in purchasing the ambulances and having the employees for all of those regions that include Peñitas and Sullivan.”

“It would mainly be focused in our area or nearby,” Palmview City Manager Michael Leo said during an interview.

Palmview, which owns three ambulances, already responds to emergency calls in Palmview and Alton. Leo said that Palmview is exploring the possibility of acquiring enough ambulances and personnel from Hidalgo County EMS to cover other cities.

Any decision to sell or split up Hidalgo County EMS must be approved by U.S. Bankruptcy Judge David R. Jones.

“Normally, I’m concerned with dollars and cents. That’s my job. I’m a bankruptcy judge,” Jones said Friday during the hearing. “I care very little right now about dollars and cents. What I care about is the service to my neighbors because I live in this state. I’m concerned about every single person who lives here. And I’ve tasked the lawyers with bringing me every possible option.”

Hidalgo County EMS asked them to sign non-disclosure agreements and set up a data room for them to review financial information.

“We’ll be working with all of them,” Holzer said.

Jason B. Binford of the Texas Attorney General’s Office, which is representing the Texas Health and Human Services Commission, said the state would prefer Hidalgo County EMS be sold to a single buyer rather than split up.

“We view this as being a whole-enchilada deal,” Binford said.

The state, however, is also preparing for the possibility that nobody wants to buy the whole company. If that happens, Hidalgo County EMS may be split up and sold piecemeal.

Contracts for rural areas and small cities may not attract any bids, threatening to leave them without ambulance service. Binford said the state requested a contingency plan to cover them.

“We view Plan B as something that needs to be in place and needs to be fully thought out and well structured, but we don’t want that to become a self-fulfilling prophecy,” Binford said. “We don’t view it as a favorable result. It’s a contingency plan.”

Frank Torres, the chairman of the Trauma Regional Advisory Council for the Rio Grande Valley, said the Texas Department of State Health Services contacted him about the Hidalgo County EMS situation on Monday.

“We really don’t want to disclose any of the details of the plan,” Torres said in an interview. “Because, again, this is a contingency plan. It may not even happen.”

Torres said the advisory council had identified two dispatch centers that could handle 911 calls, but he declined to name them. Asked which ambulance providers would respond to calls in Edinburg if Hidalgo County EMS shut down, Torres said they would all work together.

“Our plan that we have submitted to DSHS, which is the Department of State Health Services, is being finalized as we speak,” Torres said. “And we feel very comfortable that what we have submitted will make sure that not a single citizen goes without service if they need it.”

During the hearing, Caso said Sullivan City and Peñitas need to know whether or not an ambulance will be stationed in the area.

“We need to either get a straight answer with regards to that or we need to have the ability to go contract our own ambulance within the city,” Caso said. “And be responsive to our citizens.”

Jones, the bankruptcy judge, said nobody could provide that assurance.

“In terms of: Can I tell you today what’s going to happen? Not at all,” Jones said. “I can tell you that we’re going to try and move forward with a sale process on an accelerated basis so that we have a successor.”