The La Joya EDC made the allegations in a lawsuit against former Mayor Jose A. “Fito” Salinas and his daughter, Frances A. Salinas.

Frances Salinas allegedly embezzled money from a project funded by the La Joya EDC and solicited kickbacks throughout the construction process. The lawsuit claims Fito Salinas, Alaniz and Pena — who served on the La Joya EDC board together — knew about her scheme but approved small business loans for the project anyway.

“We want people to know that we’re doing everything that we can, in our power, to bring all this to a close,” said Mayor Isidro Casanova. “And, hopefully, get some of the funds back.”

The project had problems from the beginning. 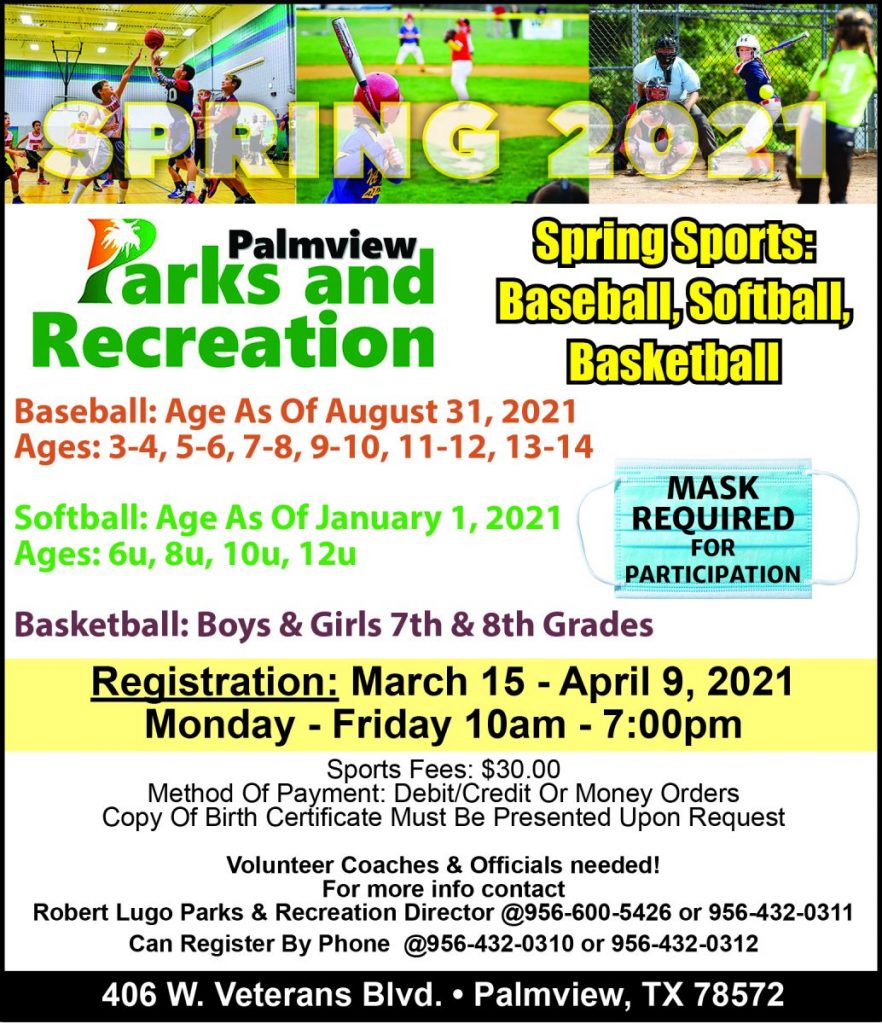 In May 2015, a consultant named Joseph Campos helped a local couple apply for a small business loan. The couple, Miguel and Silvia Ochoa, wanted to start a child day care in La Joya, but they had no business experience.

Campos, though, was caught stealing money from the project. He pleaded guilty to theft and agreed to pay $130,000 in restitution.

Frances Salinas, the mayor’s daughter, offered to provide the Ochoas with “consulting and management assistance,” according to letters released under the Texas Public Information Act. With her onboard, the La Joya EDC authorized a second, nearly $242,000 loan to complete the project in August 2017.

Frances Salinas allegedly solicited kickbacks from contractors throughout the construction process and stole money from the Arcoiris Daycare bank account.

The La Joya EDC filed a lawsuit against them on March 8, attempting to recover the money. Attorney Jose L. Caso of Edinburg, who represents the La Joya EDC, amended the lawsuit Tuesday to add claims against Alaniz and Pena.

According to the lawsuit, Alaniz and Pena knew about the scheme and approved the loans anyway.

Alaniz pleaded guilty to theft in a separate case that involved an illegal land deal. He wasn’t charged with any wrongdoing in the Arcoiris Daycare case.

“It was wrong place, wrong time to be a city manager,” said attorney Rick Salinas of Mission, who represents Alaniz in the criminal case.

Alaniz, however, frequently clashed with Frances Salinas and wasn’t involved in any conspiracy to help her, Rick Salinas said.

“They didn’t get along,” Rick Salinas said. “There’s a long history that they did not get along. It was a very ugly, tenuous relationship.”

“I remember telling Mike to ask Mrs. Ochoa why she had hired Frances,” Pena said. “I had no idea on that one. That was my first concern on that loan.”

Pena said he didn’t know Frances Salinas had stolen money or solicited kickbacks and wasn’t involved in any conspiracy.

“I’m not that type of person,” Pena said.

The lawsuit is one of several filed by the La Joya EDC, which is trying to recover money from people who defaulted on small business loans.

Two lawsuits resulted in judgments against the borrowers. Another three, including the Arcoiris Daycare case, remain pending.