The Mission City Council approved a $3.3 million plan to move forward with the Madero bridge project on Monday.

“A rendering of the Madero bridge. Image courtesy of the city of Mission.”

“Economically, it’s the future of Mission,” said Mayor Armando “Doc” O’caña. “I may not cash in on the fruits of this bridge, but I know my grandkids and great grandkids, when they’re in Mission, they’ll be able to live a better life because of these opportunities.”

The City Council unanimously approved the contract — subject to legal review and with several last-minute changes — on Monday afternoon.

To keep the presidential permit for the Madero bridge, Mission needs to show progress on the project.

“And we’ve made a lot of progress,” Villarreal said.

Members of the City Council remain concerned about conducting an environmental assessment that would expire before construction starts in the late 2020s or early 2030s.

“When it’s complete, that’s when the clock starts ticking,” said City Councilwoman Norie Gonzalez Garza. “So we just need to make sure that it’s not completed too early.” 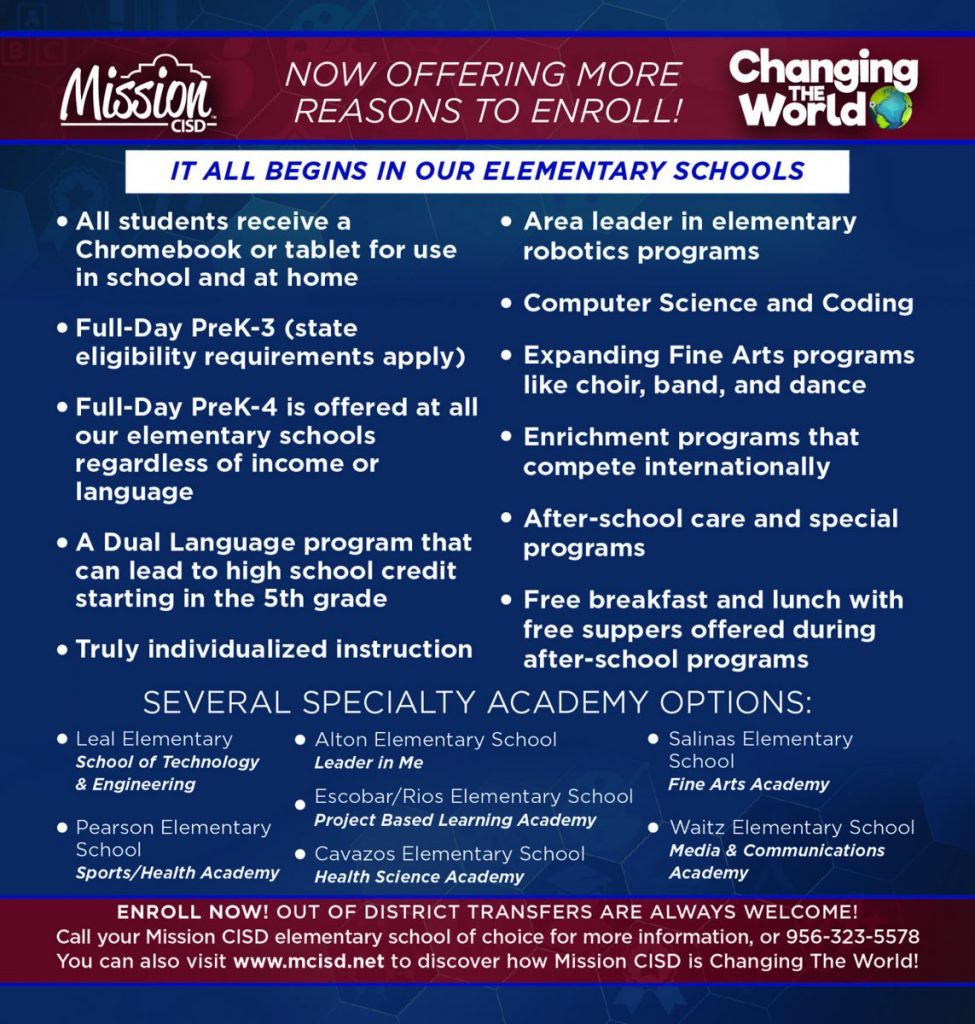 The City Council decided to award the contract Monday but ask S&B Infrastructure to delay the environmental assessment for about six years, pushing the completion date closer to construction.

“The next step is: How will we pay for the bridge?” said City Councilman Ruben Plata.

S&B Infrastructure completed a feasibility study and preliminary environmental analysis on the Madero bridge in 2019.

The study, which contemplated a four-lane bridge funded with tolls from commercial trucks and passenger cars, recommended that Mission delay construction for nearly a decade to avoid competition with the Anzalduas bridge.

“However, the overall return is still below the assumed borrowing costs and combined with other risks, such as future inflation on costs, whether the project can be considered Value for Money,” according to a financial analysis prepared for S&B Infrastructure by Steer Davies Gleave, a consulting firm. “There is also some residual project debt outstanding after 30 years, which we estimate would take a further six years to eliminate.”

S&B Infrastructure estimated the Madero bridge would cost about $114 million, based on construction costs in 2017.

Mission and potential partners in the Madero bridge would borrow about $44 million. The federal government would pay about $70 million.

Mission budgeted $5 million for the study, O’caña said. S&B Infrastructure submitted a proposal for $4.7 million, but the city negotiated the price down to $3.3 million.

“The next step forward is to be able to acquire the authority and the jurisdiction to get right-of-way all the way to Hebbronville,” O’caña said. “So we can connect the rail component part.”

A railroad that connected Mission to Monterrey would become a magnet for industrial development, O’caña said, creating jobs and tax revenue.

While construction is still nearly a decade away, O’caña said the planning process is already paying dividends.