Rattlers and Diamondbacks hire from within

Anytime a Valley high school football program hires a new head coach and athletic coordinator, it’s a big deal. After all, high school football is king in the Valley and the decision on who will be leading a particular program has as much to do with whether that team and its fans will be enjoying the thrill of victory or suffering the agony of defeat for years to come, as any decision a school board can make.

So who did the school board hire to fill these positions? They hired two men whose names and faces should be extremely familiar to fans of both teams. That’s because they are both longtime assistant coaches at their respective high schools; Craig Krell at Sharyland High and Eddie Galindo at Pioneer. 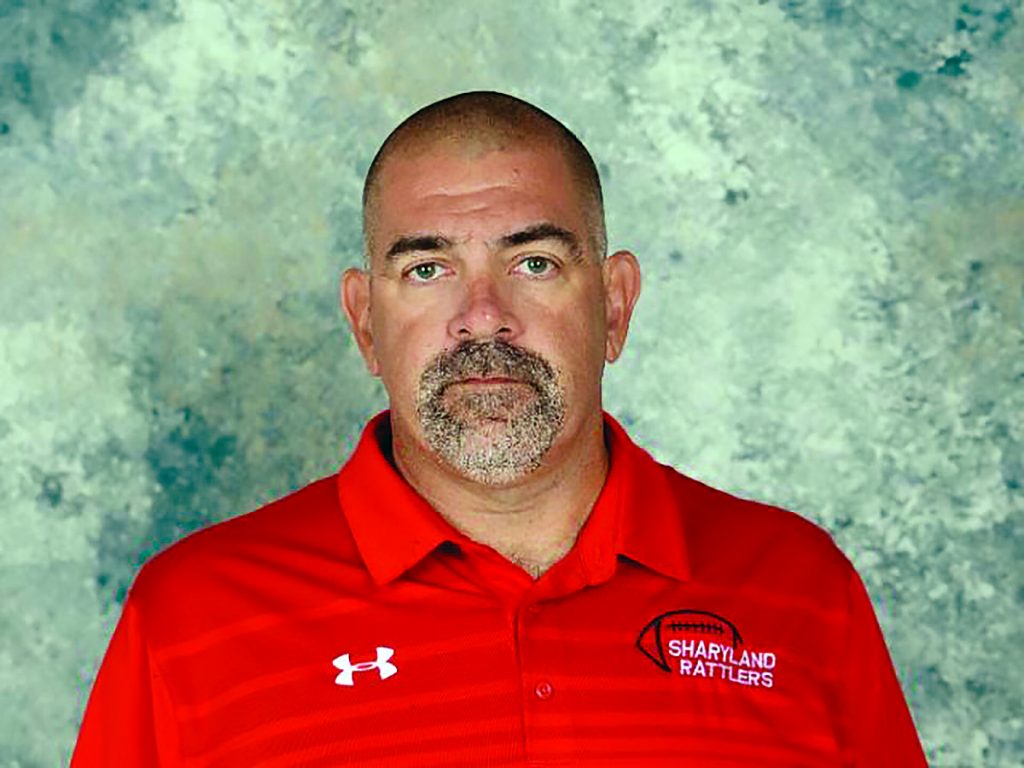 Krell played high school football in the small town of Kewaskum, Wisconsin. He graduated from Kewaskum High in 1991. He went on to attend the University of Wisconsin Oshkosh, a Division 3 school, where he played football for four years. Afterwards he remained at U of W Oshkosh for two years as a student assistant. He then moved down to the Valley in 1997 where he took the position of linebackers’ coach, and later became the defensive coordinator, for the Bulldogs under Coach Tony Harris.

“I stayed at McAllen High until 2013 when I came over to Sharyland where I became the defensive coordinator,” Krell said. “This past year Coach Leal retired and I ended up becoming Coach Adame’s first assistant this past season.”

It has now been 24 years since Krell made the move from Wisconsin to the Rio Grande Valley. In that time he has not only become a successful high school football coach, but he has also taken on the responsibilities of being a family man.

“My wife’s last name was Garza, Adrianna Garza,” Krell said. “She went to high school at McHi. When I moved down here she was actually working at McHi. Probably around three of four months after I was down here we started dating. Now we’ve been married for 17 years and we have three kids. My son Bo is a freshman, Bella is in sixth grade and Brooklyn is in second grade.”

Even though he is just a freshman, Bo Krell earned the job of being the Rattlers’ long snapper about halfway through this past season. His position of choice however is quarterback.

When asked what changes he may be making on the field in regards to play calling, Krell said, “Hopefully we’re going to try being a little more aggressive with certain play calling. In terms of maybe going for it on fourth down, or calling a trick play now and then. And if it doesn’t work, we’re going to rely on our defense. So the aggressiveness on play calling is something that I want to expand on a little bit.”

While making the move from first assistant to head coach will involve quite a few changes for Krell, there is one thing that he is looking forward to the most about being a head coach.

Unlike Krell, Galindo is a life-long Valley resident. Having grown up in Raymondville, he attended and graduated from Raymondville High School (in what year he graduated is a closely guarded secret). He then attended Southwest Texas State University, now Texas State, in San Marcos, but returned to the Valley upon graduation. 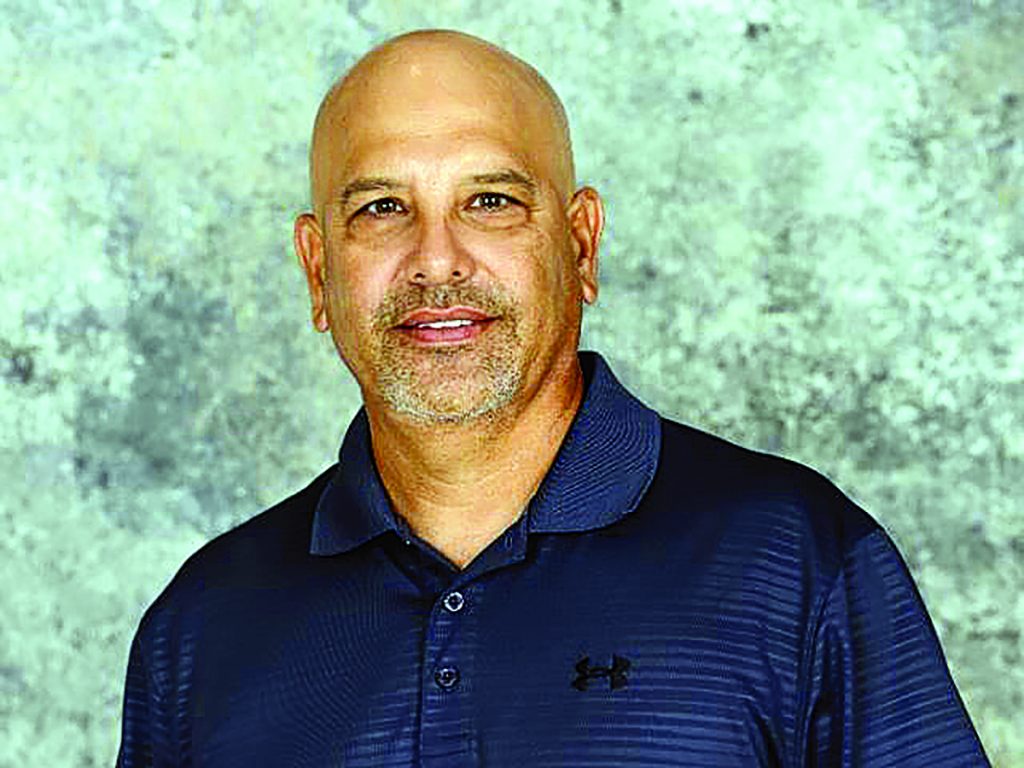 “I came back to Raymondville and I coached at my old junior high for two years,” Galindo said. “Then I went up to the high school and I coached the running backs at Raymondville High for three years. After that Coach Robert Vela hired me as his receivers’ coach when he left Edcouch Elsa to coach at Edinburg. I think that was in 1997 or 98.”

In total, Galindo coached at Edinburg High for 16 years. He made the move to Pioneer High School when it opened seven years ago, as the Diamondbacks’ offensive coordinator and quarterbacks’ coach.

With the Diamondbacks having advanced to the third and then the fourth round of the UIL state playoffs the past two seasons respectively, the Pioneer football program has become one of the best 5A programs in the state of Texas. Will this recent success under Coach Lee put extra pressure on Galindo to continue the Diamondbacks’ winning ways?

“It’s not any more pressure than I put on myself to put a product out there and be the best that we can be and give the kids the best coaching and training we can,” Galindo said. “Wins are great but when you’re coaching to change lives and you’re doing it the right way and you’re building champions in the classroom and on the field and on the courts, when you’re doing things the right way and you get the kids to believe in you, they’re going to go out there and do their best and the wins are going to come.”

“I think that’s the key, getting the kids to believe,” Galindo added. “To believe in you, to believe in the coaches and that’s kind of like the formula that we’ve established here. We care about these kids, we treat them good, we love them and in turn the feeling is mutual and they play for us. It’s a family environment and that’s what we’re trying to create here.”

When asked what he’s looking forward to the most about the opportunity he now has to be the head coach, Galindo said, “I’m just excited to be able to be a mentor to these young men. I think that this is one of the greatest professions. The way we influence these kids who come from different backgrounds and I’ve been in different communities where I’m able to make a difference and our coaches are able to make a difference. I see athletics as a tool of how to handle adversity and how to teach them life lessons and they can carry these victories and the adversities they face in real life and they’re able to be successful.”