The Juarez-Lincoln Huskies boys’ soccer team is back in the second round of the UIL state soccer playoffs after a tight and tense 3-2 victory over the Donna North Chiefs at Juarez-Lincoln High School Friday night.  The win represents the first playoff victory for the Huskies since 2018 after an opening round loss in 2019 and the suspension of the playoffs last year.  Next up for the Huskies is an area round contest early next week against either Del Rio or San Antonio Stevens.

What started out looking like an easy Huskies win turned into a battle with the Chiefs. The Huskies opened the game with an early goal blasted in by Alan Zaleta to go up 1-0 and added to the lead a short time later on a nifty chip shot from Omar Solis. North, however, did not go away quietly; scoring two late goals to go into the break tied at 2.

“We thought we had the game under control,” said Huskies head coach Victor Ramos. “They (Donna North) scored one goal, a beautiful goal right there in the corner and then on the second one it went off one of my defenders. By the time that we know we’re 2-2.”

With the game tied at the half, Ramos asked his players to try and possess the ball more than they had during the Chiefs first half rally. “That’s what we did,” said Ramos. “I think we played a little bit better in the second half and then (got) that beautiful goal from Roberto (Morales) to give us the win.”

The Morales goal, from 30 yards out with 26 minutes left in the game, allowed the Huskies to get back in control of the game and their defense did the rest, keeping the Chiefs from getting any solid chances the rest of the way and surviving a North free kick that found its way into the Huskies box as time expired.

In other opening round games from Friday the Mission Veterans Lady Patriots saw their undefeated season come to an end with a 2-1 loss to Flour Bluff in Alice and the Mission Eagles fell to Los Fresnos on penalty kicks after being tied 1-1 after regulation and two 10 minute extra time periods. The Lady Huskies from Juarez-Lincoln saw their season end with a 4-2 loss to Donna North.

The postseason opened on Thursday night with the Sharyland High Lady Rattlers getting a late goal from Xochitl Nguma to defeat Brownsville Veterans 1-0. They advance to play Flour Bluff early next week.

Also on Thursday, the La Joya Palmview Lobos were outscored 4-3 in penalty kicks by Flour Bluff after being tied 2-2 after regulation and two 10 minute extra time periods and the Lady Lobos were defeated by Corpus Christi Veterans 6-0. 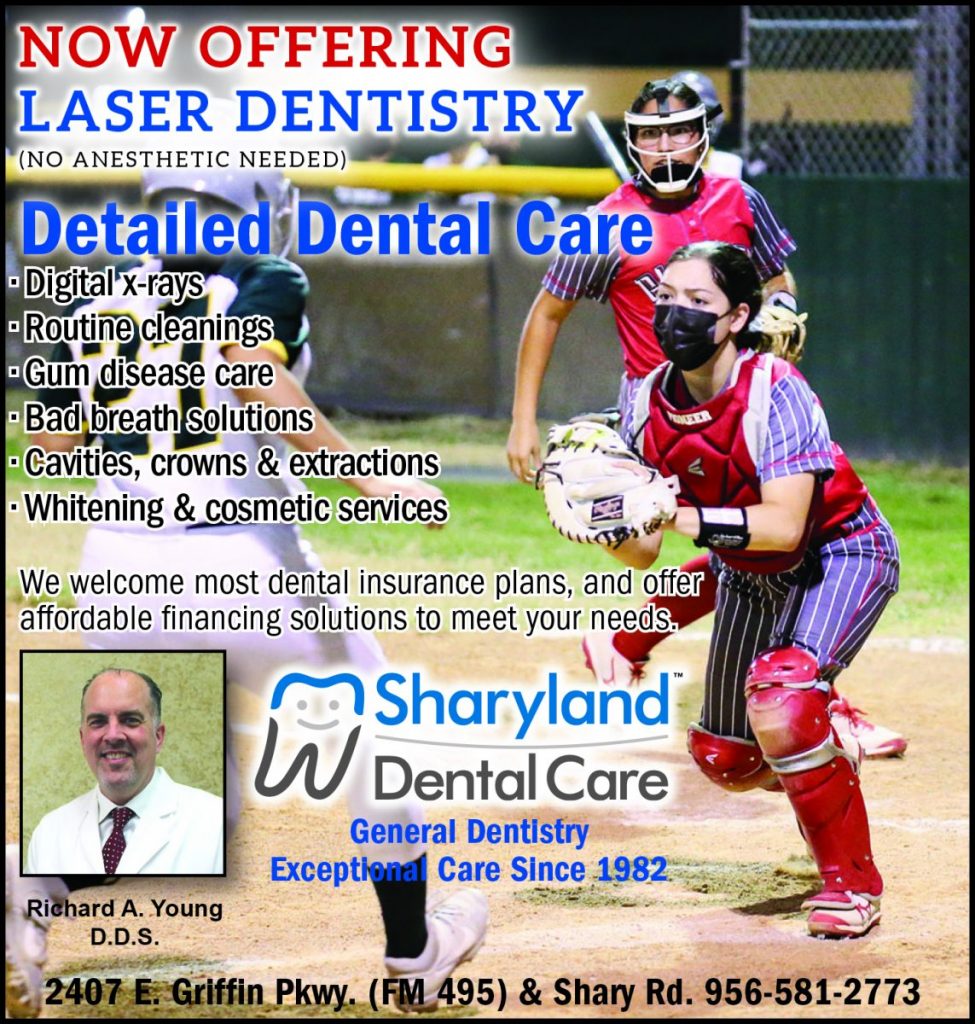 The Sharyland Rattlers are scheduled to play Brownsville Lopez at Brownsville Lopez High School Saturday at 11 am to wrap up first round action for the eight teams from the Big 7 that qualified for the 2021 post season.