Concerned about the prospect of bringing together three defendants, a half-dozen attorneys, federal prosecutors, witnesses and jurors for a high-profile trial in the middle of a pandemic, U.S. District Judge Micaela Alvarez delayed jury selection until Sept. 8.

In January, when vaccinations started, Alvarez had scheduled jury selection for April 26. That proved too optimistic.

“Back when I gave you this April setting, I was really hopeful — and I probably said as much back then,” Alvarez said Thursday afternoon, when she held a hearing in the case. “Month to month, I am always hopeful. And at some point in time, I probably should just give up being hopeful.”

The federal courthouse in McAllen closed during March 2020, when the pandemic struck South Texas.

Braxton Allen Leal, a former U.S. Drug Enforcement Administration informant accused of theft, took the case against him to trial on Dec. 8. Jurors, who maintained social distancing and wore masks throughout the proceedings, acquitted him. 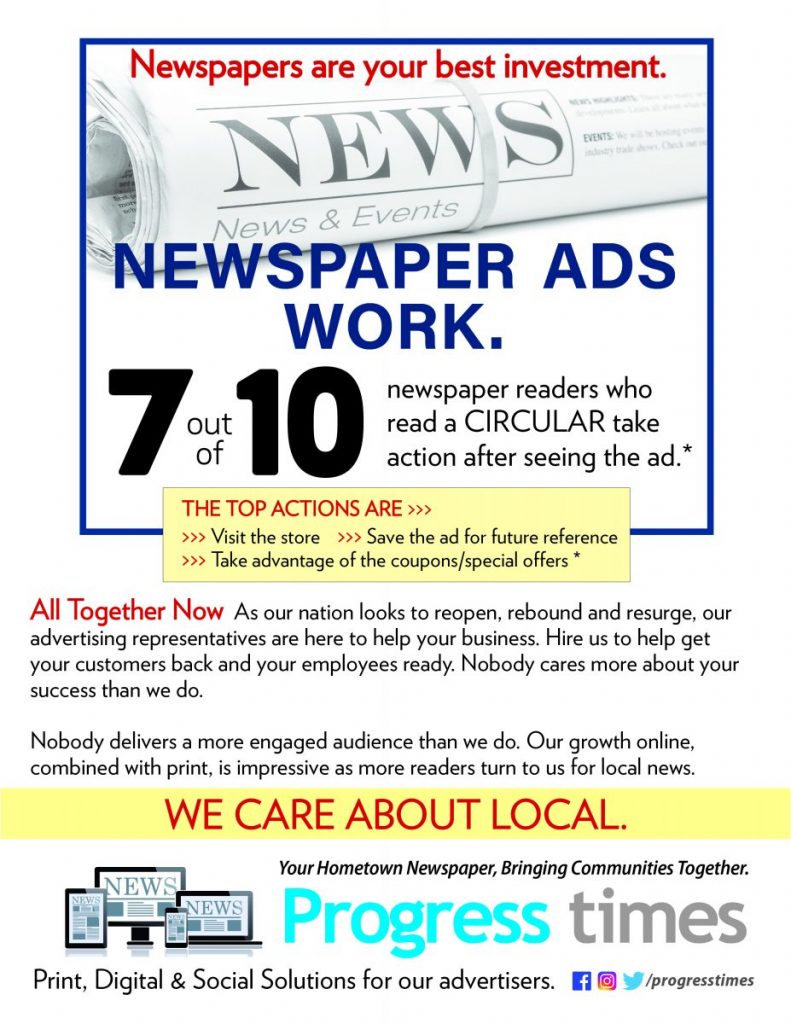 Judges approved an order Thursday to keep the courthouse closed to the public until at least June 6.

“By agreement of the district judges, and on a very limited basis, certain short, non-complex jury trials may be conducted only if adequate health and safety measures can be implemented to accommodate same,” according to the order. “The Court will use a phased-in approach to resume jury trials that recognizes the need to protect the health and safety of all participants and to minimize the risk of COVID-19 exposure.”

The Weslaco water treatment plant bribery trial will be neither simple nor short.

In a lengthy indictment, prosecutors detailed a plot to bribe members of the Weslaco City Commission.

Engineers paid about $4.1 million to Leonel J. Lopez Jr., an influential politician from Starr County, according to the indictment. Lopez provided the money to middlemen, who bribed members of the Weslaco City Commission, and kept about $2.5 million for himself.

Lopez passed another $100,000 to former Rio Grande City school board Trustee Daniel J. Garcia, according to the indictment. Garcia paid $90,000 to John Cuellar.

Quintanilla cashed the checks and split the money with Weslaco City Commissioner Gerardo “Jerry” Tafolla, according to the indictment.

In exchange, John Cuellar and Tafolla rewarded the engineers with contracts worth more than $50 million, according to information released by the U.S. Attorney’s Office for the Southern District of Texas. The contracts included work on a water plant and wastewater infrastructure in Weslaco.

Three members of the Weslaco City Commission confessed to wrongdoing in the case.

Lopez, who died in November, also pleaded guilty to bribery. Prosecutors dismissed the case after his death.

A.C. Cuellar, Quintanilla and Garcia pleaded not guilty. The pandemic delayed their trial for months.

Prosecutors and attorneys for the defendants agreed Thursday to reschedule the case again. Alvarez approved their request.

“As much as I would like to get this case back on the docket as quickly as possible, I’m thinking that we should probably set this case for trial something more like three or four months down the road,” Alvarez said.

Jury selection is scheduled for Sept. 8. Opening arguments may begin on Sept. 13.