Students and parents within the Sharyland community came forward during the March 29 school board meeting to speak in favor of the $35 million bond that will be on the May 1 election ballot.
“Seven years ago, our community rallied for our sister school to be built — Pioneer High School — to accommodate the needs of the Sharyland ISD family,” SHS Senior Class Secretary Matthew Worthington said. “Now years later, Sharyland High School and John H. Shary need that same support from our community to meet our current needs.”

Worthington, along with four other Sharyland High seniors made their plea to vote “Yes” on the bond so future Rattlers could have updated facilities.
“Please do not let our legacy fall into despair,” Worthington said. “Please keep our beloved SHS in the best possible shape so that the incoming students to this school have a facility that is safe, up to date and a positive place where learning can keep on happening.”
This will be the second time in less than a year the community will vote on a bond dedicated to repairing Sharyland High School and John H. Shary Elementary. The first bond for $40 million failed during the November 2020 election. Now, SISD is bringing back a smaller version for May 2021.
Under the new bond, the money going toward John H. Shary would be for new construction and renovation for classrooms and the library, and a parking lot expansion. Shary Elementary was built in 1986 and is the oldest elementary in the district. At the time of construction, the money came from the fund balance; no bonds were taken out to cover the project. It was also originally built to house grades K-2, but it now houses K-6 and pre-K.
Sharyland High School would also undergo new construction with the $35 million bond. This includes renovations to the science building, which requires HVAC and code upgrades, an Innovation Center, improved admin offices, an expanded and remodeled cafeteria as well as an expanded and remodeled band hall. 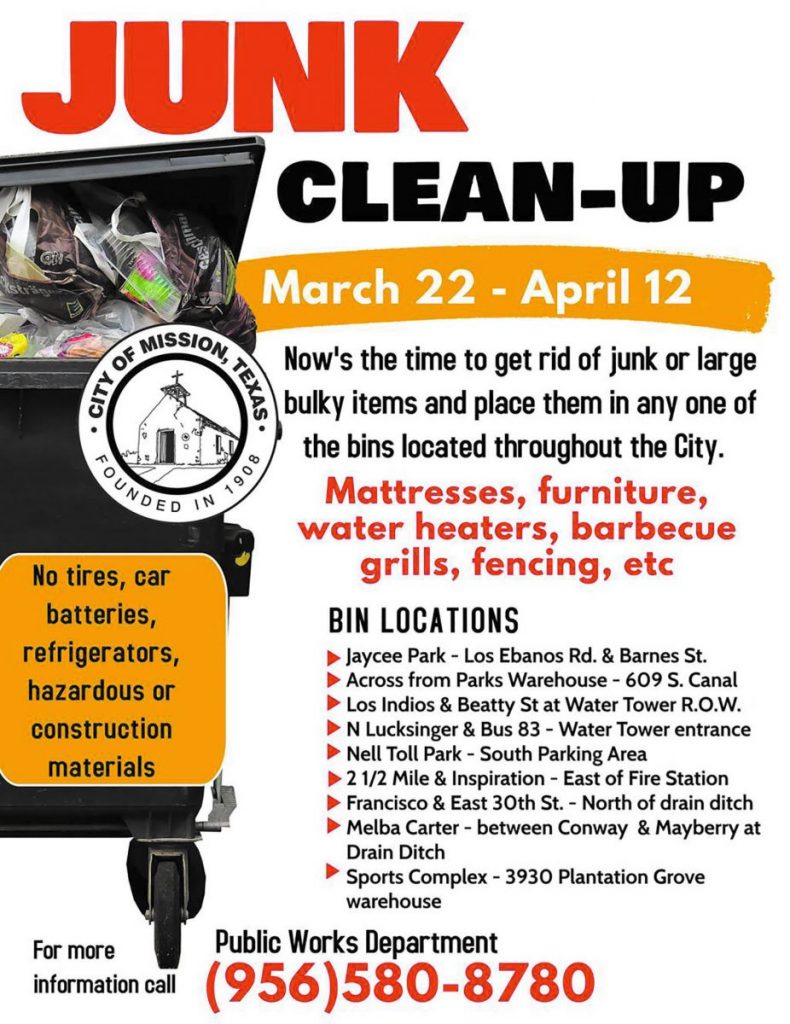 “We need buildings with better central air and heating since we have had to work in either too hot or cold environments. There is mold that has caused some health issues with some, not to mention leaking roofs and other issues,” SHS Senior Class President Dario Leal said. “There is a serious need for better classrooms and facilities where the present students and incoming Rattlers can learn in a safe and productive environment.”
Among the community members rallying for support was former SISD board member Julio Cerda, who spoke of but did not name one board member who was against the bond.
“We all know that John H. Shary needs it, we all know that SHS needs the expansion. So I need all of us to be on the same side on this,” Cerda said. “We’ve got to leave a legacy to make sure our future students come back to Sharyland — former band members, former football players — come back to Sharyland and be proud of Sharyland.”
At a March 4 special board meeting, Executive Director of Maintenance Mark Dougherty presented concept ideas regarding construction for both campuses. With that specific scope of work, the budgetary numbers come out to $36.4 million, which does not account for about $2.1 million in architect fees and any other construction fees that may arise during the process. Should the $35 million bond pass, some of those designs might have to be altered.
“We’re just going to have to do what we can with $35 million — squeeze and prioritize and really dig into those concepts to see how we can make it work,” SISD School Board President Keith Padilla said.
Board member Ricky Longoria said hearing from community members was more confirmation of the need for the bond. But he doesn’t expect the district will begin talking specifics or prioritizing projects until the summer if the bond is passed. Longoria, who has sat on the Sharyland school board for 13 years, said the district is in a position to be able to take on new debt without increasing the overall tax rate because the existing debt will be paid off, making funds available.
“The projects are going to need to be done at some point in the future, and I really don’t see the advantage, from a construction standpoint, to wait so that it will cost more in the future,” he said. “I look at it from the practical standpoint of who is going to benefit — students and teachers, which is who our responsibility is to, and I try to balance that with our fiduciary responsibility to the taxpayers. And I think that with the interest rate environment that we’re in and other financial circumstances within the district…this is the right time.”