“This article appeared in the April 2 issue of the Progress Times.”

The Texas Senate Committee on Local Government held a public hearing Monday on a bill that would prohibit the Agua Special Utility District from holding budget workshops on South Padre Island. 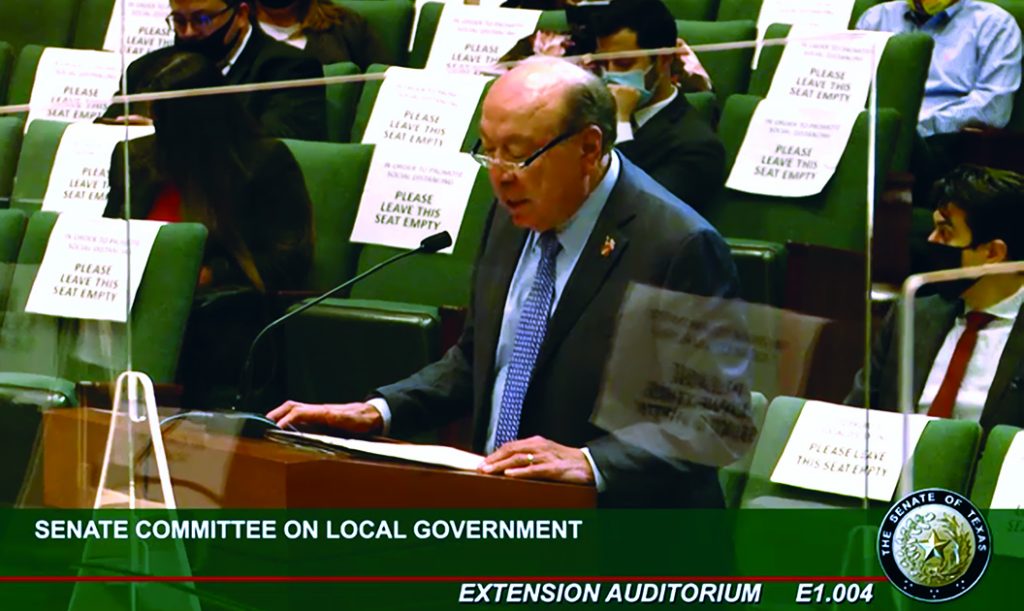 State Sen. Juan “Chuy” Hinojosa, D-McAllen, walked the committee through Senate Bill 630 on Monday morning.
“In 2018 and 2019, the board of directors held budget workshops on South Padre Island, which resulted in expenses totaling over $13,000 at a time when they were increasing rates for water users,” Hinojosa said.
Agua SUD held the budget workshops at Schlitterbahn and the Isla Grand Beach Resort, where the utility board met with consultants, attorneys and engineers.
The 2019 trip cost about $13,300, which included hotel rooms, mileage and buffet-style meals, according to documents released under the Texas Public Information Act. Four members of the utility board attended the workshop. Along with the annual budget, they discussed infrastructure projects and redistricting.
“Senate Bill 630 would also require the board to hold annual budget meetings within the Agua SUD boundaries,” Hinojosa said. “This requirement will ensure that ratepayers can have the opportunity to participate in these discussions and be part of the board meetings.” 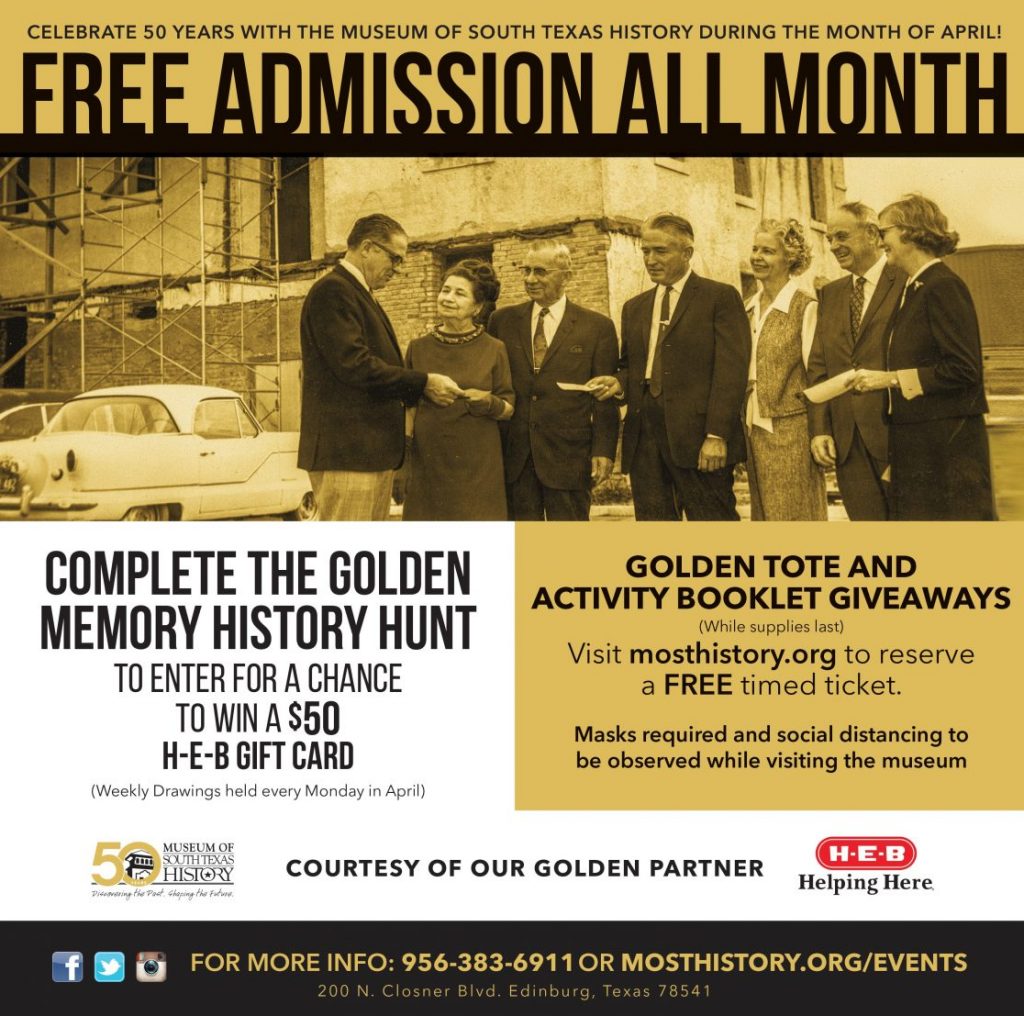 Hinojosa introduced the bill with support from utility board President Homer Tijerina.

“The formation of Senate Bill 630 was done with the cooperation of the Agua SUD board president, Homer Tijerina, who did not attend the 2019 budget workshops because he was concerned about the costs and the inability of the public to attend and participate,” Hinojosa said.
Tijerina also wanted to change the timing of utility board elections.
“Senate Bill 630 moves board elections from May to November and requires Agua SUD to contract with the Hidalgo County elections administrator to conduct these elections — which they already do, but it’s not in statute,” Hinojosa said.
The switch may be more convenient for many Agua SUD voters. Both the La Joya Independent School District and the city of Palmview hold their elections in November, when congressional and presidential candidates appear on the ballot.
“Agua SUD holds utility board elections in May, when many cities and school districts hold nonpartisan elections,” Hinojosa said. “The bill would move Agua SUD elections to November, when partisan elections typically increase voter turnout.”
The bill would amend Chapter 7201 of the Special District Local Laws Code, which governs Agua SUD.
Hinojosa introduced similar bills in 2017 and 2019, which cracked down on conflicts of interest and changed how voters elect members of the utility board.
Agua SUD unsuccessfully fought the 2017 bill. In 2019, the utility board decided to work with Hinojosa instead.
The committee spent less than three minutes on Senate Bill 630.
Senators didn’t ask Hinojosa any questions. Not a single witness testified for or against the bill.
“Senate Bill 630 will be left pending, subject to call of the chair,” said state Sen. Paul Bettencourt, R-Houston, the chairman of the committee.