The city of Peñitas plans to catch up on four years of long-delayed audits by June.

Peñitas switched accountants and discovered problems with the 2015-2016 audit, which delayed audits for the next four fiscal years. 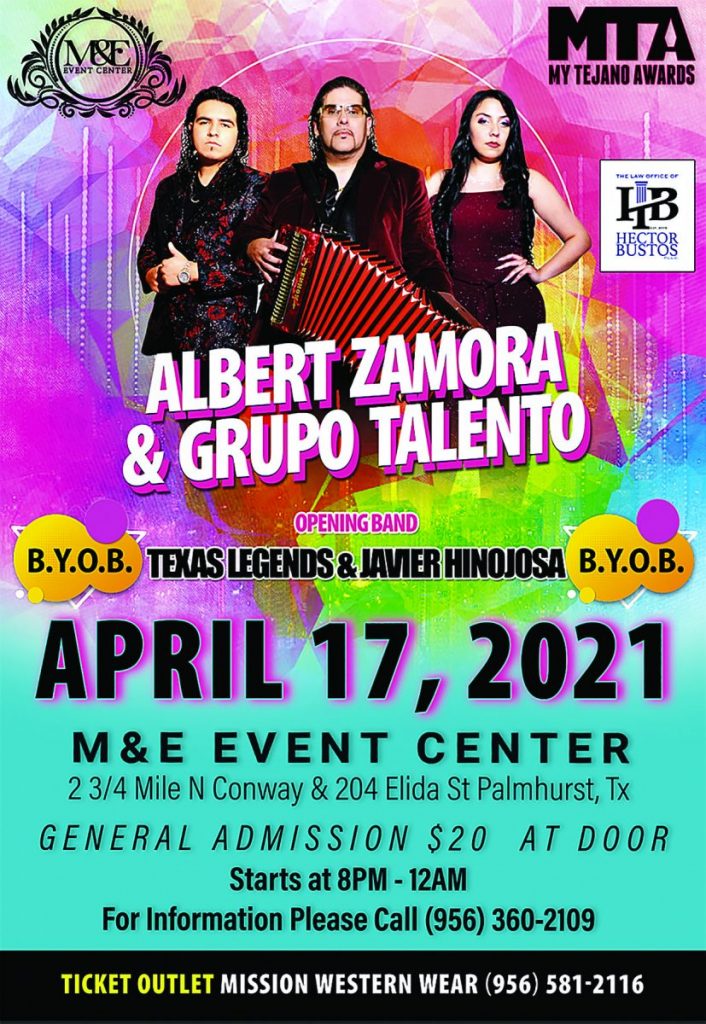 “So now that they’ve adjusted ‘17 and they have the ending-year balances, they’re in the process of reconciling and completing ‘18, ‘19 and ‘20,” said City Manager Omar Romero. “Now ‘20 is going to be a little more difficult, obviously, because of the CARES Act and COVID — and all of the ever-changing Treasury guidelines that go with that.”

While they aren’t designed to detect fraud, audits provide a basic assurance that financial information is fairly stated. Many government programs require cities to submit audits before they award funding.

Peñitas had two major problems with the 2016-2017 audit. The city hired a new accountant, but that accountant switched firms.

“So we hired another accountant to basically go in and get everything caught up,” Romero said.

“From what we could tell, the auditor for 2016 made some form of error in the financials,” Romero said.

That required the auditor to re-examine the old numbers before he completed the 2016-2017 report.

“A modified opinion meant that we had to have significant adjustments to the end-of-year-numbers to get them to balance,” Romero said.

Findings by the auditor included expenditures that exceeded appropriations, which resulted from budget amendments not being approved; financial statements that hadn’t been closed in a timely manner, which could disrupt the budget process; and capital assets that lacked valuation and depreciation information.

Peñitas also had a $1 million general fund deficit for the fiscal year. The deficit dropped from nearly $1.2 million during the 2015-2016 fiscal year.

“The general fund, in a small city, covers everything,” Romero said.

“That’s how when you look at the general fund you had a deficit,” Romero said. “But, citywide, there wasn’t a deficit because you have the other funds.”

The fund balance dropped from nearly $484,000 to nearly $241,000. That happened, in part, because of adjustments made for debt from the previous fiscal year.

“We re-fleeted all of our police units and everything,” Romero said. “So you have to book that debt.”

Along with new police cars, the city purchased a fire truck, a tractor for maintenance and vehicles for city administration.