Mayor Richard Molina opened the meeting by announcing that he and City Manager Ron Garza were in attendance at the State Capital on April 15, representing the city of Edinburg for the 87th Legislative Session. HB 695, which authorized the establishment of a public law school in the Rio Grande Valley, was passed. This law school would be the only one of its kind south of San Antonio.

“This is exciting for everybody,” said Molina. “The parents know how big this is for the economic impact.” 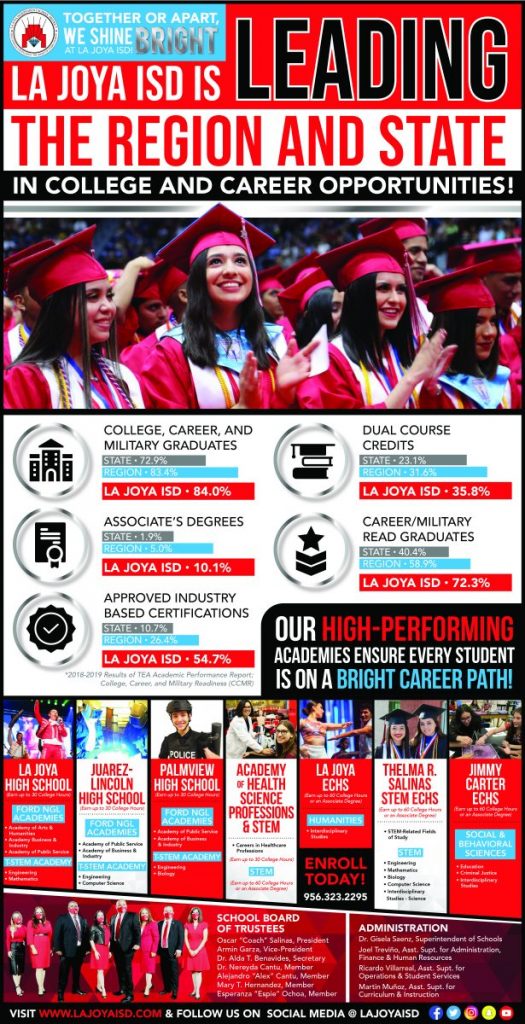 The mayor then addressed infrastructure goals to prevent disaster from hazardous storms and weather conditions.

After the council consulted with public commenters, Mayor Molina presented certificates of recognition to the Girl Scouts of Greater South Texas Ambassador Graduating Seniors of Troop No. 1008 and Troop No. 160. The mayor moved to the podium and invited members of the troop to accept their certificates and take photos. City Manager Garza then gave the Mid-Year Report of City Key Performances and Outcomes.

Beginning the next fiscal year, Edinburg will be requesting additional capital improvement investments to keep up with the growth of the workforce and establish a permit department. The city also picked up commercial accounts on solid waste.

Next, the council moved onto the Ordinances. Consideration and approval for amending the budget for the 2020-2021 fiscal year by providing additional appropriations to the General Fund, Utility Fund, Airport Fund, Solid Waste Management Fund, and Boys & Girls Club took place.

Public Hearing items were next on the agenda, which considered a single rezoning request from Neighborhood Conservation 5 (NC 5) District to Urban Residential (UR) District, as requested by SARG Enterprises, LLC. The item was approved.

The focus then transitioned over to a Variance consideration to request the City’s Unified Development Code as requested by Melden & Hunt Inc. The variance was approved.

After the minutes of the regular meetings and special meetings of 2020 were approved, Exerplay Inc. was awarded an amount of $599,999.63 to design and install an inclusive playground, the Vanguard Academy Beethoven City Park.

Authorization of an inter-local agreement between the City of Edinburg and Hidalgo County for the Re-Construction of North Mon Mack Road was also approved by the council.

“We were approached in conjunction with some of the road repairs that we are doing for Hidalgo County in Precinct 4,” said Assistant City Manager Tom Reyna, who said Precinct 4 was working from north of Monte Cristo outside of city limits. Hidalgo County will be providing Edinburg with the needed labor and equipment for the repairs, while Edinburg will pay for the materials of the paving of the roadway. This includes the clearing of the shoulder lanes. “We were able to come to an agreement,” Reyna said. 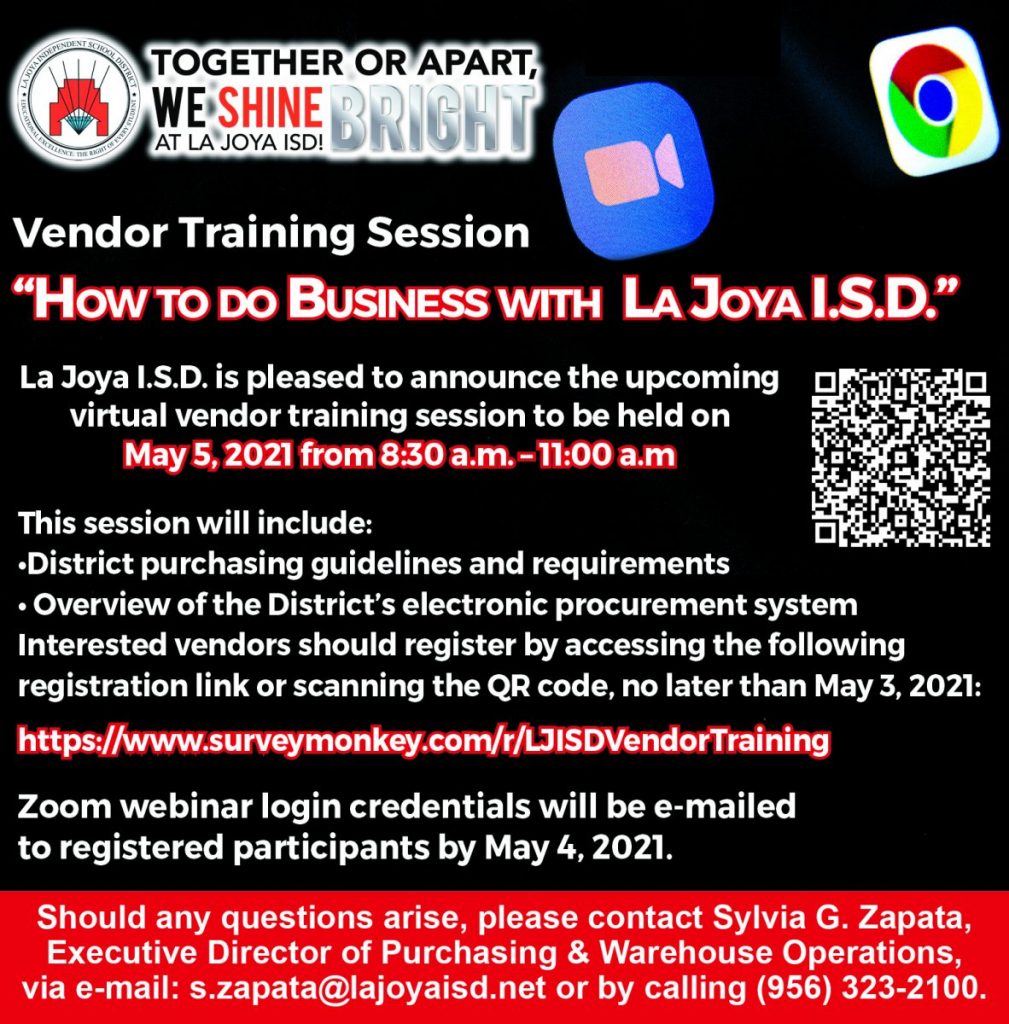 The purchase of two 2021 Chevrolet Malibu’s from Fiesta Chevrolet through BuyBoard, for $40,893.32 for CID investigators, was rescinded by councilman White. Mayor ProTem Garcia moved to instead have the council approve two 2021 Dodge Chargers from Ed Payne Motors for the price of $26,574 for each.

Per the celebration of Earth Day, Edinburg is authorizing a temporary waiver of fees associated with new customers for the Department of Solid Waste’s Curbside Recycling Services commencing April 24, 2021, to October 24, 2021.

Lastly, the council gave approval to the sale of real property on Liberty Dr. to Campos Bros Produce LLC in the only item filed under Economic Development.

The meeting was adjourned as the council went into Executive Session.