A former Palmview police corporal accused of drunkenly firing a pistol may be placed on deferred adjudication.

The Mission Police Department arrested Palmview police Cpl. Jorge Padron in December, when officers responded to a call about shots fired on the 1500 block of Elm Street. Officers said that Padron, who was off duty and “highly intoxicated,” had fired 10 rounds. 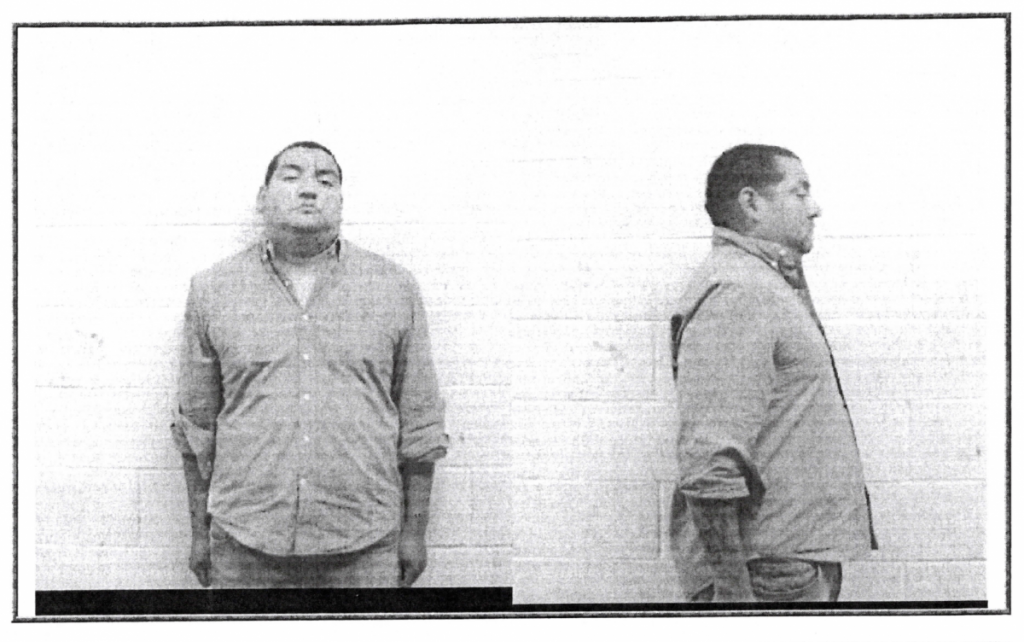 Padron pleaded not guilty to discharging a firearm within city limits, a Class C misdemeanor.

“I’m OK with six months — or even 90 days deferred — as long as he pays the court costs and all requisite fines,” Martinez said.

Under the proposed agreement, Padron would change his plea to “no contest,” pay a $240 fine and stay out of trouble for 90 days. The charge would be dismissed after the 90-day period.

Deferred adjudication is a standard option for people charged with a Class C misdemeanor, which is the equivalent of a traffic ticket.

Attorney Rene A. Flores of Mission, who represents Padron, said they would review the evidence and discuss the offer.

“He’s expressed to me that he’s leaning toward a trial,” Flores said.

Palmview fired Padron after his arrest. He joined the La Grulla Police Department in April.