“This article first appeared in the April 30 issue of the Progress Times.”

When the City of Mission released butterflies during their National Crime Victims’ Rights ceremony last week, they broke their own city ordinance.

Mission, which is home to the Texas Butterfly Festival and the National Butterfly Center, signed Ordinance 4158 into law in 2014. The ordinance states “It shall be unlawful for any person(s) within the city limits of the City of Mission to knowingly or intentionally release commercially or farm-raised butterflies into the environment on public or private property.” The butterfly release also happened to land on Earth Day.

The National Butterfly Center’s Marianna Treviño Wright explained that when commercially or farm-raised butterflies are released into the wild, it is an act of ecocide — a human act that is detrimental to the environment. Butterflies bred in captivity are raised in artificial conditions, and when they are released outside their farms, they could spread disease and potentially breed with healthy butterflies. Infecting healthy butterflies can have a widespread effect on the ecosystem because humans rely on them to help pollinate plant life.

“No, there’s no ethical way to capture any wild animal for human use in a ceremony like this,” the National Butterfly Center executive director said. “Especially when they are shipped in a suspended state, basically in a deep freeze, so that they can be then thawed out and released in a foreign environment.”

The types of butterflies released at the victims’ rights ceremony were painted ladies. Painted ladies are cold-blooded insects that require sunny conditions and at least 70-degree weather, in addition to access to nectar and host plants. In an article from The Monitor, it was reported that some of the butterflies did not fly away once they were released from their envelopes. Wright explained that this is because they likely hadn’t completely thawed out from their deep freeze.

“There is no inspection, testing or regulation of this industry. In fact, where there is regulation concerning them, which is by the USDA, the guidelines are not enforced because there’s no one to enforce them,” Wright said. “USDA has one man who works with this issue and he doesn’t go out to butterfly breeders and inspects or tests. He doesn’t do anything to ensure that they’re not shipping butterflies to the wrong place at the wrong time of year where they’re basically getting a death sentence.”

The executive director of 10 years stated that the February Winter Storm Yuri also had negative effects on insects in the area, causing them to freeze and die. It might take years for the population to rebound but there is no guarantee. Releasing the farm-raised butterflies into the environment only caused additional risk to the ecosystem. But Wright said there is no way to know for sure how the released butterflies will impact the area, and there is no remedying the situation at this point. 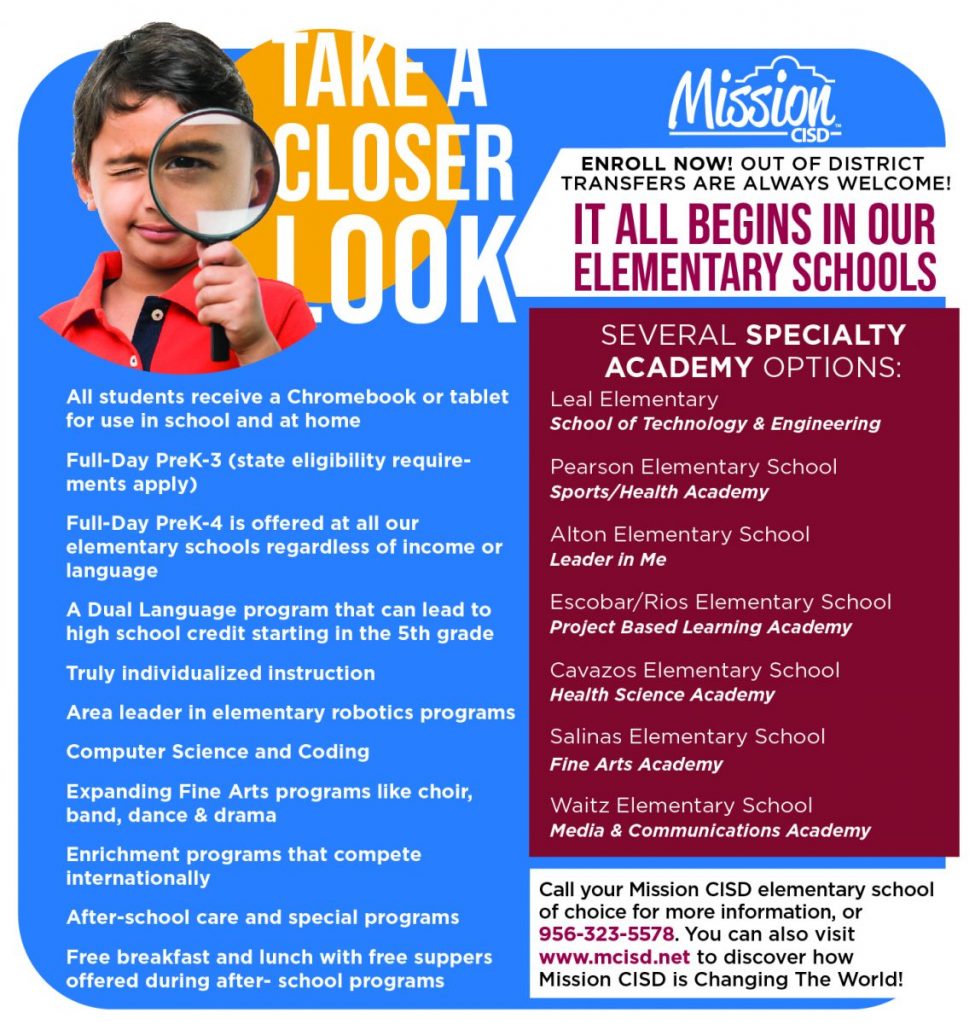 “The damage is already done,” she said. “Unless those butterflies were tagged and monitored and observed, but they’re not. They’re not sent out with bands like…researchers put on birds to track them and study them. With these butterflies, we have no way of knowing specifically if this event caused wider damage.”

Mission city officials could not be reached for questioning but their media relations department gave a statement regarding ordinance violation.

“While the City of Mission did possess a valid USDA permit, and did not break any state laws regarding the butterfly release, there is a city ordinance in place prohibiting their release,” the statement said. “The event was intended to honor and commemorate crime victims, and we are currently reviewing our internal procedures regarding events like this, in an effort to be more consistent across all departments when it comes to city ordinances.”

Wright said she is thankful the city has upheld Ordinance 4158 until now but wants assurance the lapse won’t happen again. She wants them to do better, she said.

“When you drive around Mission, what is the emblem that you see on the water towers, the statues you see on the street corners — it’s the butterfly. They have decided to embrace and to economically benefit from butterflies, their beauty and their abundance,” Wright said. “There is nothing else that happens in the city of Mission that brings visitors from far and wide like the [butterfly] festival…so it should never be far from any elected officials’ thoughts, not when they’re looking at our tax base and ecotourism, at marketing, at community goodwill.”