The U.S. Drug Enforcement Administration arrested a Donna police sergeant on Tuesday after a four-month investigation.

“And we anticipate additional future arrests,” Sanchez said. “However, the investigation is ongoing.” 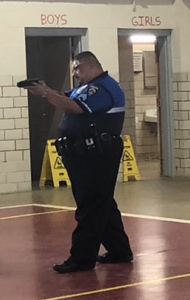 The DEA conducted the investigation in conjunction with the Texas Rangers and the U.S. Attorney’s Office for the Southern District of Texas.

While he couldn’t provide any details about the investigation, Sanchez said the case involved the Tri-City Bombers, a gang based in Pharr, San Juan and Alamo.

The Donna Police Department hired Martinez in May 2001, according to Texas Commission on Law Enforcement records. Martinez briefly left Donna for jobs in McAllen and Hidalgo, but he returned in 2008 — and spent the past 13 years with the police department, which promoted him to sergeant.

Police Chief Gilbert Guerrero released a statement after the arrest.

Martinez’s son, Alejandro Martinez Jr., also works for the Donna Police Department. He hasn’t been arrested or charged with any crime. 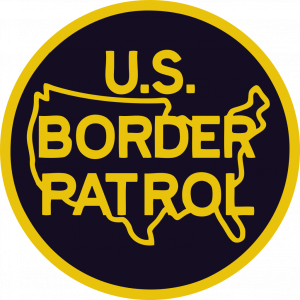 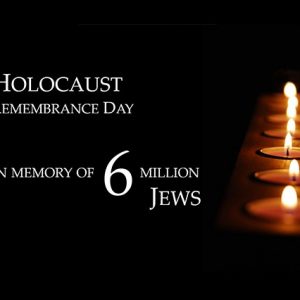