The city of Pharr closed a $1 million deal to buy Hidalgo County EMS ambulances and equipment on Monday.

After a two-week transition period, Hidalgo County EMS is scheduled to shut down on May 29.

“All the 911 services are covered and will be covered through the end of the month,” said Hidalgo County EMS Chief Restructuring Officer Richard S. Schmidt. 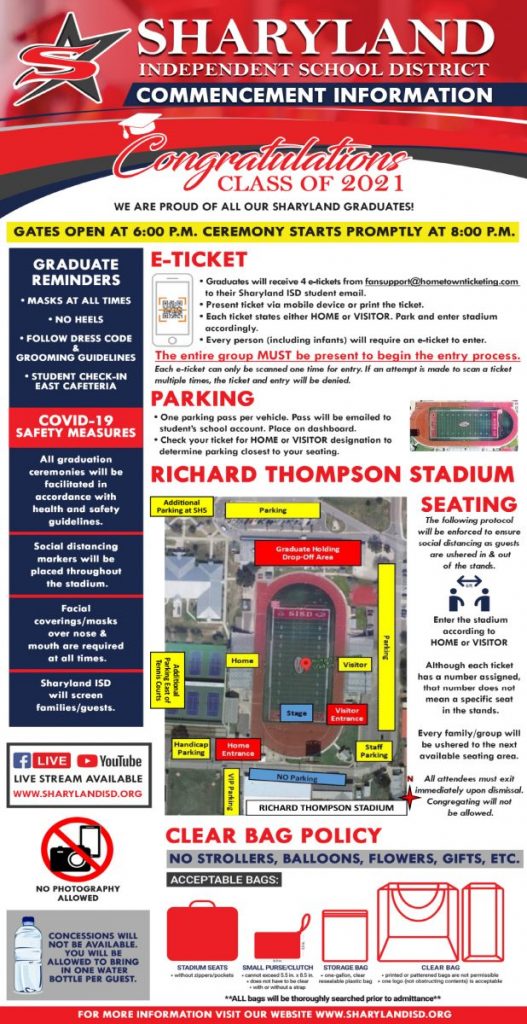 Chapter 11 bankruptcy protects a business from creditors while the company attempts to reorganize.

Along the way, Hidalgo County EMS became embroiled in dispute with the U.S. Small Business Administration over a Paycheck Protection Program loan. CEO Kenneth B. Ponce pleaded guilty to conspiracy to commit bankruptcy fraud. And the company struggled to make payroll.

Both the U.S. Attorney’s Office for the Southern District of Texas, which represents the federal government, and the Office of the United States Trustee, which monitors bankruptcy cases, became extremely concerned about the management of Hidalgo County EMS.

In addition to Ponce, at least three other employees were accused of stealing from Hidalgo County EMS during the bankruptcy.

Pharr submitted the only bid. Hidalgo County EMS canceled the auction and negotiated a deal with Pharr.

The city agreed to buy all Hidalgo County EMS assets, including ambulances, stretchers and other medical equipment, for $1 million. Pharr didn’t purchase any debt or accounts receivable.

The city agreed to lease seven ambulances back to Hidalgo County EMS during a two-week transition period.

Pharr will charge about $4,000 for the ambulances and about $300 for four support units, according to documents filed with the bankruptcy court. Hidalgo County EMS will also pay for medical supplies.

“I do think that it makes sense as a stop-gap,” Jones said during a status conference Tuesday afternoon, when he approved the lease agreement. “And we hope that everything transitions in the interim.”