Mission CISD approved a $1,024,580 contract with G&G Construction to complete the Tom Landry Stadium Repairs Project. The district has already spent $8 million on the project but has now hired G&G to correct the problems that occurred during original renovations done by Holchemot LTD in the 2016-2017 school year. 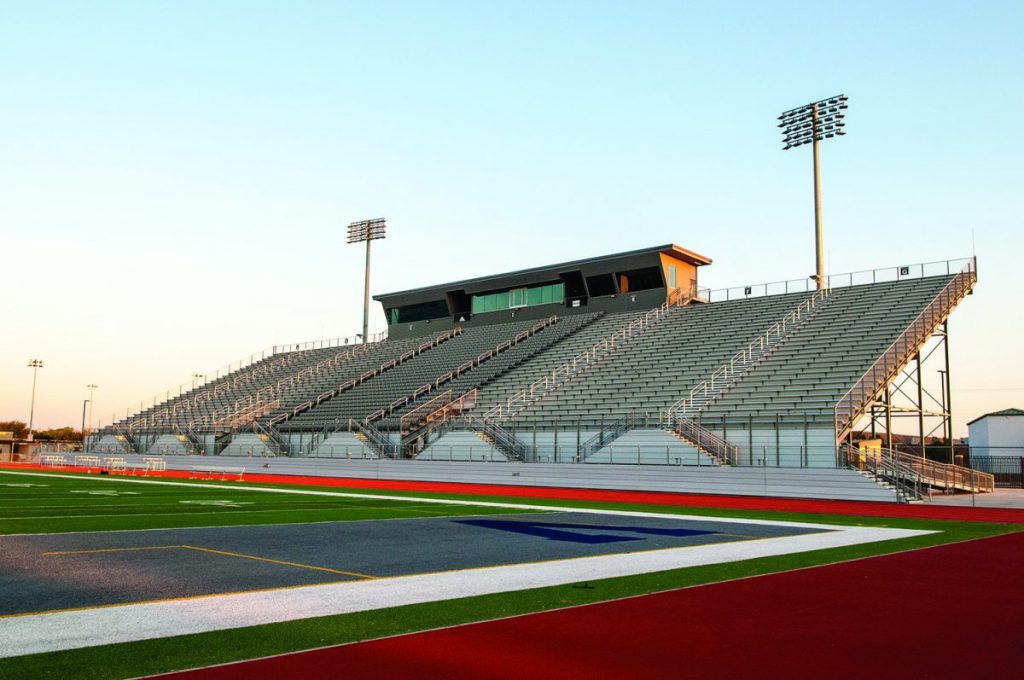 Although the stadium has been used for various events since 2017, MCISD has not been able to approve final completion due to issues that were revealed in a structural assessment report from Hinojosa Engineering. Assistant Superintendent of Operations Ricardo Rivera said the structural assessment was prompted due to administration’s concerns regarding cracks on the concrete, cracks on the columns supporting the bleachers and flooding issues. The district still cannot speak to what caused these damages, according to Director of Public Relations and Marketing Craig Verley. Earlier in the school year, MCISD temporarily closed Tom Landry Stadium based on recommendations from Hinojosa Engineering.

MCISD School Board Trustee Petra Ramirez expressed concern about G&G’s ability to execute the repairs to Tom Landry at a May 5 workshop.

“This is a big task that’s going to have to be done for the stadium. I get calls on the taxpayer dollars being [used] this way or that this happened just within five years of it being brand new,” Ramirez said. “Are we going to have someone there to monitor and make sure all this is being done properly?”

Rivera explained that he, the rest of administration and the engineering firm are confident in G&G’s ability to take on the project. The construction company submitted references to projects they have done in the past that are similar to that of the Tom Landry Stadium Repair Project. 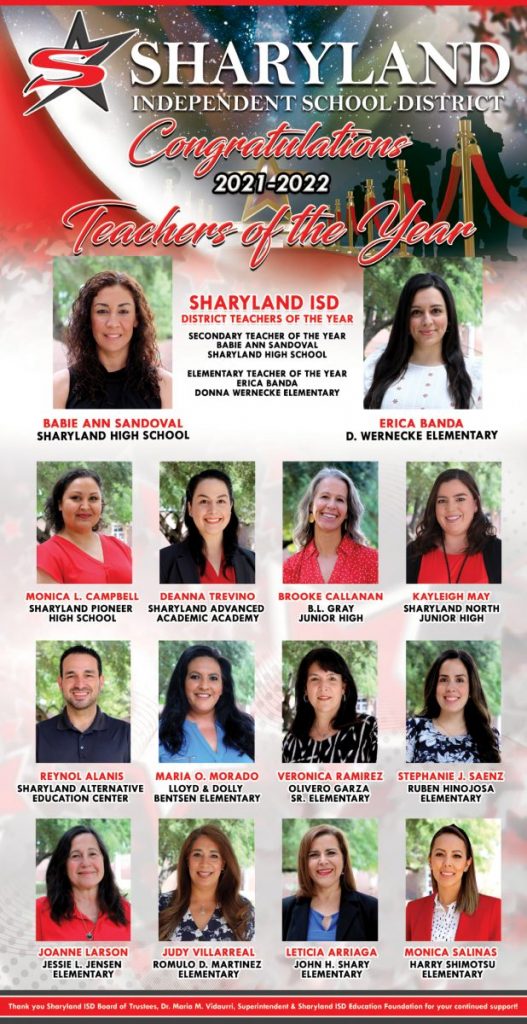 “They did meet that criteria,” Rivera said at the workshop. “For the oversight, we will have architects, engineers and our materials testing lab there present. And of course, knowing what we know, we will be on their back.”

Per the contract, the repairs project will take 210 days to complete, barring any unforeseen delays that may arise. The stadium will not be available for graduation or football season this year as G&G’s construction schedule has not been discussed yet, but Rivera said those details will be hashed out during the pre-construction meeting.