The Agua Special Utility District board approved a “clean” audit on Monday.

Oscar R. Gonzalez & Associates of Pharr, which audited the utility district, issued an unmodified opinion — a “clean” audit — after reviewing financial records for the 2020 fiscal year.

While he was pleased with the unmodified opinion, board President Homer Tijerina said he believed certain projects deserved more scrutiny from auditors.

“I think they should have done a little bit better job on certain things,” Tijerina said.

Gonzalez walked the utility board through the audit, which is called a Comprehensive Annual Financial Report, during a meeting on Monday afternoon. 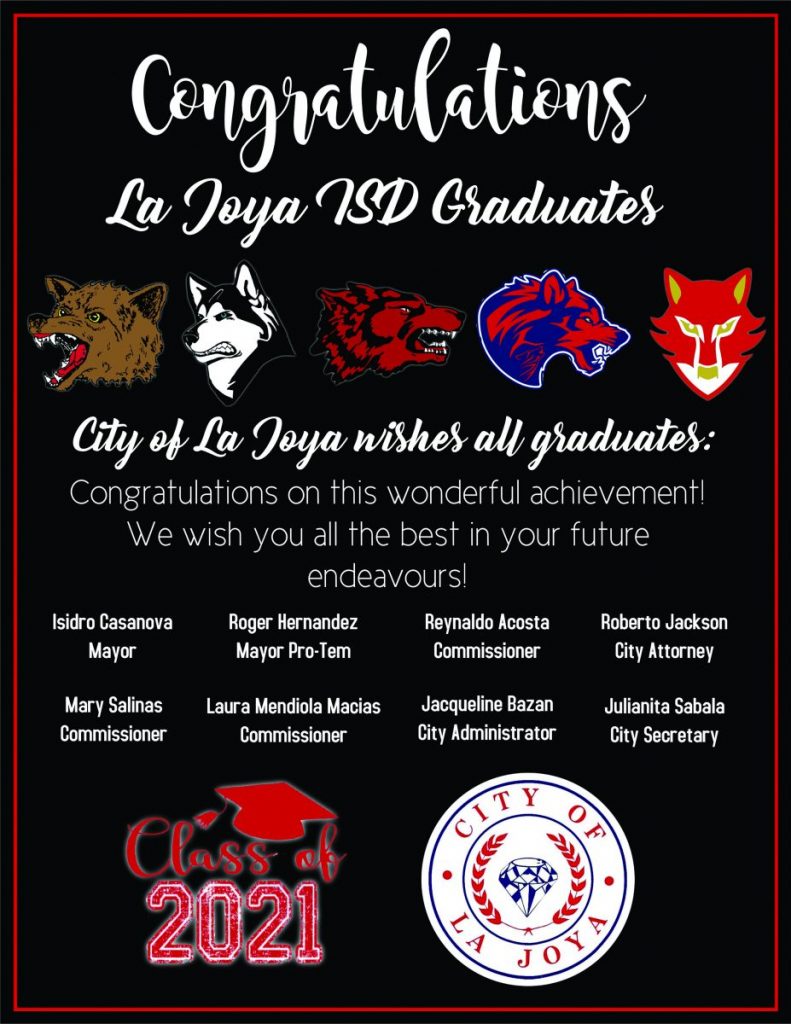 During the audit process, a team of certified public accountants met with Agua SUD management and reviewed financial statements.

The audit provides a basic assurance that financial statements comply with accounting principles and don’t include any major problems. The process isn’t designed to detect fraud or pass judgment on business decisions.

The largest expense, however, was depreciation — the estimated amount that various assets declined in value as they aged.

Ricky Longoria, a partner at McAllen-based accounting firm Burton, McCumber & Longoria, warned the Agua SUD board about operating deficits in May 2018.

“I would ask you all, just as you move forward, to pay attention to those numbers because that is what I consider to be your bread and butter, right? You all bill for your services for water and sewer. And there is a cost associated with providing that service,” Longoria said. “And so, ideally, it would seem to me that you would want that to be break-even or positive, right?”

Tijerina, who became the utility board president after the November 2020 election, said operating deficits based on depreciation aren’t a cause for concern.

“If you remove the depreciation, we’re in the black,” Tijerina said.

Agua SUD tracks depreciation and keeps tabs on important assets, including pumps and other equipment, Tijerina said. All equipment and infrastructure will eventually be replaced or repaired.

“I don’t see it as a problem,” Tijerina said. “But it’s something we have to keep track of.”

Agua SUD paid $76,300 to Emigdio “Milo” Salinas, the district engineer, according to the audit. Salinas also received more than $150,000 in additional compensation for work on Agua SUD projects.