Garcia and his assistant chief, Tommy Ureste, both resigned within the past two weeks.

“He just felt it best that he not be working with us anymore,” said City Manager Jeff Underwood.

Alton employs about 17 firefighters, including the chief, according to salary data released by the city in January. 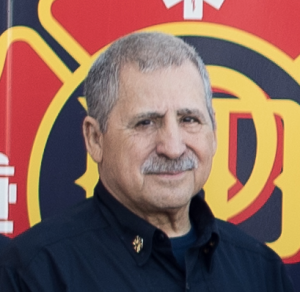 Garcia — who doubled as the fire marshal — supervised an assistant chief, three lieutenants, six engineers and six firefighters. He earned about $69,000.

What prompted Garcia to quit remains unclear. His resignation, however, followed a reorganization at City Hall.

After the reorganization, Garcia reported to Flores.

“I would imagine that any time you are told you have a boss, that may hit the ego,” Underwood said. 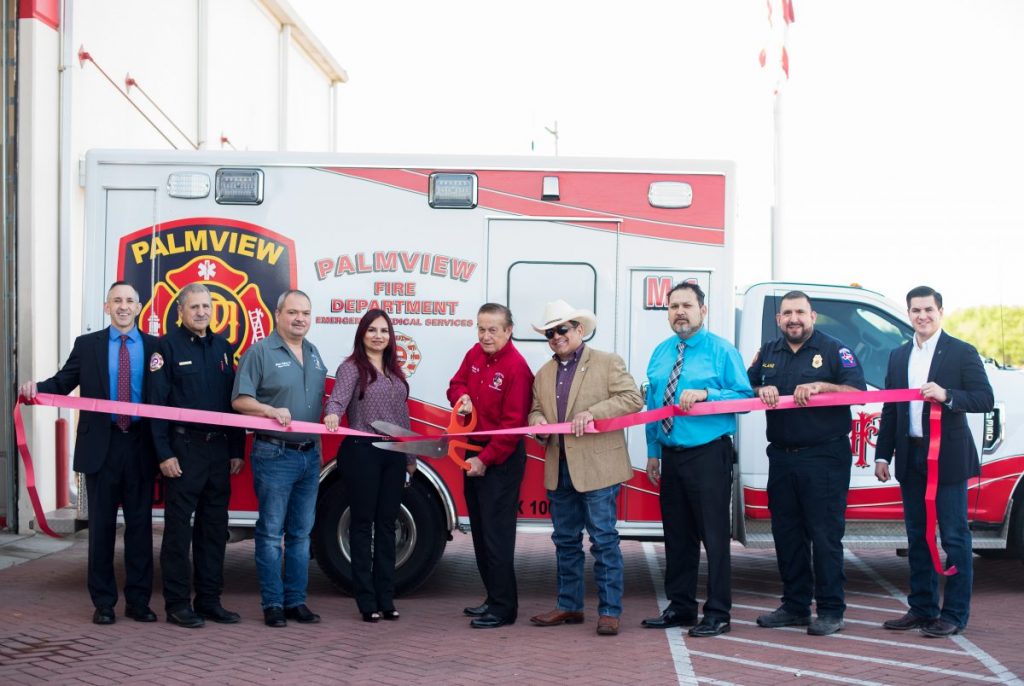 Javier Garcia, second from the left. Courtesy of the city of Alton

Garcia transformed the Alton Fire Department into a well-run, professional organization, Underwood said, and the city wishes him well.