Johnny Joe Gutierrez almost didn’t go to the state championship finals and may not have won the title of 2021 State Accordion Champion if it wasn’t for the encouragement of his parents.

Gutierrez wasn’t interested in playing music when he was younger, but after his father took him to the ranch with his friends and would see them play, that is where his enjoyment of conjunto was born. 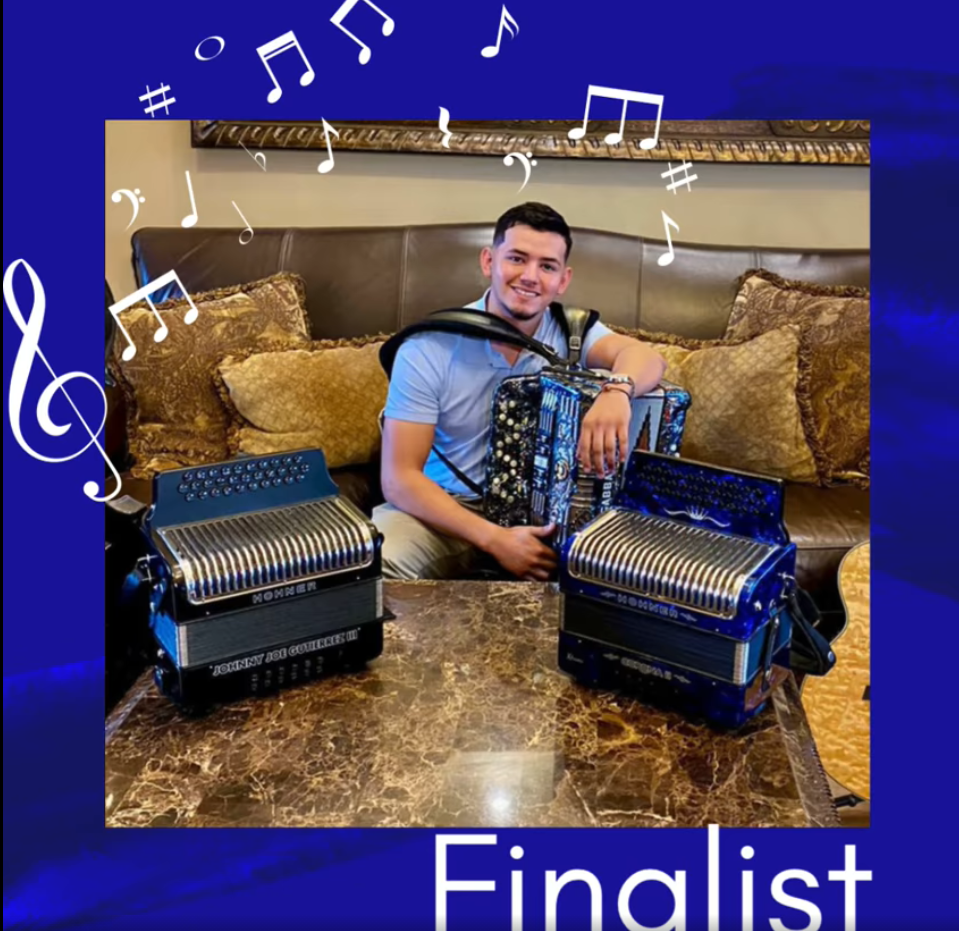 “He bought my first accordion. I went off [and played], and they liked it, and I enjoyed doing it,” said Gutierrez, saying playing music isn’t something he’d like to do as a job but as a passion.

Accustomed to playing in a group, one would think an accordion player wouldn’t adapt too well to video conference calls. However, Gutierrez said it wasn’t a challenge to practice but when it came to competing in the competition.

“It was way harder because I couldn’t be there in person to move and dance and do what I do best,” said Gutierrez. “I’d say that’s the biggest challenge with everything that happened with the Coronavirus.”

When it came to the competition, Gutierrez said it was awesome. He brought home the State Championship title to his school district and said it was an honor to represent Palmview as a small city.

“I never thought I would accomplish half of the things I’ve accomplished,” said Gutierrez, showing gratitude for the experiences that have shaped him into a better person.

However, Gutierrez almost didn’t play for the state competition.

“I’ve been trying since my freshman year,” said Guitierrez, saying he’s been working hard to get a title but felt discouraged to continue this year. 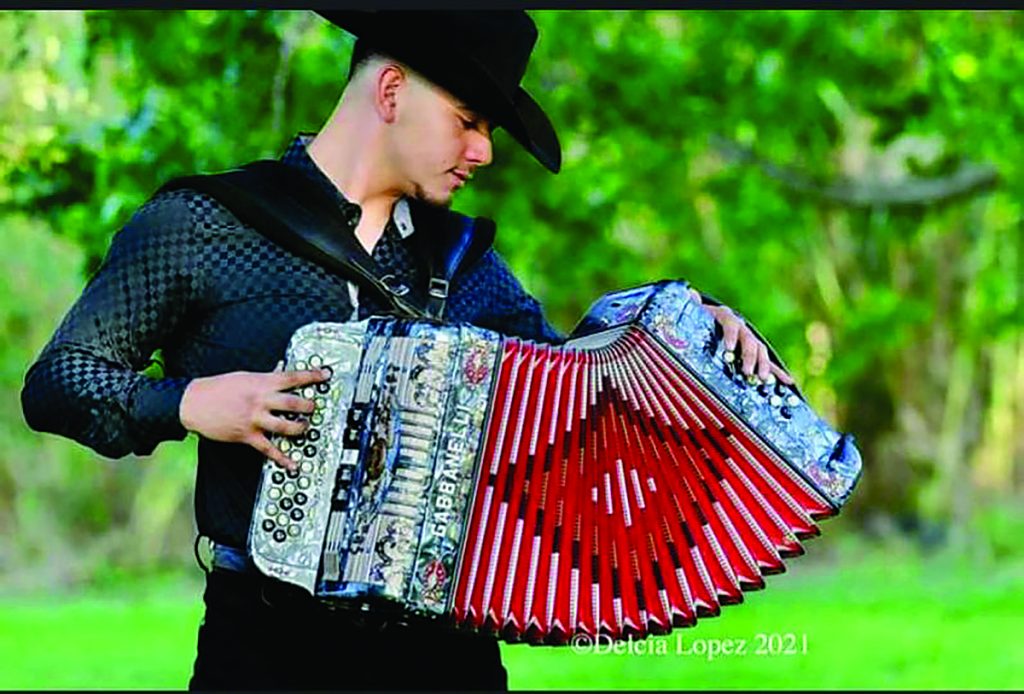 Gutierrez says that his strength throughout this pandemic is his parents.

Guterrez then gave thanks to his teachers, Mr. Loya and Mr. Rolando Rodriguez, who gave him sound advice and are father figures in his eyes.

“It’s crazy because he [Mr. Rodriguez] was my father’s teacher as well. So I’d always take his advice.”

After graduation, Gutierrez hopes to carry on the family business, be an electrician and open an electrical company.

“That will be my biggest dream. I just want to keep the tradition going and make it even better,” said Gutierrez, before sharing words of advice:

“Never give up. Always keep on trying until you get to where you want to be because that’s what I did,” said Gutierrez. “I wanted to give up, and I never did, and I accomplished what I’ve wanted to accomplish since my freshman year.”