At the start of his freshman year, Xavier Piña was a shy and introverted kid unsure what he would do with his high school career. Now accepting the opportunity to attend Harvard, he shares how people who pushed him helped him seize the possibility of success. 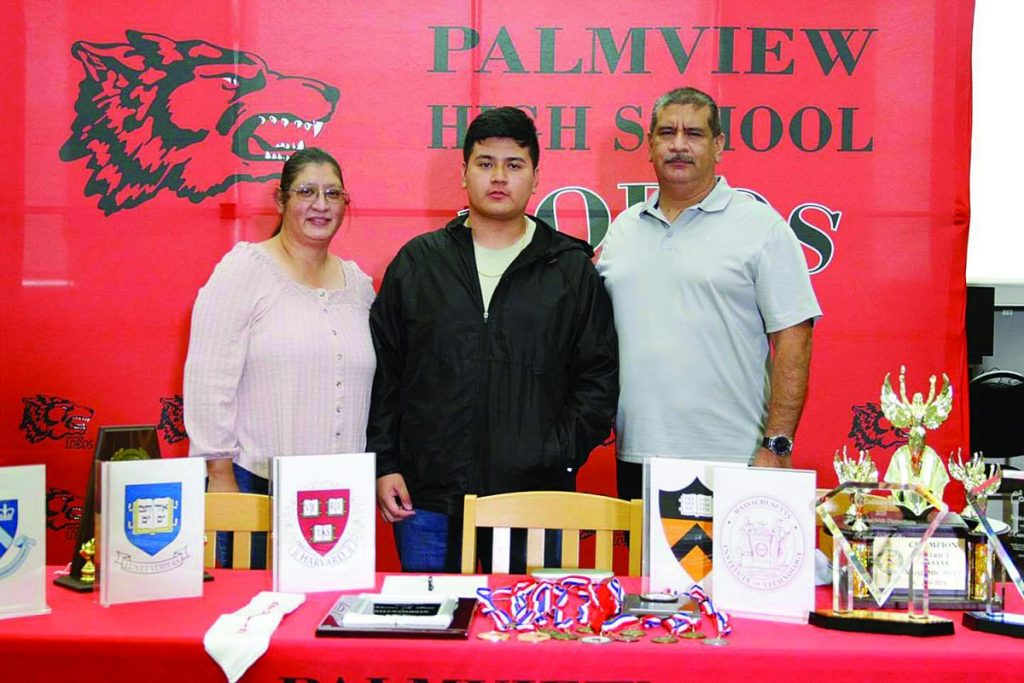 After joining Palmview’s Mariachi Los Lobos, he was encouraged to come out of his shell. Performing allowed Piña to separate his introversion from his performance, as there is no room for nervousness on the stage. This sudden openness allowed him the confidence to speak more and reach out for opportunities.

“My younger self never would have anticipated what has happened to me so far,” said Piña, who is graduating as salutatorian this May.

As his junior year rolled around, Piña took AP courses and was left to adapt to the online learning the COVID-19 pandemic had brought and relied on himself to study solo as teachers tried to manage the sudden change from classroom to monitor.

“I had to try and balance my time,” said Piña, saying that extracurricular activities such as mariachi, band, a full-time 40-hour job, and helping care for his grandparents were things he had to keep in balance. Personal life and school life were something Piña tried to keep within their respective boundaries. “It was a bigger time commitment and a different way in trying to approach things.” 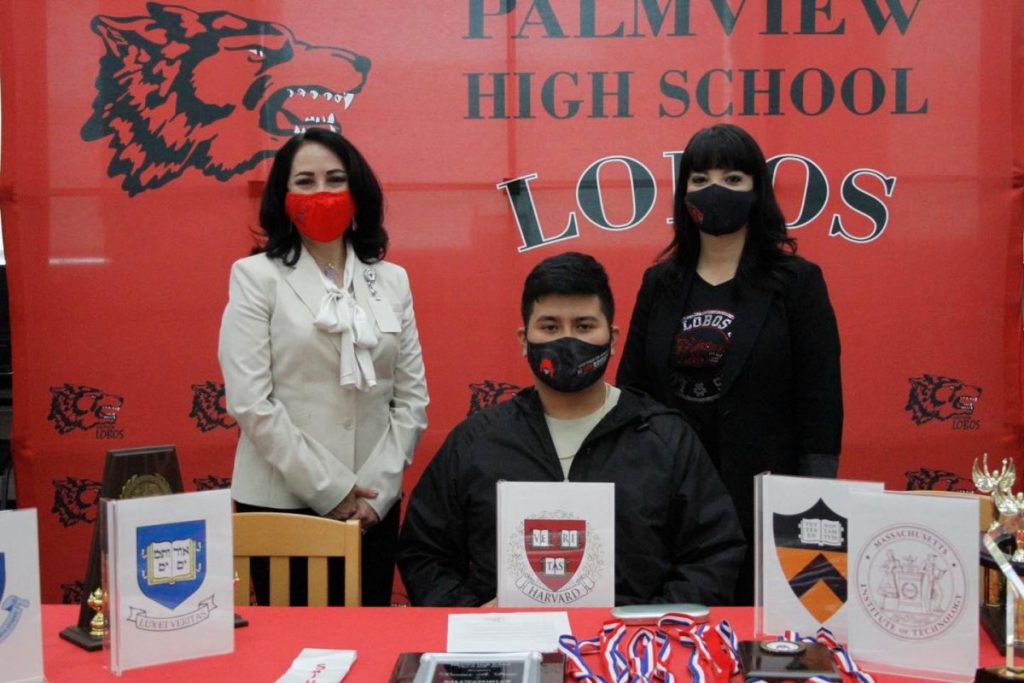 But despite the struggle, Piña said it was a blessing for him to accomplish what he did. “A lot of people lost so many of their opportunities when the pandemic happened, and I’m very grateful that I still got to do everything.”

Piña received acceptance letters from Ivy League schools, such as Dartmouth, Princeton, Colombia, Yale, Cornell, and the University of Pennsylvania. Harvard was the school of Piña’s choosing due to the Pre-Med program they offer.

Something that has always pushed him into medicine is growing up with family and community members that encountered medical issues or events. Piña would take care of his grandparents while they were sick, and it proved to be a motivator to help others in need.

“Medical school is a goal,” said Piña, interested in the neurology branch of medicine. Piña hopes to graduate with a bachelor’s and is currently deciding between clinical or research.

“I’ve always put in the work,” said Piña. “I didn’t think it was enough for the things that I got out of it.”

Peñitas chief of staff pleads not guilty to firearms charges