Sharyland High School’s Matthew Worthington accepted admission to the United States Military Academy at West Point in March — an accomplishment that has been years in the making.

The SHS senior had been working on his West Point application since he was a sophomore, but conversations about the school had been present throughout his childhood. 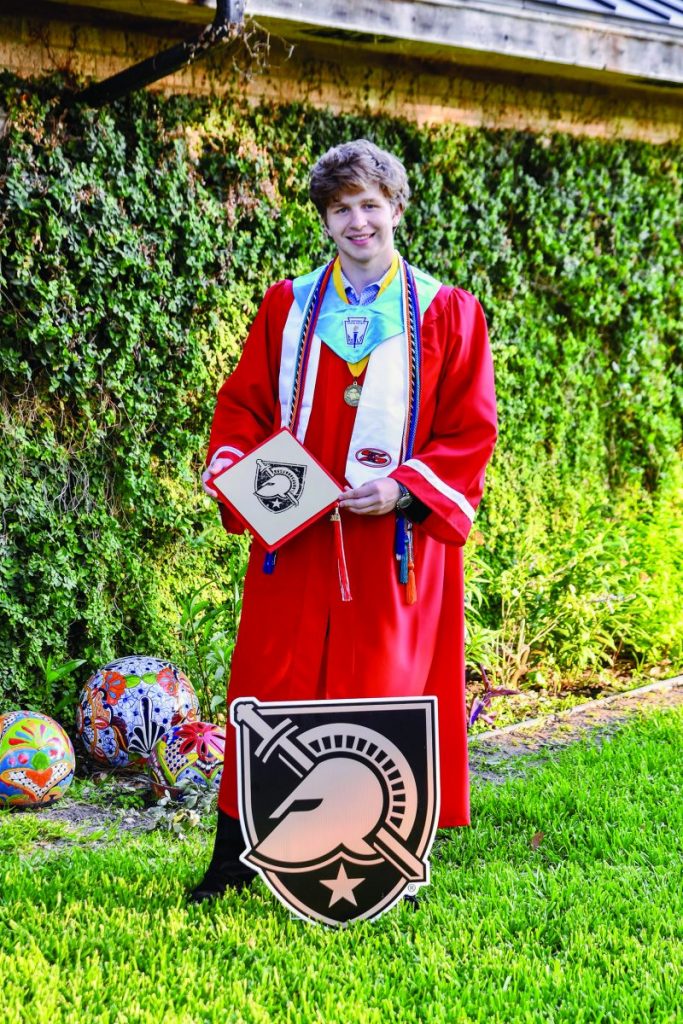 “My dad was a captain in the U.S. Army, and when I reached around middle school age, he told me that he felt that kind of career path, or at least for a spell, would be something I would enjoy,” 18-year-old Worthington said. “I knew West Point was a really competitive school to get into so I didn’t have many expectations. But I figured serving in the U.S. Army is something I’ve always really considered. And I wanted to go to a good school that would be conducive to a really successful professional career.”

West Point is the oldest continuously occupied military post in America, dating back to the Revolutionary War. It was established as one of the country’s five military academies in 1802. The list of notable graduates includes two U.S. presidents, three Heisman Trophy winners, more than 20 astronauts and almost 100 Rhodes Scholars.

Known for being an extremely selective school, West Point’s acceptance rate for 2020 was 12 percent, according to the National Center for Education Statistics. To get accepted into the prestigious academy, applicants have to demonstrate above-average academic records, leadership qualities and physical fitness.

Worthington’s résumé includes holding office in student council, being a member of the National Hispanic Institute, one-act play, wrestling, football and enrollment in college-level courses. But he stressed that getting into West Point was not an accomplishment he achieved on his own.

“This is a very, very big honor, but it’s not something I keep for myself,” he said. “It was in great part due to my family, especially my father, and my coaches. Those were people that were really keeping me sharp.” 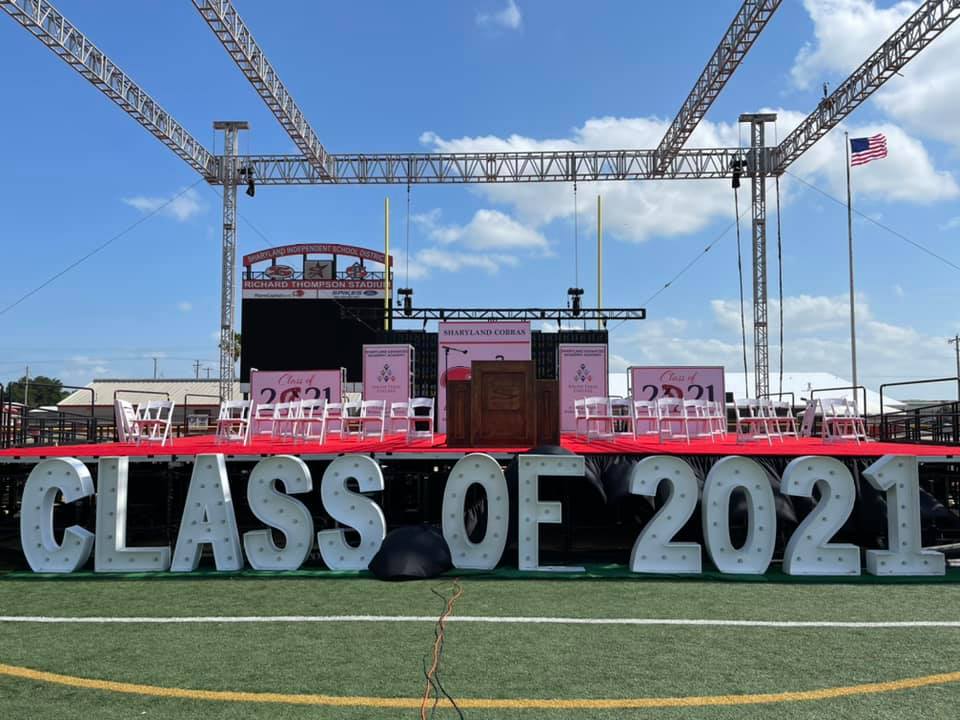 Candidates must complete a series of essays, interviews, a questionnaire and a physical fitness exam when applying. Additionally, West Point applicants need a nomination from a U.S. representative, senator, vice president or president. Worthington received his nomination from Congressman Henry Cuellar.

The SHS senior admitted that he had small moments of doubt about his desire to attend West Point during the stressful two-and-a-half-year application process.

“It’s not for everybody, and I don’t mean that in a derogatory way. It’s just not everybody can see themselves serving their country in that specific way,” Worthington said. “But for me personally, I’d be looking at the other colleges I had applied to, and I realized that I just felt I wouldn’t have nearly as good an experience as I would have at West Point, or near as fruitful, I should say.”

As of now, Worthington plans to major in psychology and pursue a career in military intelligence while serving. Then once he retires from the Army, possibly applying to the FBI or following in his father’s footsteps to become a lawyer. But he is open to adjusting his path as his interests change.

The soon-to-be grad is leaving for New York in the fall, but he plans to savor as much of his Valley life as he can, including his shaggy tresses, which will need to be neatly groomed at USMA.

“My hair is definitely up on the list, in terms of things I’ll miss,” Worthington said with a laugh. “I’m going to miss being this close to South Padre Island. I love living on the coast. Just in general, living in the Valley. This was a really great place to grow up. There’s such culture here and food and there’s a lot to do. I’m gonna miss the energy of the Valley, especially.”

As far as his time at Sharyland High, Worthington said he is going to miss all the hallmarks of high school such as football games, pep rallies, teachers, coaches and hanging out with his friends. But he is more excited for the things to come.

“Something I’m most looking forward to, but also something I’m very nervous for, is the people I’m going to meet over there,” the 18-year-old said. “There’s misconceptions about West Point, that everyone that goes there is either going to be like huge football players or they’re going to be like ROTC gung-ho guys who are just crazy about the service. But in reality, it’s just like any college. There’s people that may not be the smartest but that are great leaders, people that are just insanely, insanely talented physically or academically. I’m just excited for all the different powerhouses that I’m going to meet over there.”