Of the 72 total drainage projects the City of Mission identified in their drainage assessment plan, seven of those are considered high priority. Those seven projects involve work on Stewart, Elm, Esperanza, Gabriel, Leandro, Tulip and Glasscock roads.

City staff identified the high priority projects based on the length of time it takes water to drain following heavy rainfall, according to City Manager Randy Perez. 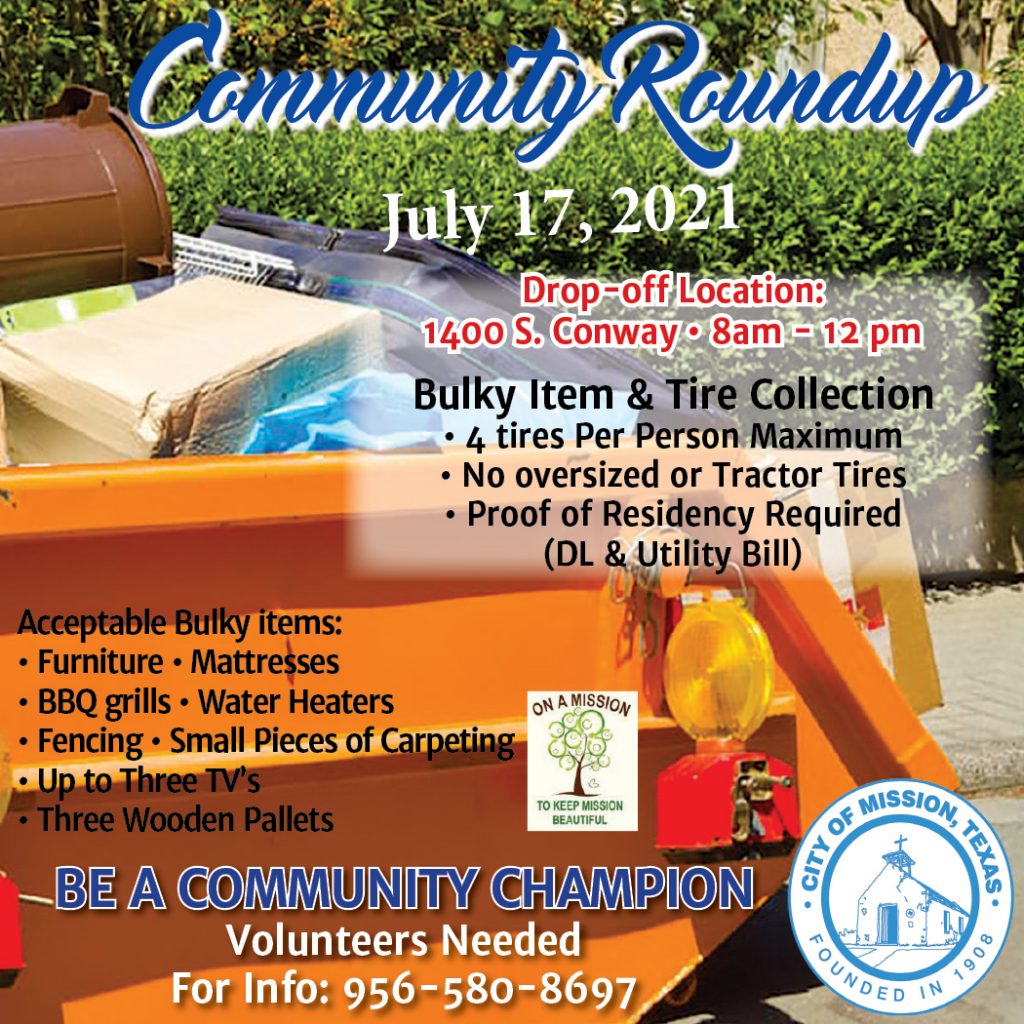 Mission city council met with Perez and the city engineers to go over the drainage issues at a June 21 workshop. At a special board meeting following the workshop, the council voted to approve the request for qualifications for engineering design services for the seven high-priority jobs. The City will seek qualifications for each project independently and potentially select a different firm for each operation based on each firm’s area of expertise.

“We want to have these projects completed as soon as possible, but it depends on the level of the complexity of the project,” the city manager said. “So, I mean, each project would have identified a different timeframe. However, our goal is to complete them as soon as possible.”

The funding for the drainage plans will come from various sources, including the local drainage fund, the 2021 bond, the American Rescue Plan and leftover funds from the 2018 bond. About $15 million can be allocated for drainage from the $20 million 2021 bond, and about $10 million from the ARP can be allocated for drainage and sewage. However, Perez said the total amount allotted for the projects is not finalized because they are still looking at cost estimates.

“We’re working diligently to expedite these drainage projects,” Perez said. “We know the importance of the drainage projects here in our city and I just want to assure everyone that we’re currently working on improving these projects overall to alleviate any type of drainage issues.”