“This article first appeared in the July 16 issue of Progress Times.”

UTRGV physics seniors Yaritza Villarreal and Jocelyn Rich are representing women in physics at a summer program at the University of Houston.
Villarreal and Rich are research partners that have been chosen to represent the UTRGV physics department in Houston for the next six weeks. Their project is being sponsored by the U.S. Department of Energy.
“This is a year-long research project, we’ve been here since June,” Villarreal said. “They’re training us about quark-gluon plasma which is an elementary particle that was created right when the Big Bang Theory happened. These particles were created and once they cooled off, they created protons and neutrons.”
Yaritza and her partner Jocelyn have spent time with physicists and professors at U.H. that have given them the knowledge and guidance they need to complete their research successfully. 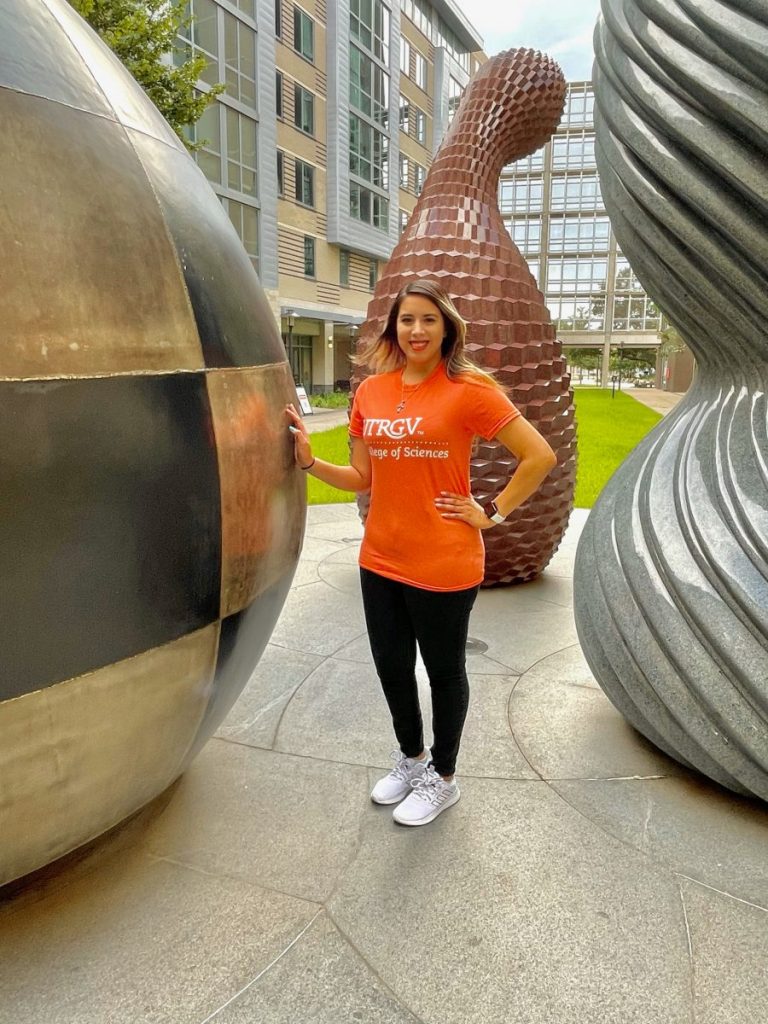 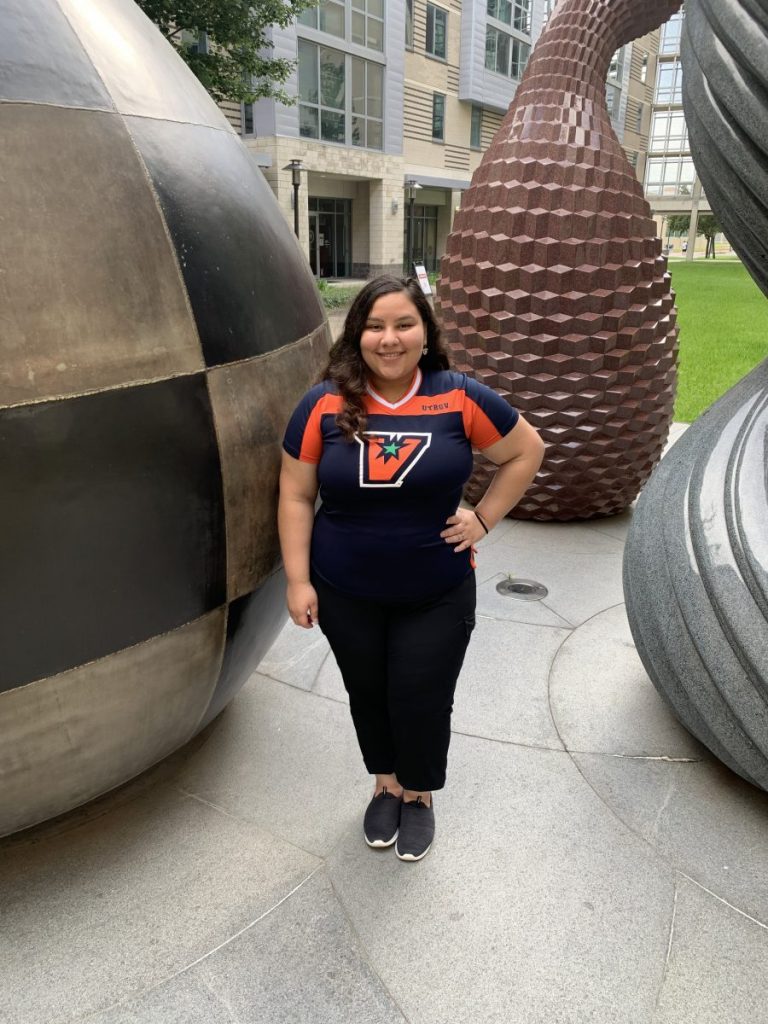 “Once we go back to UTRGV in the fall, we’re going to be researching heavy-ion data,” Villarreal said. “We’ll be studying more about ion collisions and stuff like that.
A trip to New York to Brookhaven National Laboratory was in the works for them, but due to COVID, they won’t be attending physically.
“We’re going to be doing it online,” Villarreal said. “We’re going to be working with Brookhaven National Laboratory. They’re going to be giving us an online tour of the lab as well and the particle accelerators and how it correlates to the quark-gluon plasma.”
Villarreal wants other women in the STEM field to know that there are many opportunities for females in science to make it big and change the world.
“I hope that this opens up doors. Not only for me, but as a future reference for other women who want to go into the STEM field. I want them to know that there’s these amazing opportunities and they can do it. As far as the future goes, I’m not sure what I want to do yet in my career. I’ll probably go to grad school. I’ll see where physics takes me.”
Jocelyn Rich, Yaritza’s research partner, also has a passion for physics that has granted her some incredible educational opportunities.
“U.H. is hosting the two-year pilot program for minority physics students,” Rich said. “The U.S. Department of Energy granted U.H. half a million dollars for this program. What we’re basically doing is just collaborative work with high energy physics.”
The purpose of this grant is to enhance the participation of black and Hispanic students in physics.

“We’re among three other universities in the program, along with UT and A&M University. We’re working on programs and codes that simulate what the physicists do in the labs. With this research, we found that atoms are not only made of protons, neutrons, and electrons.”
Rich has plans to represent the RGV as a woman in science when she becomes a nuclear physicist, which is her lifelong dream.
“I didn’t know about this program at first, but I was very excited when I found out that I was chosen with Yaritza to come over here and represent UTRGV.  I want to be a nuclear physicist, which is the same direction that we’re going with this program. It’s a very good head start for my career.”