The city of Mission honored the late Rio Grande Valley Sports Hall of Fame member, Oton “Tony” Guerrero Jr., with a street-naming ceremony at the corner of First St. and Mayberry on Wednesday morning.

Guerrero, who gave generously to the community he lived in, is a highly praised individual in and beyond the Valley.

Among many accomplishments, Guerrero was the first Hispanic principal of a Mission public school, founded the International Collegiate Golf Tournament at the former University of Texas-Pan American as a professor and coach, volunteered for the City of Mission’s Community Development Block Grant Program, and was a fourth-degree member of the Knights of Columbus for 60 years.

Father Roy of Our Lady of Guadalupe Catholic Church opened the ceremony with a prayer, blessing the road with water from the Rio Grande. 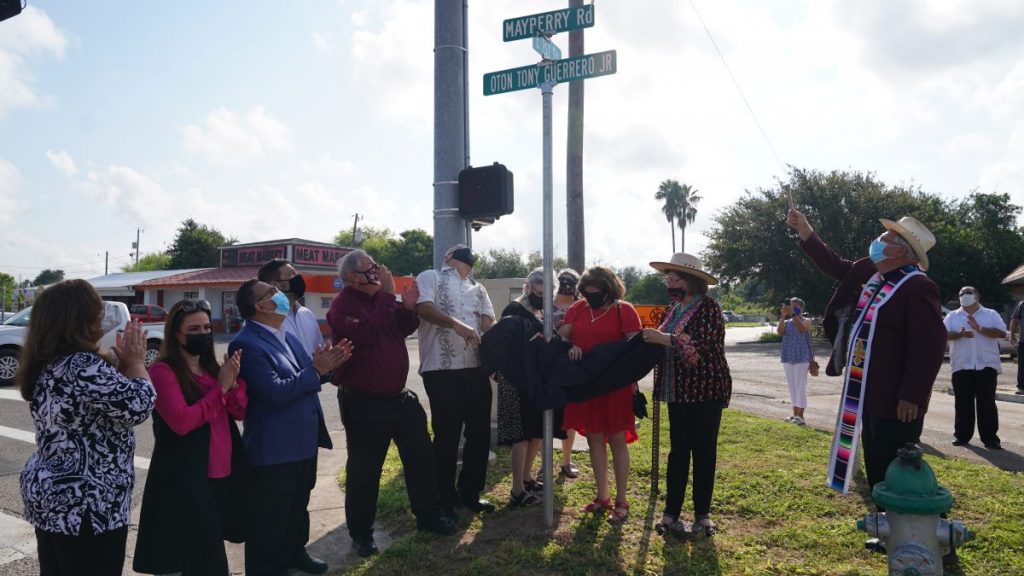 Mayor Dr. Armando O’caña took the time to give a few words on Guerrero.

“It is a great privilege for me to honor the memory of Oton “Tony” Guerrero, as I knew him personally,” said O’Caña. “It is my hope that future generations remember him for his countless accomplishments and the legacy he has left behind in Mission.”

Mission City Manager Randy Perez said he was honored and humbled to be part of such a ceremony.

“Mr. Guerrero was an engaged citizen. He loved our city,” said Perez. “Let us remember Mr. Guerrero with this street dedication and live as he has lived: always committed to his community, always giving back, and always making education first.” 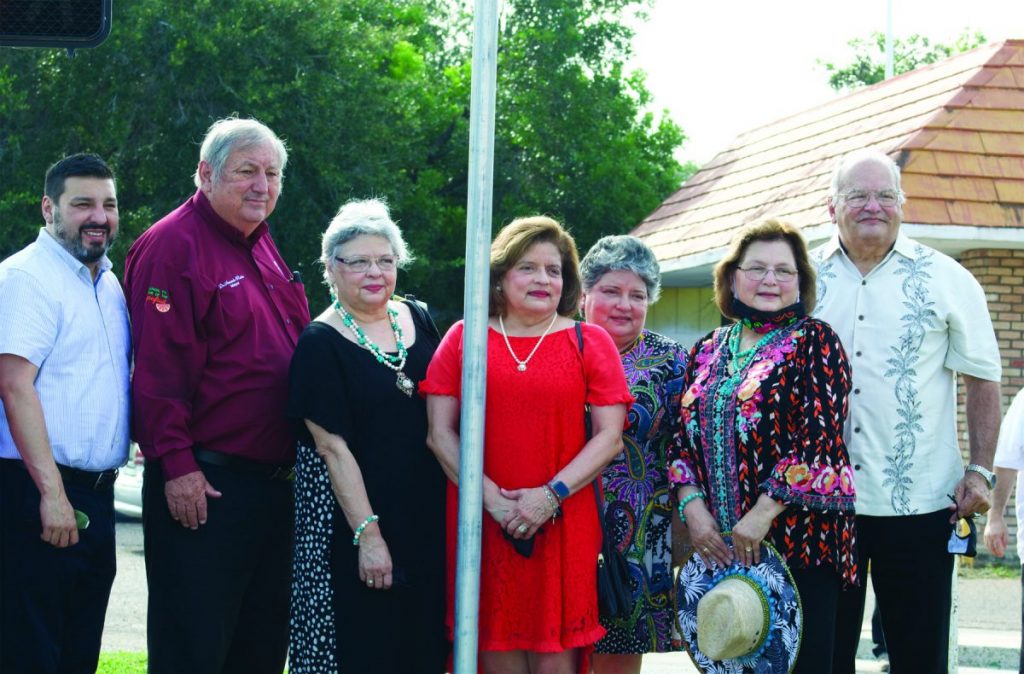 “This is just a dream come true,” said Oton Joaquin, who shared gratitude towards the city of Mission for making the memorial possible. “He was a tough man,” he said as he recalled his father fondly. Oton also mentioned that he continues to be inspired by his father to go out and serve the community, currently being a Chairman of the Parks and Recreation Board. 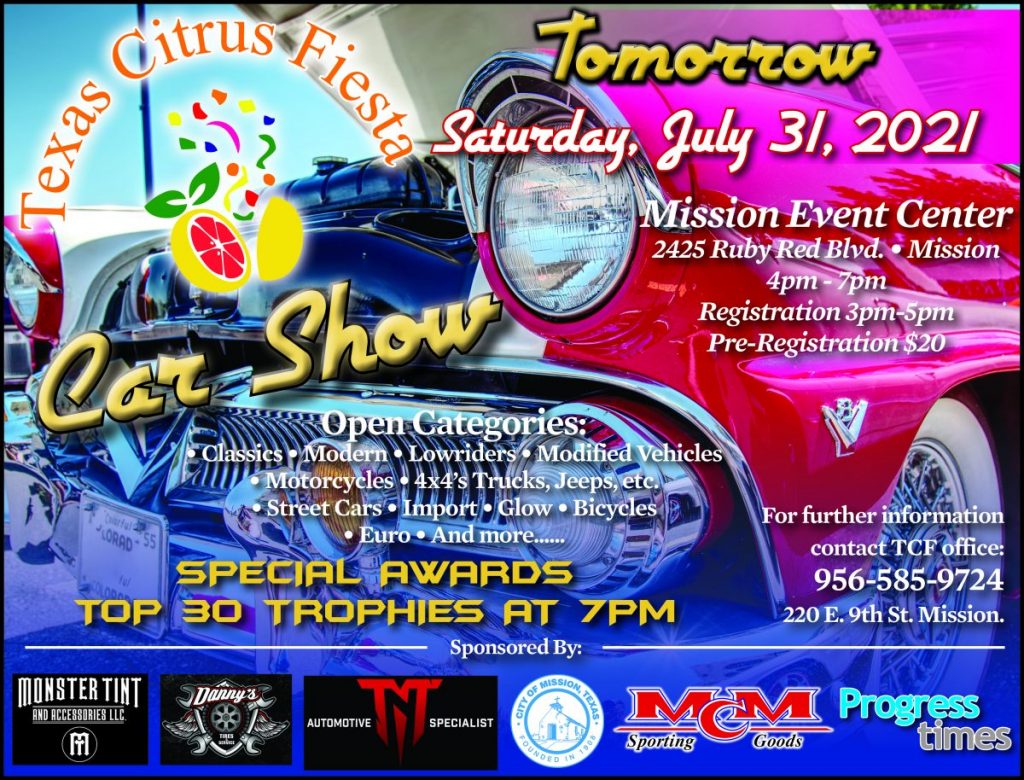 The street dedication is a small token of appreciation for Guerrero, according to O’Caña, and is a humbling recognition of his outstanding work in the Rio Grande Valley.

Oton Joaquin also gladly encourages the youth to give back to their community and help the Rio Grande Valley progress.

“I’m hoping that the young people of Mission go and see what my father was like,” he said.