How long has it been since the La Joya Coyotes football team played a football game? As of today, it’s been 637 days. That’s the equivalent of one year, eight months and 29 days. Why so long? Because the Coyotes were one of two football teams from the Mission, Sharyland and La Joya school districts, the Big 7, that cancelled their 2020 seasons as a result of the COVID-19 pandemic.
As a result, Coyotes head coach Reuben Farias last led his team onto the gridiron on Nov. 8, 2019. That was when the Mission Eagles ended La Joya’s playoff hopes by a score of 50-8 in the final game of the 2019 District 31-6A schedule. Little did Farias know at the time that he and his team would not get another opportunity to take to the field until just over 21 months later. 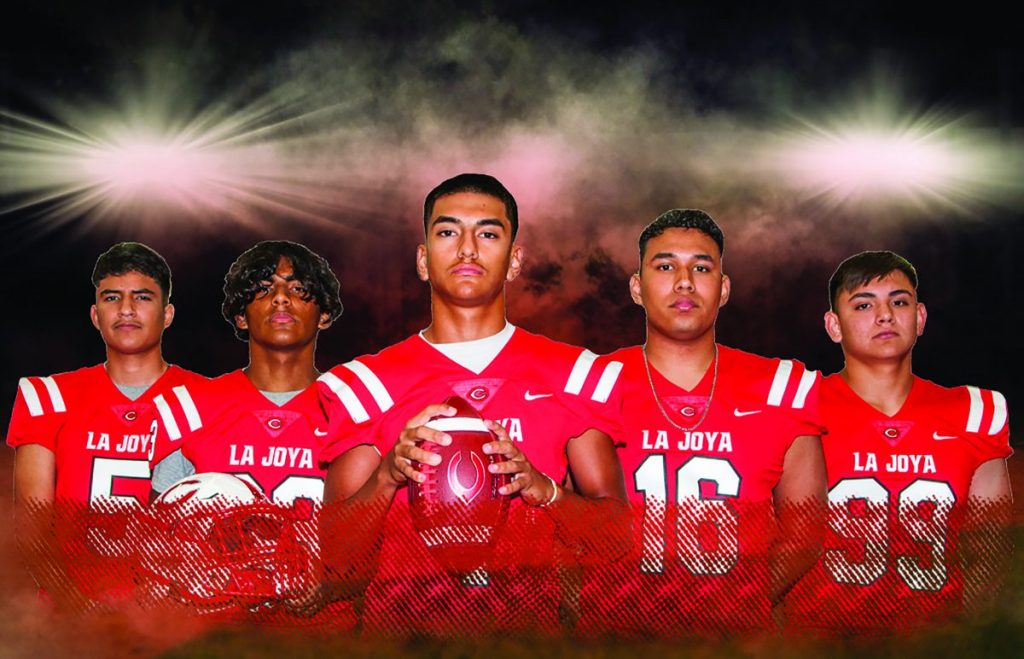 When asked what went into his decision to cancel his team’s entire 2020 season, and if he has ever regretted that decision, Farias said, “At the time I did not have the numbers (to field a team) and that was the reason why we canceled. Plus I was looking at the safety of the whole community. The COVID numbers were really high at the time and I had a lot of players that had lost loved ones in their own families, so my main concern was what was best for our community, our school and our kids. So I don’t regret the decision because my number one thing as a coach was that I wanted to play but with our low numbers in certain positions we did not have the depth. And without back-ups I did not want to put our kids at risk.”
Despite the fact that he is certain that he made the right decision last year, it was not an easy decision for him to make; especially since he knew that cancelling the season would cost his seniors their final opportunity to play.
“It was the hardest decision I had to make for them (the seniors),” Farias said. “To this day it bothers me. I feel bad that they didn’t get to play. But that’s life and sometimes in life we go through situations that require you to overcome that situation.”

While the Coyotes’ numbers are up so far this year, it’s too early to tell how many varsity players Farias will have to work with. The fact that he chose to have his team participate in spring ball means that the Coyotes will not be eligible to officially begin practicing until next week. Teams that did not participate in spring ball became eligible to begin their practices this week.
Senior Tristin Trevino is one of the players Farias will be counting on to help fill out his varsity roster. As the quarterback he will also play a major role in how the Coyotes’ season goes. That however is not anything he is too worried about right now. That’s because he is happy about the fact that unlike last year, he will be getting an opportunity to play this year.
“It feels good to know that we will have a season, but I feel really anxious to get started,” Trevino said. “Last year we didn’t have a season so not playing football for a year really affected us. But we’ve been out here practicing so I think we’ll be ready.” 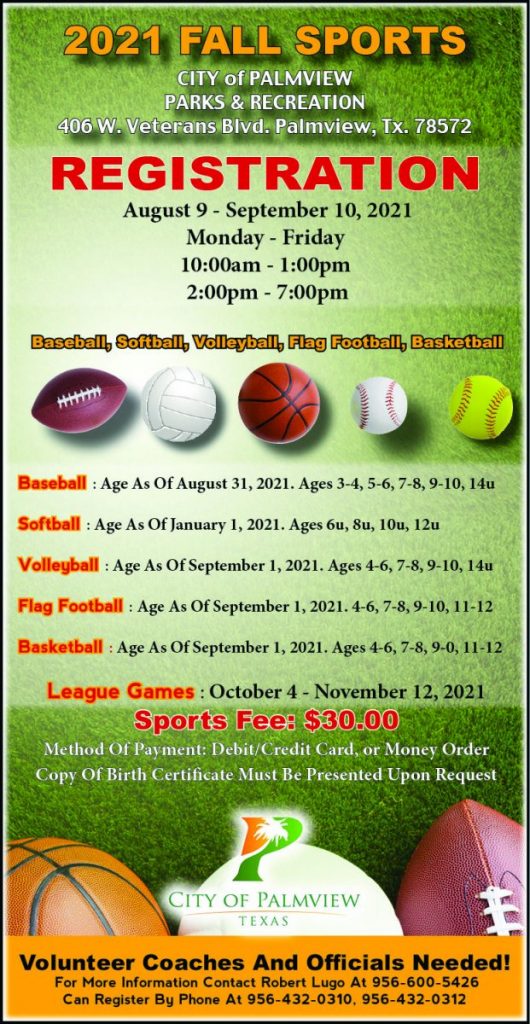 With nine teams in District 31-6A this year, it’s not going to be easy for the Coyotes to finish among the top four and qualify for the postseason. Trevino however is confident in his team’s ability to do just that.
“I think we do have what it takes (to make the playoffs),” Trevino said. “Our offense is good and our defense is pretty good too as well. We run the triple option and that is something defenses don’t want to go up against. So if we stick to what we do best we’ll be good.”
On the defensive side of the ball senior linebacker Jaime Sandoval is just as eager to get back on the gridiron as Trevino is.
“I’m really anxious,” Sandoval said. “I want to know what the team has and what we can do with the obstacles we’ve had to overcome, like not having a season and having that time period that we couldn’t work out or do anything because of the quarantine. I’m really anxious to see what we can do and what we can accomplish with that obstacle.”
Like his coach, Sandoval has not forgotten about last year’s seniors and how they missed out on what should’ve been their final opportunity to represent La Joya High School on the football field.
“We know that it’s hard to not play that senior year when everything counts,” Sandoval said. “So we’re going to do our best to try making this our best season. And we want to do it for them, and for us too.”
Senior defensive back/receiver Salvador Carmona remembers all too well how tough it was to sit out last season while other teams, including the Palmview Lobos, were given the opportunity to play.
“Throughout the whole quarantine I was watching all these schools get the opportunity to play while knowing that if we had been given a chance to play we would’ve done well,” Carmona said. “It was just sad that we didn’t get to play.”
“We want to make it to the playoffs this year,” added Carmona. “Since we missed out and with last year’s seniors not having an opportunity to play, I made a promise to them. I was close friends with them so I spoke to them and I told them that us, and our whole team, would make it up to them this year.”
The Coyotes are scheduled to kick off their comeback season with a non-district matchup against the Palmview Lobos Friday, August 27 at 7:30 p.m. at Pack Stadium. They are then scheduled to open district play at home against the Mission Eagles Friday, Sept. 10 at 7:30 as well.