The federal government will drop a land condemnation lawsuit filed against a Starr County woman and return her property — abandoning plans to build a section of border wall between Rio Grande City and Roma.

What the decision means for other Rio Grande Valley landowners remains unclear.

“The United States was advised that this particular tract had been approved for revestment of title,” Iglesias said during the hearing, which the court held via Zoom. “So we have conferred with the landowners and the tax assessors, and they have indicated their agreement with the revestment.”

Iglesias didn’t specify who made the decision to return the land, a process called revestment.

Court records don’t list an attorney for the landowner, who didn’t attend the hearing and couldn’t be reached for comment. 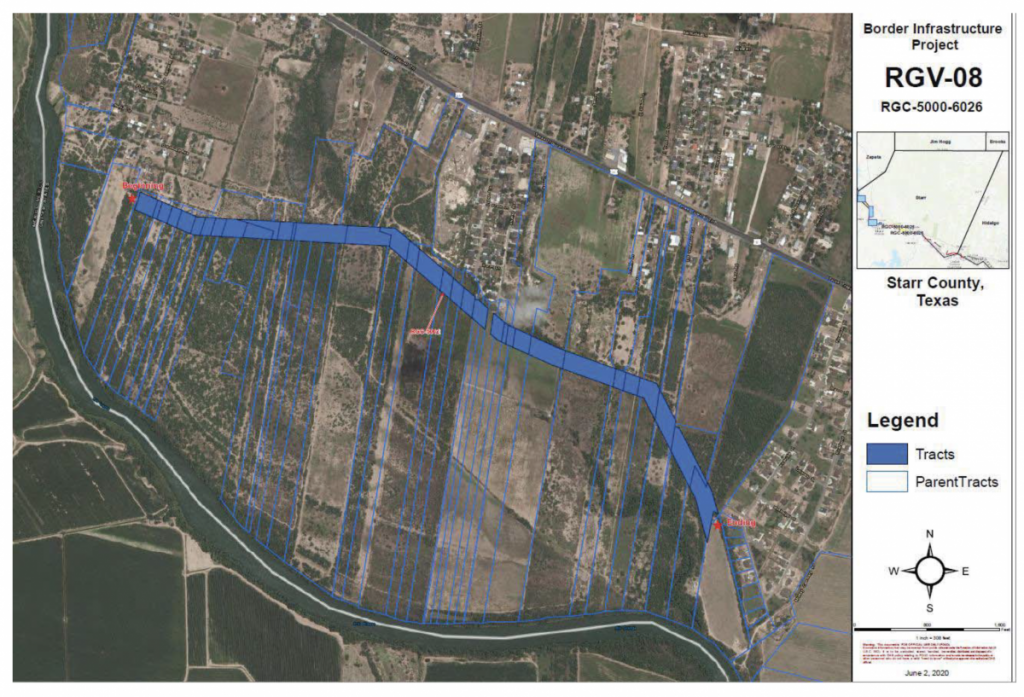 The nearly 0.7-acre piece of land is located south of La Rosita and Los Alvarez in Starr County.

During the 2020 presidential campaign, Joe Biden said he opposed the border wall and would halt land condemnation lawsuits.

“DHS will also review the status of all pending border wall land eminent domain actions and reassess the extent to which land acquired in prior years remains necessary after environmental planning activities have been completed,” according to a statement published by the White House. “If DHS determines use of the land will be necessary, particularly for life, safety, environmental, or other remediation work, it will initiate robust landowner engagement. If DHS determines it no longer requires the use of such land, it will work to return the land to its prior owners.”

Condemnation lawsuits filed under the Trump administration, though, remained in limbo.

During hearing after hearing, lawyers with the U.S. Attorney’s Office for the Southern District of Texas asked judges to delay cases while they waited for instructions from Washington.

“This is the first case I’ve heard of where revestment has been approved,” Crane said. “Is that a policy change?” 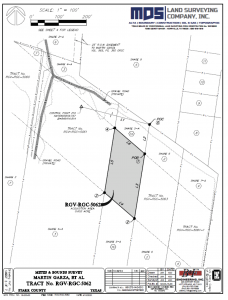 The government filed a map of the property in federal court as part of the condemnation process.

“And what’s unique about this property that it is being revested given the number of other tracts where landowners have been wanting revestment and have been told that the government just simply isn’t going to do any revestments?” Crane said.

Iglesias said the property and two adjacent parcels, all located on a bend in the Rio Grande south of Los Alvarez and La Rosita, had the same owner.

“The middle tract did not have a deposit and they decided not to move forward with the taking,” Iglesias said, adding that the government decided to return all three parcels.

The local tax assessor already signed off, Iglesias said, and the paperwork had been sent to the landowner.

With her signature, the lawsuit could be dismissed within two weeks.