There’s no doubt that 2020 will be remembered as a year most of us would like to forget; the COVID-19 pandemic being the major reason. And while the death and destruction the pandemic has caused world-wide will always be its major impact, we’ve all suffered from its effects in one way or another. 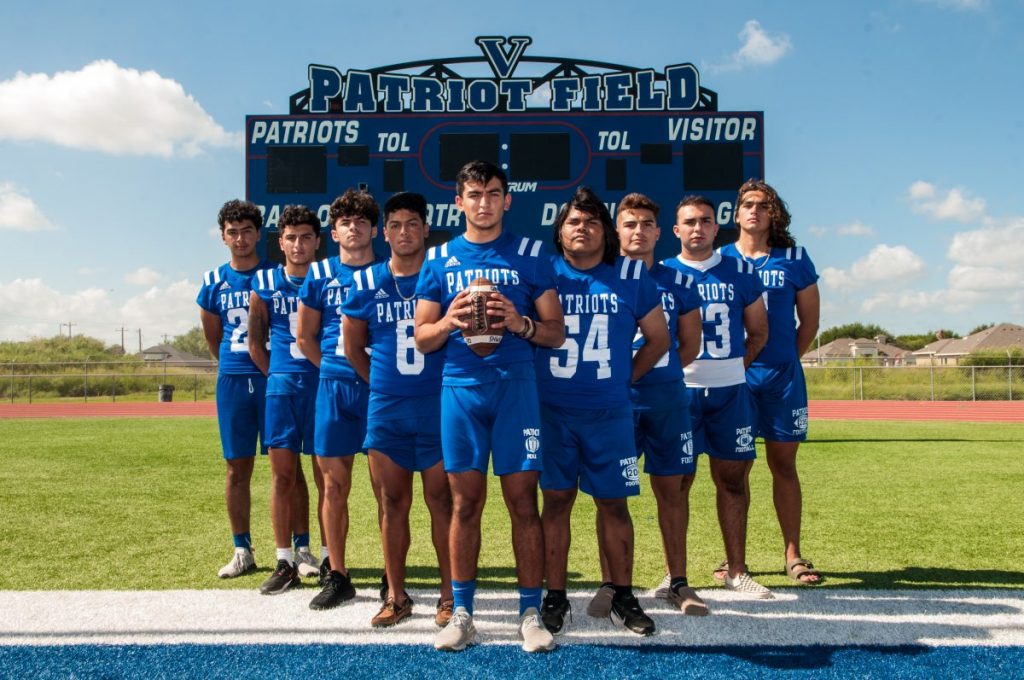 If he could, Mission Veterans head football coach David Gilpin would like to forget the Patriots’ 2020 season as well. Not only did the pandemic wreak havoc on his, and pretty much every high school football team across the state’s, schedule, but when the 2020 season was all said and done, the Patriots found themselves with a losing record for only the second time in Gilpin’s 12 year tenure as Mission Veterans’ head coach.

But as much as he’d like to forget the 2020 season, Gilpin knows very well that there are always lessons to be learned from failure. And now that he’s had time to look back at the Patriots’ 1-5 2020 season, he knows all-too-well well what went wrong.

“We had a good team,” Gilpin said. “We played hard, we worked hard and I was not disappointed in the kids or the coaches at all. What it comes down to is that we could not find a way to close games. We were in every game and we played the toughest schedule of anybody in the Rio Grande Valley. We played the No. 1 ranked team in Vela, the No. 2 ranked team in Pioneer and the No. 3 ranked team in Mission. And then you throw in Sharyland and Edcouch Elsa on top of that.”

“We missed the playoffs for the first time in nine years,” added Gilpin. “The last time we missed the playoffs was in 2011 and I’m really disappointed that we didn’t get there because we were not a bad football team. But like I told the kids and I told the coaches too, you are who your record says you are and our record says that we’re 1-5, and I’m a 1-5 head coach. So we are very anxious to get back on the football field this year. We’re excited about this year’s football team. Last year is done and over and we’re ready to play this year.” 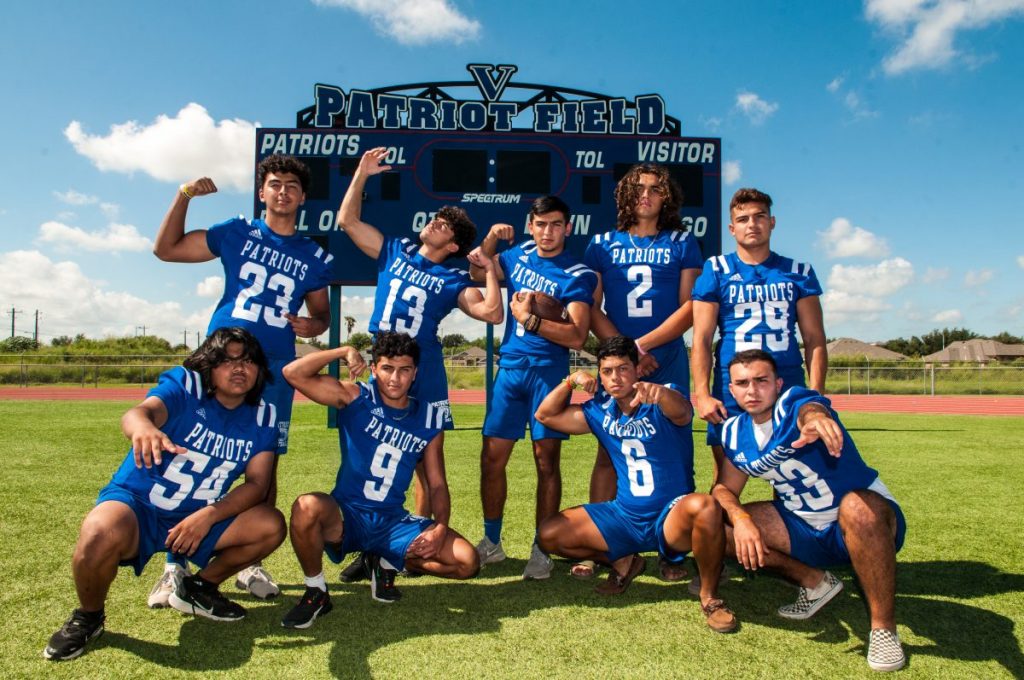 While the 2021 season is in many ways going to be a return to some degree of normalcy for most high school football teams across the state, the closure of Tom Landry Stadium, due to structural concerns with the stands, means that the Patriots will have to play all of this year’s home games at neutral sites. This includes next week’s season opener, the Battle of Conway, against the Mission Eagles.

Mission Veterans’ senior defensive lineman Adrian Garcia is one of the players Gilpin will be counting on to help him get the Patriots back on the winning track. Like his coach, Garcia can’t wait for the 2021 season to kick off.

Junior Jose Padilla is a team-first type of player who moved from the defensive line to the offensive line to help fill a team need. He is not only anxious to get back on the gridiron, but he’s ready to help prove that last year was a fluke.

With the Mission Eagles having won the last three Battle of Conway games in a row, the last time the Patriots defeated their cross-town rivals senior Patriots’ linebacker Eddie Salinas was in eighth grade. That is not only something that Gilpin is not letting Salinas and his teammates forget, but he’s hoping that it will also be all the motivation his players need to not let the Eagles’ winning streak continue.

“Coach Gilpin has said it to us time and time again, none of us have ever stepped on the field with the Eagles and beaten them,” Salinas said. “This year we definitely want to change that around. We want to set the platform for the upcoming players. We want to be the ones in charge of the city. We want to paint the city blue.”

With the eight other teams in District 16-5A Division 2 including the likes of perennial winners such as the Sharyland Pioneer Diamondbacks, the Sharyland Rattlers and the Mercedes Tigers, Gilpin knows that the fight to claim the district title is going to be a tough one. However, with the Diamondbacks having lost 42 seniors from last year’s elite eight qualifying team, and with several of the teams in the district coming into the 2021 season under new coaches, he does not see any one team as the clear favorite to take the title.

“Number one I’m going to pick us to win the district,” Gilpin said. “Having said that, it is number one an extremely difficult district and number two, there are a lot of unknowns. The fact that Pioneer was in the fourth round, I expect them to be in the mix. I think that Eddie Galindo is an outstanding football coach and I think he’ll have that bunch ready to play. As for Sharyland, Ron Adame was a great coach and they’ve done great things under him. And while I believe that it will hurt to lose him, Coach Krell is a good one over there too. Then you throw in PSJA Southwest, who beat Sharyland to go into the playoffs last year, and Edcouch Elsa, who beat us in the rain and the cold. But having said all of that, I think the other team besides us that I would say right now is my pick, it would have to be Mercedes.”