The volleyball teams of the Big 7 got a late start to their 2020 season and played fewer games than normal. These were just two of the effects on the season caused by the coronavirus pandemic. The 2021 season, however, started right on time. Already into their third week of competition, the early returns look good as well.

First of all is the fact that all seven of those Big 7 teams are having a season. That wasn’t the case last year. The teams of the Big 7 are showing their abilities once on the court as well. Considering what many of these same teams accomplished last year and who they have returning should make matches this year worthy of watching. 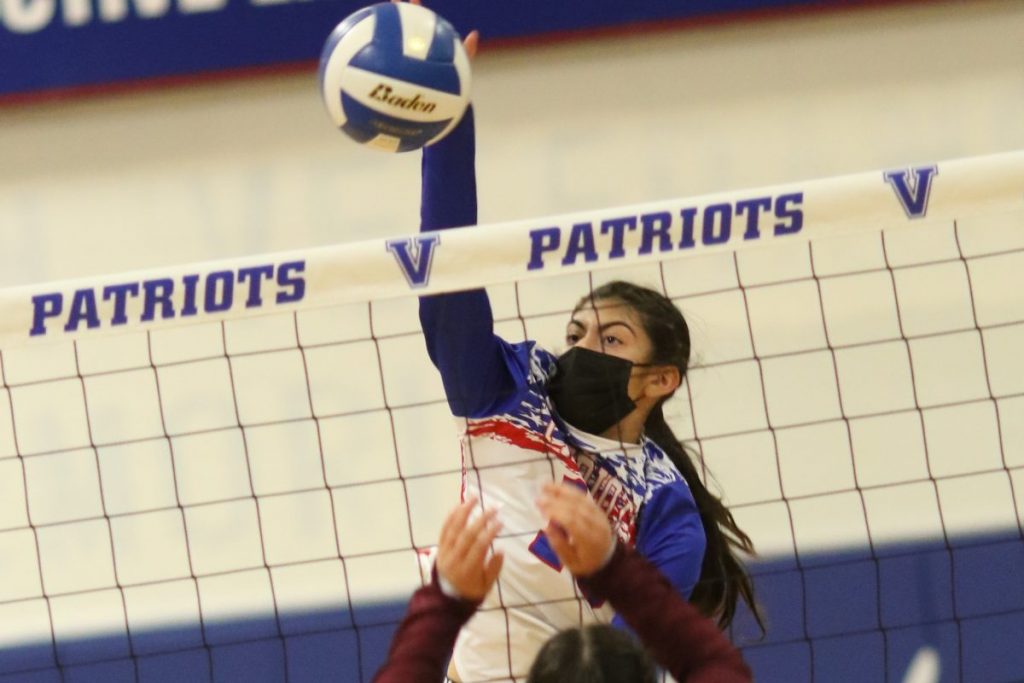 The 2020 season was one that saw one team make history and another end a long title drought. Two other teams continued their traditions of excellence. In all, four of the Big 7 volleyball teams made the postseason last year, two won district titles and a third won a bi-district title.

Last week’s Mission CISD Volleyball Tournament featured six of the seven Big 7 schools with three teams (Mission High, Mission Veterans and Sharyland Pioneer) advancing to the Gold bracket last Saturday by virtue of them winning all three of their pool matches earlier in the tournament. 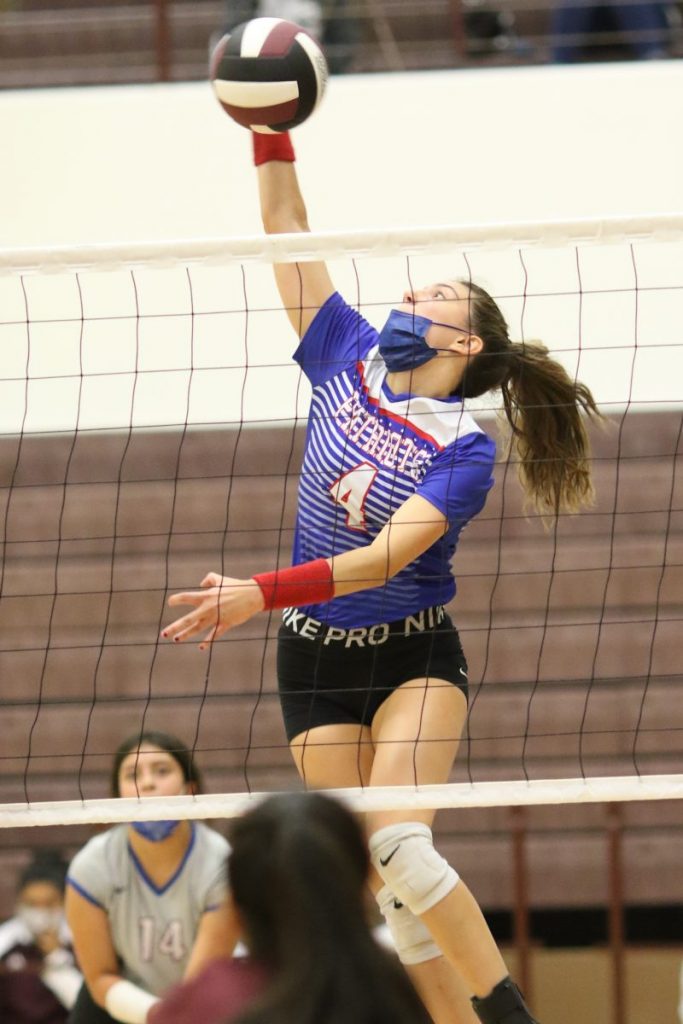 In the end it was the Pioneer Lady Diamondbacks who prevailed, winning three more matches on Saturday to take the team title. Natalie Reyes was named tournament MVP, recording at least 20 assists in each of the three Saturday matches. A win this past Tuesday over Laredo Alexander has the team at 13-2 on the year.

Pioneer brings back a wealth of experience from last year’s bi-district championship team. Reyes, a senior, was the District 31-5A Outstanding Setter in 2020 and classmate Lorelai Hill was one of two players recognized as Outstanding Blocker. The team returns seven other seniors as well, something that makes the odds for an eighth straight trip to the postseason a very real possibility.

Winning the district title in 31-5A may not be easy however. There are the traditional powerhouses from the city of McAllen to deal with along with someone closer to home. That would be the Sharyland High Lady Rattlers, who, after missing the playoffs last year for the first time since 2014, are showing that they are ready to get back.

The Lady Rattlers came back from Sinton this past weekend with a tournament championship of their own, going undefeated over the weekend. Freshmen Kenisha Martinez was named tournament MVP. Another win this past Tuesday night, in five sets over Los Fresnos, has the team at 17-3 on the season.

There are two teams out to defend district titles this season. The Mission Veterans Lady Patriots, who came out on top of District 30-5A last season, are no strangers to that task and have a trophy case full of district championship trophies to prove it. The Lady Patriots finished second to the Lady Diamondbacks at the Mission tournament and after a win over Brownsville Hanna this past Tuesday, are currently 13-3 overall. They return numerous players who were honored for their play in district last year including Outstanding Hitter Rylie Barnett, Outstanding Setter Evelyn Vela, Outstanding Blocker Carla Guerrero and Newcomer of the Year Chloe Rosillo.

Mission High’s 2020 district title in 31-6A was their first in 29 years. The Lady Eagles three wins in pool play last weekend and a win this past Tuesday over La Joya High to open district play has the team at 8-4 on the year. Junior Makayla Castillo is one of the team’s six returning players from 2020. She was honored as the one of two Outstanding Outside Hitters by the coaches in District 31-6A for her play last season.

The other Big 7 volleyball team to make the post season in 2020 was La Joya Palmview. The Lady Lobos finished second to Veterans in District 30-5A last season, earning them their first playoff spot in school history. Libero Aaliyah Garcia returns for her senior year after being named one of two Outstanding Defensive Specialists in the district last season. The team advanced to the semi-finals of the Ruby bracket at the Mission tournament last weekend and currently has a 5-6 record in 2021.

The Lady Huskies from La Joya Juarez-Lincoln, after not playing in 2020, finished off the Mission Tournament with a second place finish in that same Ruby bracket, winning two games this past Saturday. Senior Amber Segura has been one of the team’s key players so far this season. They opened District 31-6A play on Tuesday by falling to Edinburg High. Last Saturday’s tournament wins are the teams’ only victories of the season to date.

After winning their opening game of the season, the Lady Coyotes of La Joya High have seen limited action since and are currently 2-5 overall. Senior middle blocker Jade Garcia, who was named 2nd Team All-District in 2020, returns to anchor a strong front line.

All of the teams from the Big 7 are scheduled to be in various tournaments this weekend throughout South Texas including the Sharyland ISD Tournament which started yesterday. Games in the tournament are scheduled at both Sharyland High and Pioneer High.