Mission took two more steps toward transitioning to a fire-based EMS system. City council authorized the purchase of an ambulance unit and engaging in ambulance consultant services during two special meetings this week.

Previously, Mission operated exclusively on a third-city service EMS system, meaning a privately-owned ambulance company responded to 911 calls in Mission. Following city council approval on Aug. 19, Mission now operates on both a third-city service system and a fire-based EMS system. Med-Care EMS will be Mission’s primary ambulance provider, but when their three to four units are unavailable, Mission FD will have a separate ambulance to provide backup.

During an Aug. 30 meeting, Mission City Council approved hiring State Rep. Armando Martinez (District 39) as an ambulance service consultant. Martinez is a firefighter, paramedic, and coordinator with the Texas Department of Health. As Mission’s ambulance consultant, he is responsible for applying for state certification on behalf of the fire department. The city will pay the state rep $2,000 a month for as long as his services are needed. According to Finance Director Angie Vela, the money will come from the organizational fund. 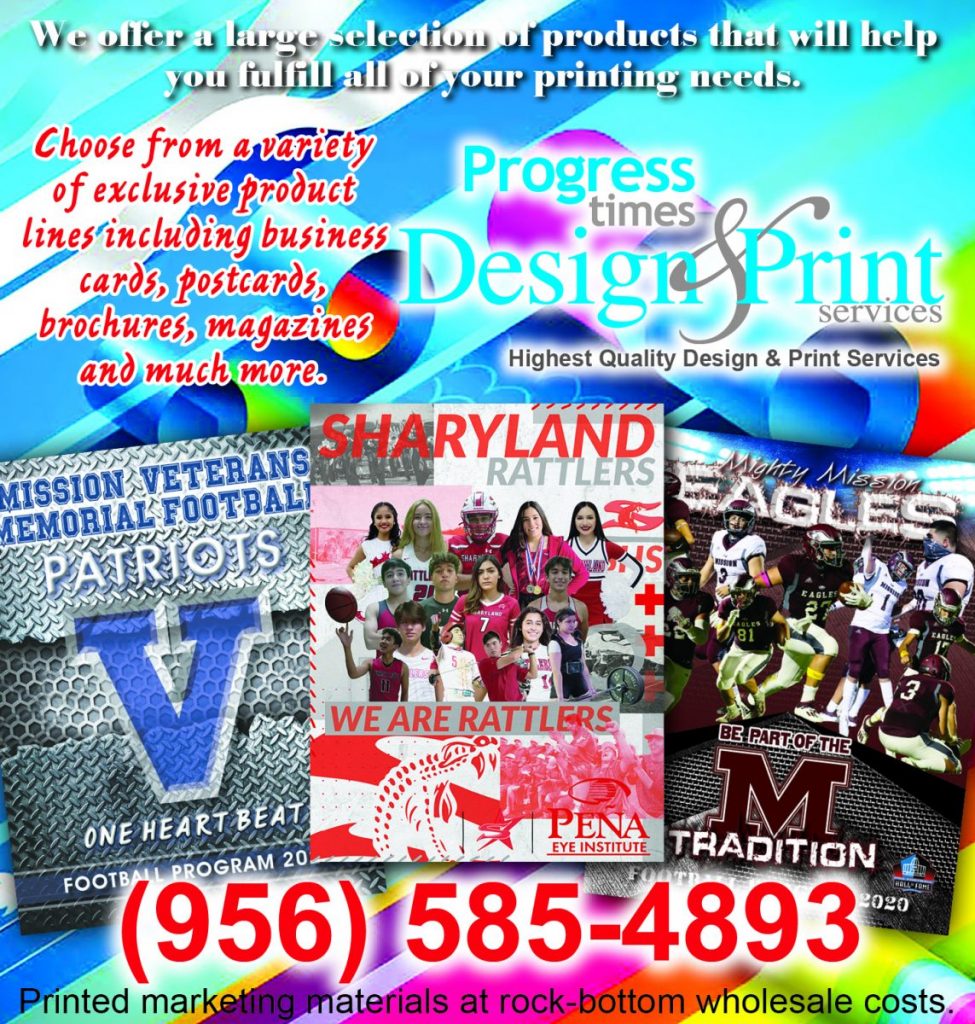 At the Sept. 2 meeting, the council approved the purchase of a 2021 Demers Ford 450 Type 1 Ambulance for $264,750, which will come from Mission’s American Rescue Plan funds. The federal government allocated $25,044,862 of pandemic assistance funds to the city. The funds may only be used to cover costs in response to public health emergencies or their negative economic impact. City staff had already itemized the ARPA funds budget, but they will have to do some adjusting to pay for the additional expense of the unit.

“The budget we set up…there’s potential savings in some of those items, and we will be amending the amounts that we have listed on there to include this expense,” City Manager Randy Perez said. “We’re looking at some of the items that were listed in the ARPA funds projects that might have been overestimated based on the overview of staff. We’re utilizing those funds that we’re going to be potentially saving from those projects.”

Mayor said he was under the impression ARPA funds couldn’t be used for new purchases based on the training sessions he has attended. If those funds cannot be utilized to purchase the unit, the city will need to look for alternative funding.

“This is something that is going to be beneficial to our public so it’s our job to somehow come up with the money,” Councilman Ruben Plata said at the Aug. 30 meeting. “If we need to, [we will] do budget amendments to provide this good service to the citizens.”