Six of the seven football teams from the Mission, Sharyland and La Joya ISDs, the Big 7, found themselves on the losing end of their games last week. That’s the bad news. All but one of those games were non-district matchups. That’s the good news.

Coming off a Week 1 in which four Big 7 teams won their games, two lost to fellow Big 7 teams and only one lost to a non-Big 7 team, things were looking up for our local gridiron heroes. But with all but the La Joya Coyotes succumbing to defeat in Week 2, the others will be looking to figure out what went wrong and how they can turn things around by emerging victorious in what is the opening of district play for all but the Palmview Lobos, who opened their District 16-5A Division 1 schedule last week.

While it’s true that the Mission Veterans Patriots and the Pioneer Diamondbacks lost their Week 2 games by a combined score of 115-0 (not a typo), with the level of talent on those two teams and with the commitment to excellence that their coaches bring to their jobs, chances are that it’ll be a long time coming before either of those teams find themselves being blown out by 50 or more points again. And the fact that neither of those losses will have any effect on the Patriots or the Diamondbacks playoff chances, will almost certainly make it easier for both of those teams to put those losses behind them as they focus on their respective district opponents from here on out.

So what does Week 3 look like for Big 7 teams? The Patriots and the Juarez-Lincoln Huskies were both scheduled to play their Week 3 games last night; the Patriots against Valley View and the Huskies against Edinburg High. As for the Diamondbacks, they have a bye this week so they will be enjoying the luxury of having one more week to prepare for their District 16-5A Division II opener against PSJA Memorial next week. That leaves the Mission Eagles and the Coyotes, who are scheduled to go head to head against each other tonight at La Joya ISD Pack Stadium, the Palmview Lobos, who are scheduled to play at the McAllen Memorial Mustangs tonight as well and the Sharyland Rattlers, who are scheduled to host the Edcouch Elsa Yellow Jackets tonight at Richard Thompson Stadium, and who we will focus on here the rest of the way out.

The Rattlers opened their first season under head coach Craig Krell with an impressive 42-28 Week 1 win over the Brownsville Pace Vikings. In that game, senior quarterback Orly Lopez completed 10 of 17 pass attempts for 231 yards, four touchdowns and no interceptions. His quarterback rating against the Vikings was a near perfect 142.8. Lopez connected with four different receivers on his four touchdown passes; Tomas Robinson, Ricky Vasquez and twin brothers Alan and Alek Gonzalez. 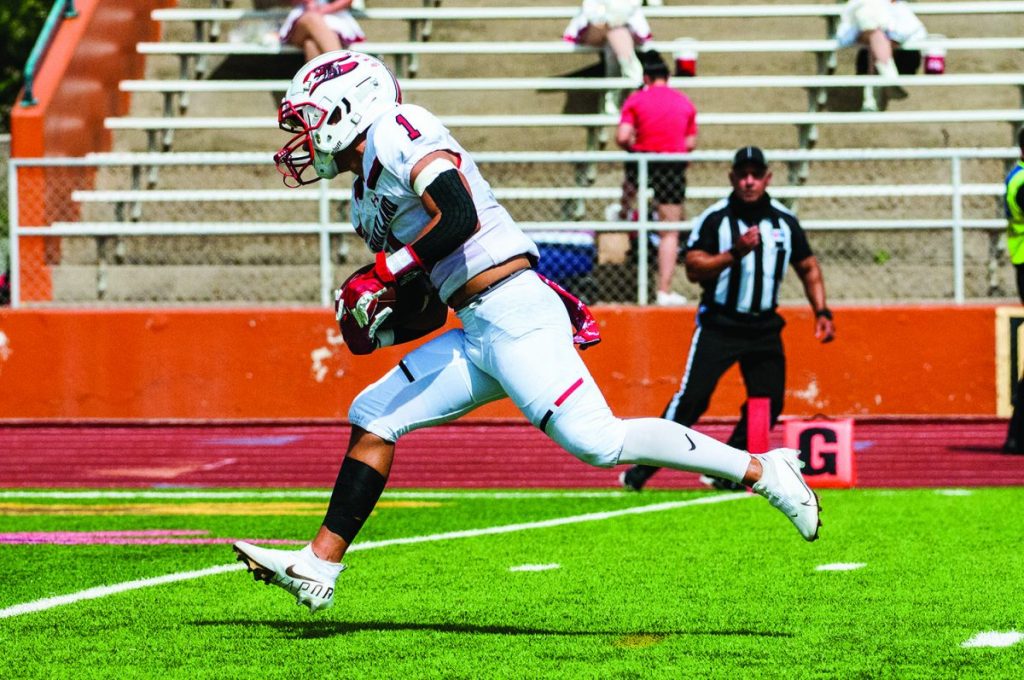 Last Saturday the Rattlers traveled to Sam’s Memorial Stadium in Brownsville to take on the Hanna Golden Eagles in a game that featured a highly unusual kick-off time of 11 a.m. As hot as it was on the field, the Rattlers were even hotter as they jumped out to an early 20-0 lead thanks to a touchdown pass from Lopez to Alan Gonzalez, a 62 yard pick six interception return by Alek Gonzalez and a 33 yard touchdown run by Alan Guerrero, all in the first quarter of play.

Unfortunately for the Rattlers’ fans that braved the south Texas heat to watch their favorite team play, the Golden Eagles mounted a comeback that started with a touchdown on the last play of the first half and continued with 30 second half points. Those 37 points in conjunction with the fact that the Rattlers could only tack on six points of their own on two Mikaeli Nguma second half field goals, made the final score 37-26 in favor of the home team.

So what went wrong for the Rattlers against Hanna? Krell found fault on both sides of the ball.

“We didn’t move the ball quite as well,” Krell said. “We put ourselves behind the eight ball a lot of times on the offensive side of the ball. We got a penalty or we got a bad snap and we always seemed to be in second and long and third and long. And you’re never going to win those battles, especially when you’re facing a good defense like Hanna has.”

“On defense we gave up two very big plays,” added Krell. “We gave up an 83-yard-run and we gave up a 55-yard-run. We have to do a better job of stopping the run and being more consistent when it comes to that.”

Even with the loss, the play of the Gonzalez twins, on offense and on defense, was one of the positives that Krell took away from the game.

So what makes the Gonzalez boys so special?

They’re very good athletes,” Krell said. “They’re hard working kids and on top of that they’re tremendous competitors. If they had their way, they’d never come out of the game. But we as coaches have to be smart about playing them. Just to make sure that they last the whole season without getting them so banged up that we can’t finish the year with them.”

As previously mentioned, the Rattlers are scheduled to open District 16-5A Division II play against the Edcouch Elsa Yellow Jackets tonight. At first glance the Yellow Jackets, who are currently 0-2 after losses to Los Fresnos (23-7) and PSJA North (35-0), may look to be a team that the Rattlers can take advantage of. However, Krell is not taking them lightly by any means.

“Edcouch Elsa has played two tough teams,” Krell said. “They played Los Fresnos and PSJA North. The PSJA North game got a little out of hand but North is a 6A program that’s big and solid. Those are two outstanding programs and Edcouch Elsa is just as good as anybody in our district. Their defensive line and their linebackers are aggressive. They flow to the football and they hit so we’re not taking these guys lightly at all.” 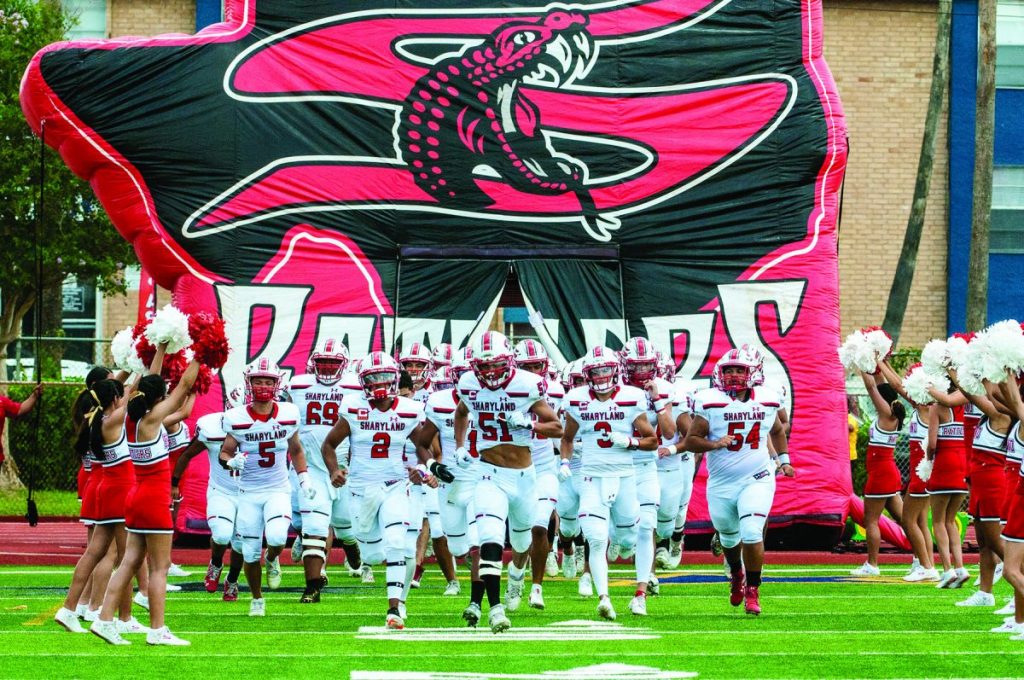 So what would a win against the Yellow Jackets, in his first year as head coach, mean to Krell and his team?

“It would be huge,” Krell said. “No matter if this is my first year or not, one of the most important district games is the first one and we’ve been talking about this to our players. We want to be the half of schools in our district at the top of the standings and not the bottom. It’s hard to constantly chase other teams and in order not to chase other teams, you’ve got to win that first one. So this game is a big one for everybody.”

Tonight’s game between the Rattlers and the Yellow Jackets is scheduled to kick off at 7:30 at Richard Thompson Stadium.