After being caught “red-handed” with nearly $1.5 million in cash, a Starr County man will spend a year in federal prison.

U.S. District Judge Micaela Alvarez sentenced Manuel Sepulveda, 44, of Rio Grande City to one year and one day in prison during a hearing on Sept. 22.

“I apologize, your honor, to you and to the court,” Sepulveda said. “It won’t happen again. And you won’t see me here no more, your honor.”

The U.S. Border Patrol arrested Sepulveda on July 2, 2019, when he parked a white Ford F-250 south of Midway Road in Starr County — just yards from the Rio Grande.

A man emerged from the brush and walked up to Sepulveda, who handed him nearly $1.5 million in cash.

Unbeknownst to them, U.S. Border Patrol agents had watched the whole thing. The agents pounced.

The man dropped the money and ran toward the Rio Grande. Border Patrol caught up with Sepulveda minutes later.

“They caught me red-handed,” Sepulveda said, according to the criminal complaint against him. “It was me. I’m not going to run.”

The DEA believes Daniel and Evaristo were part of a drug trafficking organization that smuggled cocaine and marijuana through Starr County for more than a decade, according to court documents. They made Midway Road a major drug-smuggling corridor. 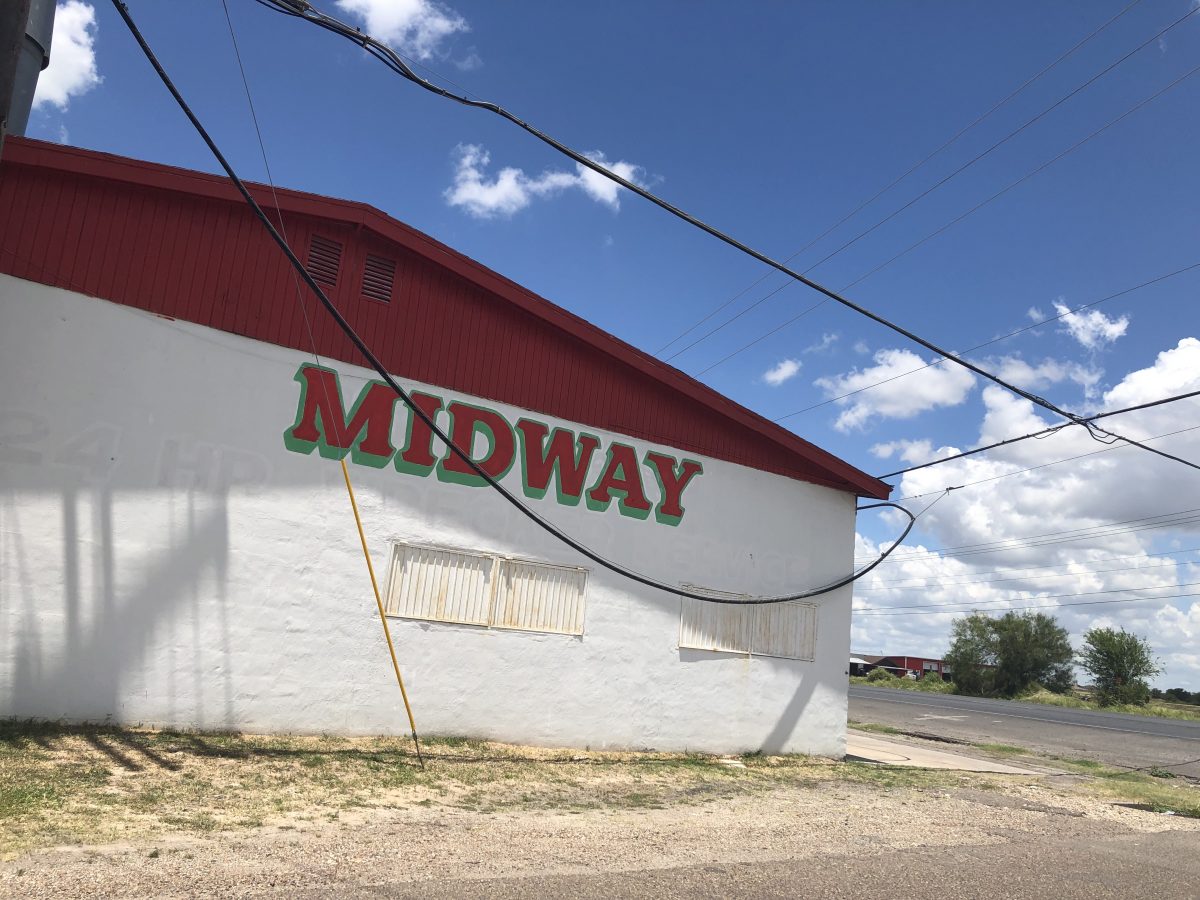 Manuel Sepulveda, 44, of Rio Grande City was linked to a drug trafficking organization based on Midway Road in Starr County. (Photo by Dave Hendricks / The Progress Times.)

Prosecutors eventually brought charges against 10 people, including Daniel’s wife, Ariana; Evaristo’s wife, Julisa; and other members of the family.

In November 2020, he pleaded guilty to exporting monetary instruments without filing the appropriate paperwork. In exchange, prosecutors agreed to dismiss a cash smuggling charge against him.

Whether or not Sepulveda cooperated with prosecutors remains unclear. At least four motions and portions of several hearings in the case remain under seal.

In the federal court system, people who plead guilty usually receive credit for “acceptance of responsibility,” which results in a shorter prison sentence.

Sepulveda, though, had tested positive for marijuana.

Alvarez said the incident made her wonder if Sepulveda had really accepted responsibility.

“The stress that this man has been under — over the last couple of years — is significant,” Garcia said.

At some point in the past, Sepulveda had also tested positive for cocaine.

“As it relates to the prior allegation of testing positive for cocaine, that related not to ingesting it but rather — in relation to the motion that was filed by the government,” Garcia said.

After a lengthy bench conference, Alvarez did the math.

Sepulveda faced 46 to 57 months in prison without credit for acceptance of responsibility, according to guidelines published by the U.S. Sentencing Commission. With credit, Sepulveda faced 33 to 41 months.

“On behalf of my client, I’d ask the court to consider the entirety of this case and how it began,” Garcia said. “And its extended branches, if you will.”

Profit discussed the case during the bench conference but made no statements whatsoever during the public portion of the hearing.

Alvarez decided that Sepulveda deserved credit for acceptance of responsibility. She also granted the sealed motion filed by the government.

“It’s a difficult thing sometimes, when you grow up in certain environments, to be something other than what that environment, sort of, has made you,” Alvarez said. “But I think it is possible.”

Sometimes that change requires a complete break with the past, Alvarez said.

“But I think at some point in time, Mr. Sepulveda, as adults we have to make a decision about: Do we continue to, sort of, let the environment that we grew up in dictate how we live?” Alvarez said. “Or do we try to do something about it?”

Alvarez sentenced Sepulveda to one year and one day in prison followed by three years of supervised release, well below what the guidelines suggested.

“I think that you’ve already taken some steps here to try and make some changes here, and I appreciate that very much,” Alvarez said. “But I think the harder work is probably going to be ahead of you.”