A quick look at the District 31-6A football standings pretty much tells you all you need to know about the importance of tonight’s contest between Mission High and PSJA High in Hidalgo.

The Eagles are currently 2-1 in district play (3-2 overall), tied for fourth in the loss column with PSJA North. The district currently has three unbeaten teams in district play (Edinburg Vela, Edinburg High and PSJA). That’s a total of five teams in contention for the four playoff spots allotted by the UIL. Other teams in the nine team district include Edinburg North with two district losses after last week and Edinburg Economedes, La Joya and La Joya Juarez-Lincoln; all of whom are winless in district play.

The Eagles 34-14 loss to Edinburg High last week came in the team’s fifth game of ten in the 2021 regular season. That gives the Eagles five more district games over the next six weeks to see if they can make the postseason for the fourth straight year. Other than the Bobcats, the Eagles still get a shot at the other two teams that are currently ahead of them in the standings and a game against PSJA North in the season finale. The first shot comes tonight against a Bears team that has been on quite a roll over the past few weeks. 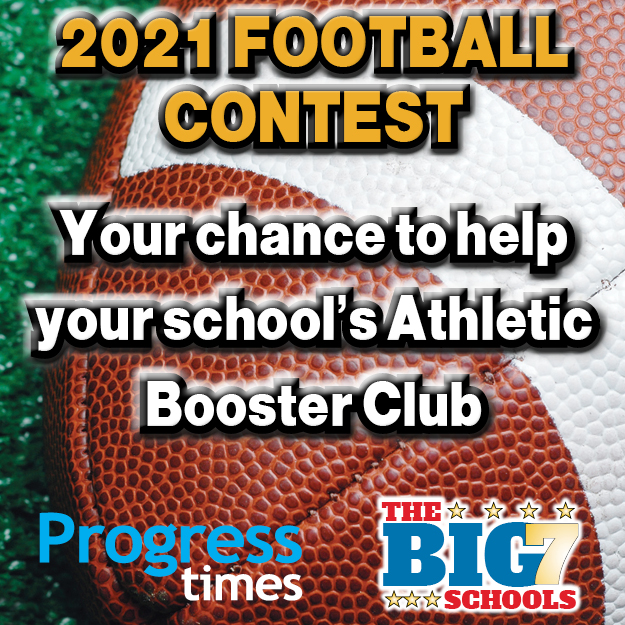 First year Mission head coach Daniel Longoria described the Bears as a well-coached team with a proven leader in coach Lupe Rodriquez; a Mission High grad well remembered for his exploits at quarterback leading the Eagles in the 1980’s.

Longoria had high praise for both the offensive and defensive units of the Bears. “They have a young talented quarterback along with a very skilled receiving corps that has put up a lot of points.” Longoria, however, singled out Bears running back Lee Torres as the offensive leader of the group. The Bears defense, according to Longoria, “is strong up front along with plenty of talented linebackers and secondary players.”

Longoria’s evaluation of tonight’s opponent is spot on. The Bears, currently on a three game win streak after losing their season opener, are 2-0 in district play with lopsided wins over Juarez-Lincoln (49-10) and Economedes (42-7). In fact, the Bears, after scoring a season low 12 points in that opening week loss to Sharyland Pioneer, have racked up 125 points during their current winning streak. For the year, the Bears have only given up 34 points.

The Bears, who have a reputation as a throw first, run second team, have shown, however, that they can move the ball and score either way. They can even score when forced to play with a wide receiver at quarterback. That was the case in their district opener against Juarez-Lincoln two weeks ago. With the Bears usual starting quarterback, Jaime Lopez, unavailable, the team turned to Christian Gamboa to run the offense. All Gamboa did was go 13 for 18 passing for just under 150 yards and a score. The Bears ground game was the preferred method of attack in the Juarez game. Torres rushed for over 250 yards and five scores on the night.

Lopez returned last week, throwing for 275 yards and five scores against Economedes. Three of his scoring passes went to Gamboa. Lopez targets Viggo Lopez and Andrew Castillo the majority of the time.

The Eagles have experienced a bit of everything in their three district contests to date. After a big second half in the win over La Joya in the opener, they needed a fourth quarter comeback to take down Edinburg North two weeks ago.

Senior quarterback Kevin Guerra played a key role in both of the victories, running for three scores and passing for three more against the Coyotes. He had a hand in all four of the Eagles touchdowns against Edinburg North, scoring the game winner on a short run with the Eagles trailing by three with less than a minute to play. Receivers Josiah Guzman and Eduardo Garcia caught scoring passes from Guerra in each of the victories.

The Eagles defense contributed in each of those two victories as well, getting several takeaways against La Joya and, two weeks ago, keeping the Cougars out of the end zone on two red zone possessions in the first half. They also got a defensive stop to get the ball back for the offense midway through the fourth quarter after relinquishing the lead and stopping one last North possession at the end of the game, after Guerra’s late score to secure the win.

The Eagles were on the wrong side of the score last week against an Edinburg team that, according to Longoria, “came out to play.” Longoria noted that his own team’s play was not as intense and energetic. “It’s part of football; coming back from a comeback game the previous week.” 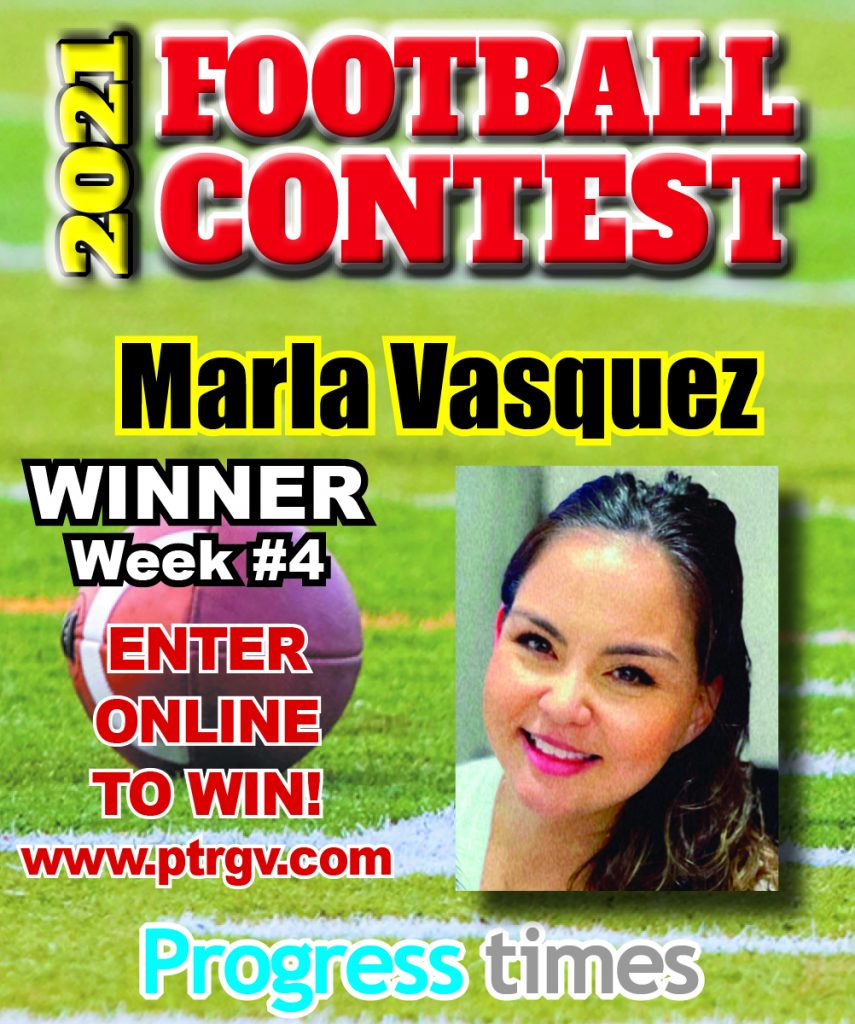 Despite the loss, Longoria feels good about his team as it gets ready to start the second half of the season. “We are a team that can put up points and make stops and can play at a very high level. We will play fast and physical with a lot of character. “

The opportunity to get back on track and get a more solid grip on a playoff spot begins tonight. That, according to Longoria, will require what is needed to win most contests. “The old cliche, take care of the football, win the battle up front on both offense and defense,” said Longoria. “More importantly, execute; everyone has to do their job.”

Kickoff for tonight’s game is scheduled for 7:30 pm at Bill Pate Stadium in Hidalgo.