The Texas Water Development Board ranked the wastewater treatment plant first among 99 infrastructure projects and invited La Joya to apply for a loan in January.

After reviewing the loan application, the Water Development Board determined that La Joya qualified for nearly $3.6 million in principal forgiveness through a program designed to assist disadvantaged communities.

La Joya, though, failed to follow through. By mid-September, the city had missed several important steps in the process. 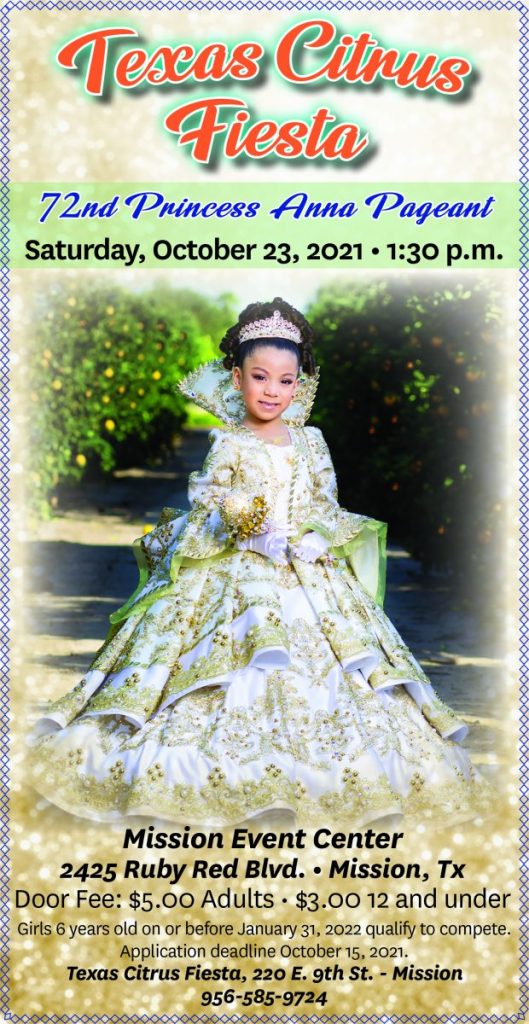 “Given the limited amount of principal forgiveness funds available and the large number of entities requesting those funds, we cannot continue to wait for several more months for the City to complete those steps,” Mireya Loewe, the South Region manager for the Water Development Board, wrote to city Finance Director Gregoria Jackson on Sept. 16. “Therefore, as of today, the City’s application is considered by-passed. The City may apply again in the future.”

The city never completed a rate study or determined how La Joya would pay back the loan, among other problems. It also missed a deadline to submit the 2019-2020 audit and didn’t respond to follow-up questions from Water Development Board employees.

“We were under the assumption that all the paperwork was being done and was being submitted,” Mendiola Macias said.

“That was one of the reasons that I chose for Jackie to be dismissed,” Mendiola Macias said. “Because, technically, I was getting told that things were being done when, in fact, they were not being done.”

Bazan rejected any suggestion that she was responsible for the Water Development Board decision.

“To my knowledge, up until my last day, everything was moving forward,” Bazan said in an interview with the Progress Times.

“What a disappointment to learn now that this project was pulled after I was fired; and only because a Mayor and ‘his’ commissioners decided to put politics first and let go of city leadership,” Bazan said in the statement. “These political actions in letting go of leadership only worked to derail so much hard work I had put into these projects — what a dismay for our La Joya community when a Mayor and ‘his’ commissioners put politics before us, the people!”

Casanova, however, said Bazan didn’t keep the City Council informed about the status of the Water Development Board loan process. After he found out what happened, Casanova met with Loewe.

“I kind of explained to her what happened and why it happened,” Casanova said. “She was pretty receptive.”

“The decision is final for this funding cycle,” the Water Development Board said in a statement released on Wednesday. “The City may apply again in the future.”