Padilla made one save to post a clean sheet and lead UTRGV to a 1-0 win over Houston Baptist on Saturday. 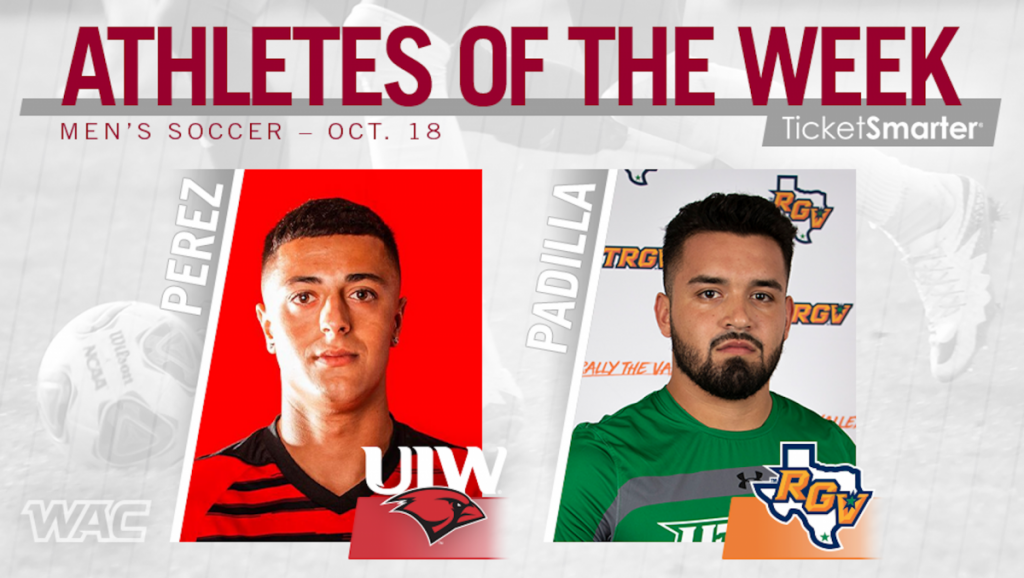 It was Padilla’s second shutout of the season as he also recorded a shutout against Chicago State earlier this season. Padilla has made 18 saves through six matches and has posted a 1.82 goals against average this season.

UTRGV is back in action on Friday at 1 p.m. against San José State at the UTRGV Soccer and Track & Field Complex. Those unable to attend the match in person can watch in the United States on ESPN+ or internationally on the WAC Digital Network.