Two low-level smugglers arrested during an investigation that targeted a Border Patrol agent were sentenced to time served Thursday.

West and Solis were hired by Edwin Alejandro Castillo, 23, of Sullivan City and Jose Luis Duran, 25, of Mission — two mid-level smugglers with access to a stash house in Mercedes.

Castillo had been paying Border Patrol Agent Oberlin Cortez Peña Jr., 22, of La Joya to let migrants without legal status in the United States pass through the Falfurrias checkpoint, according to the factual basis for his plea agreement.

In March, though, Peña was charged with drunken driving and removed from the checkpoint. Castillo needed to find another Border Patrol agent willing to look the other way.

Castillo and Duran contacted a Border Patrol agent identified in court records by the initials “M.O.”

Duran met “M.O.” outside a Taco Bell restaurant in Pharr on June 11 and handed over $2,000, according to the factual basis for his plea agreement.

Three days later, West and Solis drove through the checkpoint. West had four migrants in her Ford Explorer. Solis had four more in his red GMC Sierra. 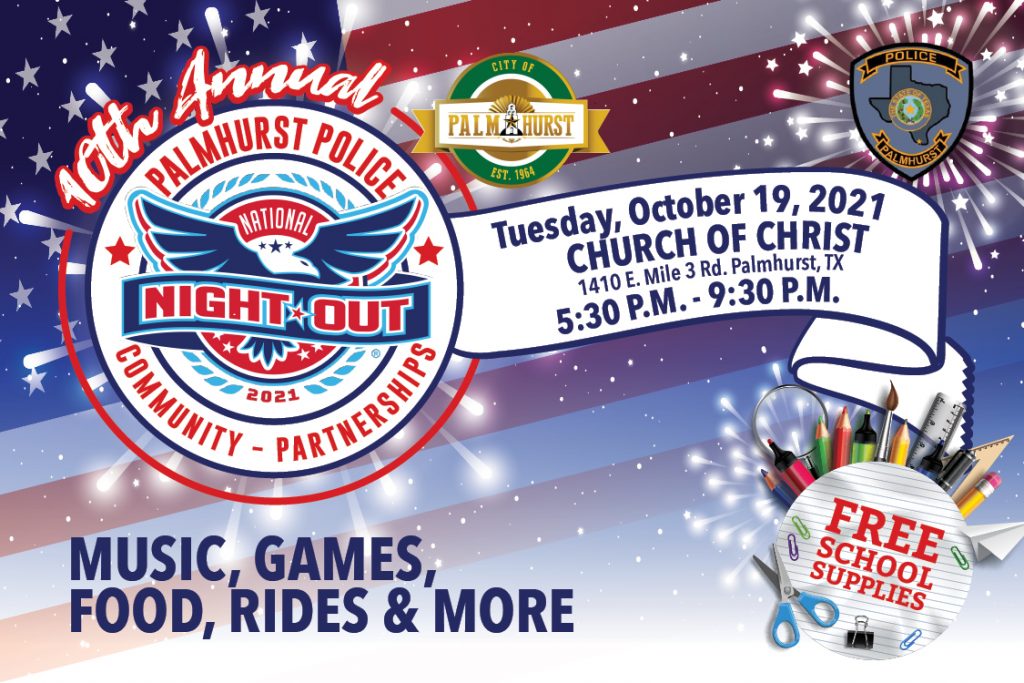 Border Patrol apparently knew West and Solis were coming. Agents had “received information from a federal law enforcement entity” that included their license plate numbers, according to the criminal complaints filed in the case.

Brooks County sheriff’s deputies stopped West and Solis for traffic violations after they passed through the checkpoint.

“SOLIS stated he knowingly transported the four passengers in the GMC in exchange for monetary payment of $1,000.00,” according to the criminal complaint against him.

On June 14, the same day West and Solis were arrested, the U.S. Department of Homeland Security Office of Inspector General started investigating whether or not a Border Patrol agent had “accepted money for facilitating alien smuggling through a checkpoint,” according to a criminal complaint filed in the case.

After conducting a sting operation, the Office of Inspector General arrested Peña on drug trafficking charges. He pleaded not guilty.

West and Solis pleaded guilty to transporting illegal aliens within the United States. They returned to court Thursday morning for sentencing.

West made the decision to transport migrants after losing her job. At the time, she was five months pregnant.

“It was a stupid, horrible mistake,” West said.

West and Solis were sentenced to time served and placed on supervised release for three years.

They will be required to spend 30 days on home confinement.