A Mission High School student is facing a third-degree felony charge after bringing a loaded gun to school.

At about 10:30 a.m. Nov. 1, MHS administration received a report of a student with a handgun on campus. At 10:41 a.m. Mission CISD emailed families notifying them of the situation. The email stated that the district contacted the Mission Police Department and put the campus on lockdown once they received the report of the weapon.

According to Assistant Chief of Police Ted Rodriguez, another student witnessed the gun and notified a parent. When Mission PD arrived on campus, the school staff located the student in class and law enforcement discovered the weapon in their backpack. Police secured the individual and took them into custody. The student did not fire the gun while on campus.

Rodriguez could not give any more specifics on the series of events because it is an ongoing investigation.

“Because threats change over time, we continually evaluate the safety of our campuses and procedures for responding to the threats,” Perez said in the email. “Some adjustments can be made immediately, and some take time to implement. Some changes are confidential or less visible, and others are meant to be highly visible. Over the next few weeks, you will notice some of the changes, and your child will begin to see its effects.”

Perez said one of the changes is the increased use of random handheld and walk-through metal detectors as individuals enter campuses. Mission CISD security will use the portable detectors at junior highs and high schools.

The day following the incident, Mission PD also set up extra patrols throughout the district.

Per Mission CISD’s 2021 Student Code of Conduct, possession of a gun, or any instrument a third party may perceive 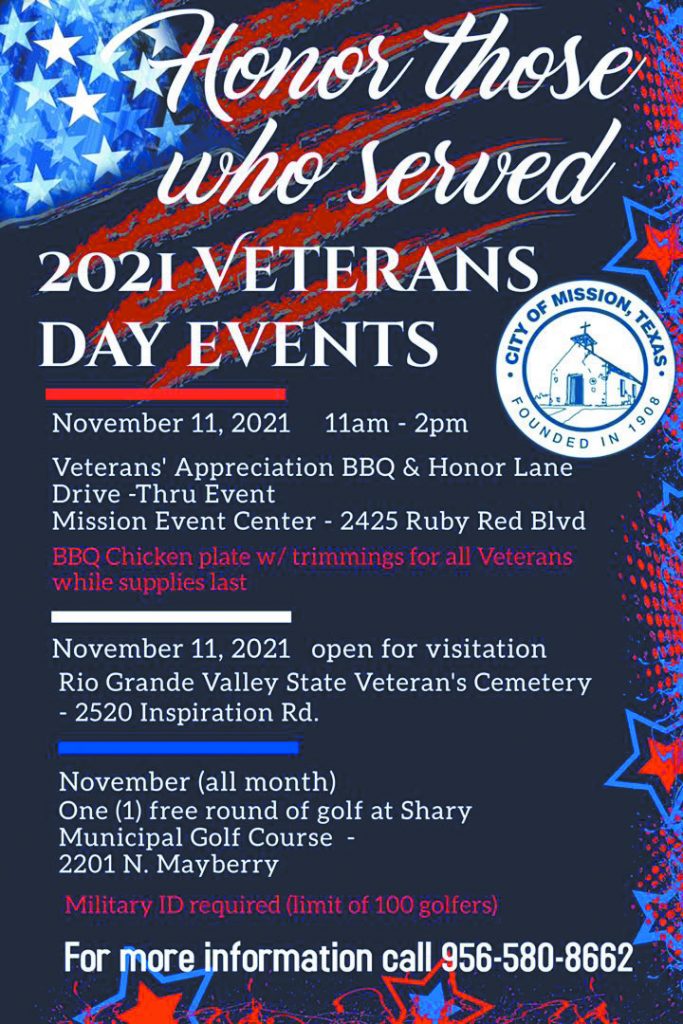 as a firearm, is prohibited on MCISD grounds and will result in disciplinary actions for any student who brings them on campus.

“We will use every legal tool we have to protect our students, staff, and visitors,” the email states. “That means that if a student or other person chooses to violate the law by bringing a prohibited weapon on campus, we will ask law enforcement to prosecute the violation to the fullest extent allowed by law.”

The student who brought the gun to campus is currently in a juvenile detention center awaiting arraignment.

Individuals can report suspicious activity pertaining to Mission CISD through an anonymous system called Stay Alert. To make a report, people can call or text 1-206-406-6485, visit www.stayalert.info or email report@stayalert.info.