Is it just me or does it seem that the road construction on Conway Avenue has been forgotten about? I thought they were resurfacing the street, but it’s been three weeks since that happened. Poor maintenance on a major road that runs through the heart of Mission is not good for business. The road is slowly getting worse with potholes, which there were none before. Also, on my daily commute, I have seen cars thinking that it is now a three-lane road. 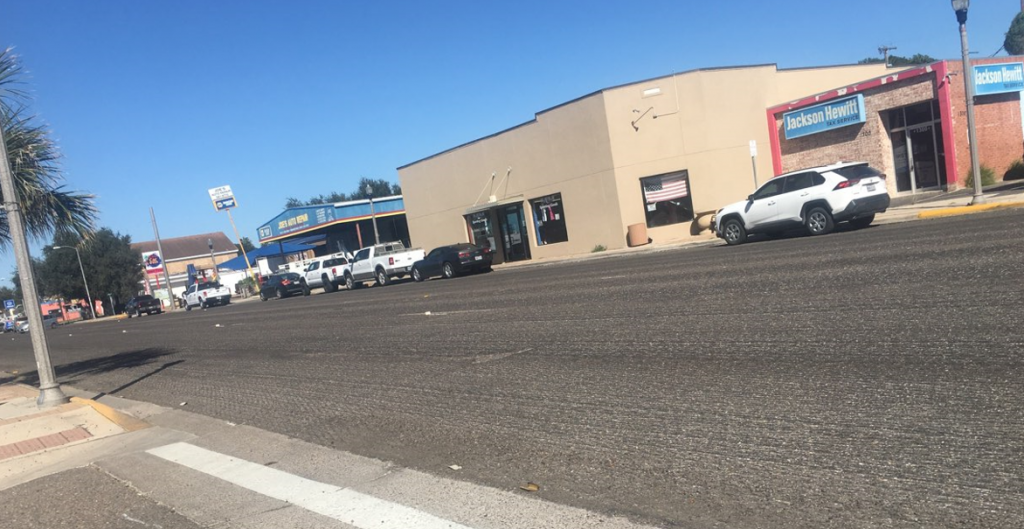 Motorists, probably unfamiliar with Conway, are now driving on what used to be the shoulder, and driving alongside them are two more cars.
Some answers as to when this is going to be completed would be great. Perhaps some explanation as to why it was done in the first place would be nice as well.

Honor and Remember Our Fallen Heroes