Despite reassurance from the University of Texas Rio Grande Valley Athletic Department, some students are hesitant about the recent referendum expanding on sports programs.

The referendum attempts to add a spirit program on Edinburg and Brownsville campuses, a marching band, a Division I women’s swimming and diving program, and a Division I FCS football program.

For the last few weeks, the Department has been encouraging students to learn about the referendum by tabling at the Student Union during lunchtime, taking time to answer questions, and giving information.

“I think these one-on-one conversations have been very important in helping students to better understand what they’re voting on,” said Senior Associate Athletic Director for Communications Jonah Goldberg.

According to FAQ, it states that the passing of the athletic referendum will “increase enrollment”, which in turn, “provide additional funding aspects to the university, including academics.”

The FAQ page also states that the referendum will not take funds from academic programs.

“Based on Texas state law, tuition, general education, and state funds used for state funds cannot be used for intercollegiate athletics. No money will be taken away from academics or academic support groups,” the information states.

Some students feel as though the expansion will be a new addition to the college experience.

“I always wanted the college experience that I would always see in movies or from my friends in other universities. A regular day for a UTRGV student would be to go to school and then go home,” said Student Government Association Vice President for Brownsville Yahia Al-Qudah in an interview with the Athletics Department. “But now, with this proposal, we could attend amazing games and functions, show off our pride, and support our student-athletes.”

Political Science major Zakary Borja said that starting up the new sports programs provides an amazing opportunity for the student body and university.

“By creating these programs, UTRGV is enhancing the university experience for all students while still allowing us to get one of the best educations in the state with some of the lowest debt in the nation,” said Borja in an interview with the Athletics Department.

However, some students still hold to their opinions and are not easily swayed.

A Mass Communication major at UTRGV, who wishes to remain anonymous, said she was initially on board with the referendum. She, however, lost trust with it due to a lack of information and possible bias.

“I was getting constant emails about the referendum, about how it was going to be so good and so amazing,” she said, seeming skeptical about it. “They don’t mention any drawbacks, and obviously, there have to be some drawbacks somewhere.”

The Mass Communication major did agree that there are many good doors the referendum can open for athletes but can’t understand why the university would not finance other departments that are lacking funds.

Another student, who wishes to remain anonymous, carried the same viewpoint and said the university should aid existing departments, such as Liberal Arts, before investing in major sports teams. 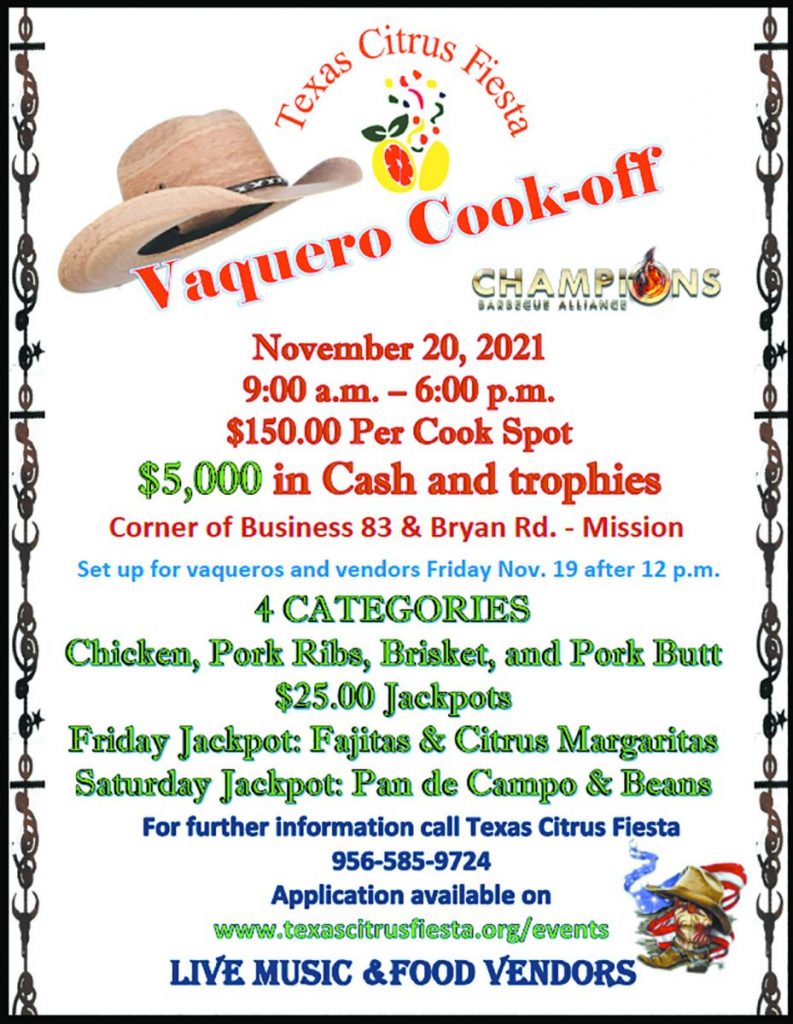 “The art building is off campus, and a lot of students have to come from Brownsville, to Edinburg, and then have to take another bus to the art campus” said the Theatre major, who said that the building lacks proper AC. “They need to fix what we have now instead of trying to expand the school. If everything was up to date…we had the latest technology, we had everything we needed…then okay, fine, let’s talk about a football team. But until we fix what needs to be fixed, we shouldn’t be thinking about that.”

“It doesn’t seem like a lot now, but the university getting more money, more funding for football, that is going to make UTRGV a more expensive university in the long run,” said the Mass Communication major. ” As this starts growing…will UTRGV still focus on low-income students as it has, or will it become low-income students who can help the athletics program?”

No matter the viewpoint, students went out to vote for their choice, which resulted in the addition of new sports and spirit teams for UTRGV.