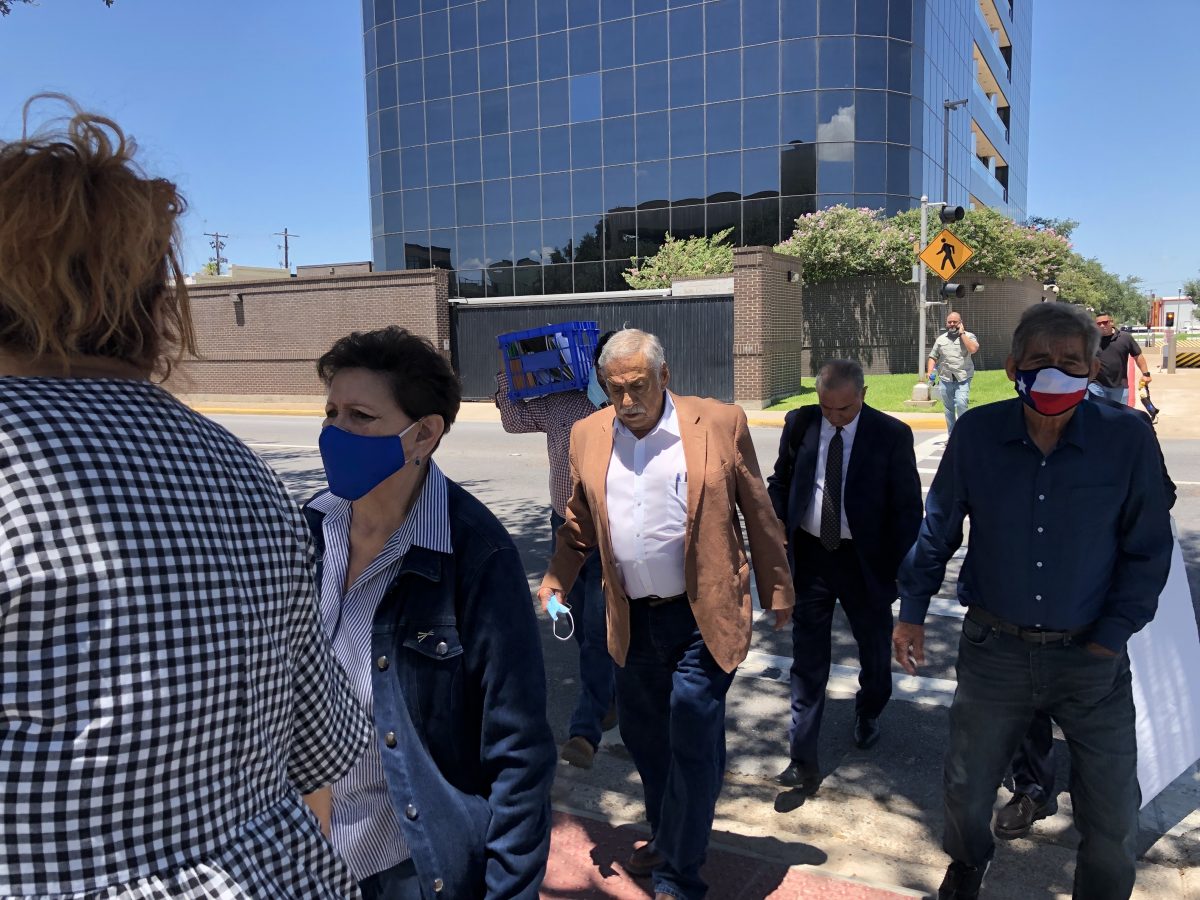 The kickback scheme apparently started with a text message.

“I’m with my Dad,” Frances Salinas wrote to her friend Sylvia Garces Valdez on June 1, 2018. “I have a proposition for you.”

Garces Valdez, meanwhile, pleaded guilty to improper influence, a misdemeanor, in state court. A judge placed her on community supervision for two years.

As part of the state case against Garces Valdez, an investigator with the Hidalgo County Sheriff’s Office prepared a report.

“In March of 2017, the Federal Bureau of Investigation, with the assistance of the Hidalgo County Sheriff’s Office opened an investigation into alleged corruption within the Government of the City of La Joya,” according to the report.

What happened in March 2017 that prompted the FBI to open an investigation remains a mystery. 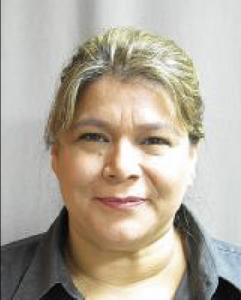 Frances A. Salinas. (Photo courtesy of the Texas Department of Public Safety.)

Garces Valdez, who served on the La Joya Housing Authority board, met with the FBI and the U.S. Department of Housing and Urban Development Office of Inspector General in October 2018.

To back up her story, Garces Valdez provided agents with messages between her and Frances Salinas.

The messages started on June 1, 2018, when Frances Salinas sent a Facebook message to Garces Valdez.

“I’m with my Dad. I have a proposition for you,” Frances Salinas wrote, according to the report. “Do you have a resume?”

Garces Valdez responded: “No. I did send your dad a biography of myself but no resume. I can work on one.”

“Mr. Salinas sorry to bother you but when should I go in to sign for the website public relations?” Garces Valdez wrote.

Fito Salinas responded: “Working on it.”

“I talked to my Dad, and he says you’re asking about the contract. Regardless of who you ask, they’re going to refer you back to me. I’m handling the contract…unfortunately theres on 1 me.!!” Frances Salinas wrote.

While some text messages had been displayed in court or quoted in court documents, the report provides the most detailed summary to date of how they coordinated the kickback scheme. 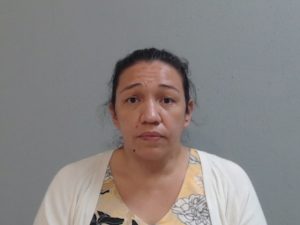 The Progress Times requested the recordings, the screenshots of text messages and other documents referenced in the report under the Texas Public Information Act.

Concerned that releasing the documents could interfere with an ongoing investigation or prosecution, the Hidalgo County District Attorney’s Office asked the Texas Attorney General’s Office to review the request.

The letter from the District Attorney’s Office to the Attorney General’s Office didn’t include any details about the ongoing investigation or prosecution. Fito Salinas and Frances Salinas, however, are still awaiting sentencing.

Attorneys for Fito Salinas and Frances Salinas didn’t respond to requests for comment. Attorney Carlos A. Garcia of Mission, who represented Garces Valdez, declined to comment.