I was appointed to the Mission city council in June 2019, swearing to do my best to help the City of Mission and all its residents. After I took office, I studied the proposal by PSI and explored the economic and non-economic costs and benefits of that proposal. This was a lengthy and time-consuming process, which I took seriously as it was my duty to thoroughly study the proposal before reaching any conclusion regarding supporting or not supporting it. I ultimately came to the studied conclusion that the proposal was in the best long-term interests of the City and all of its residents. It was for that reason and that reason alone that I supported the PSI proposal. In addition, the council had inherited a dilapidated water system with water meters that were not accurately measuring the water distributed since as far back as 2012: nothing had been done to rectify this serious deficiency. No increase in water rates for over 15 years, no increase in ad valorem taxes for over 20 years, and no capital improvements plan to rectify the matter, were all matters that I considered. 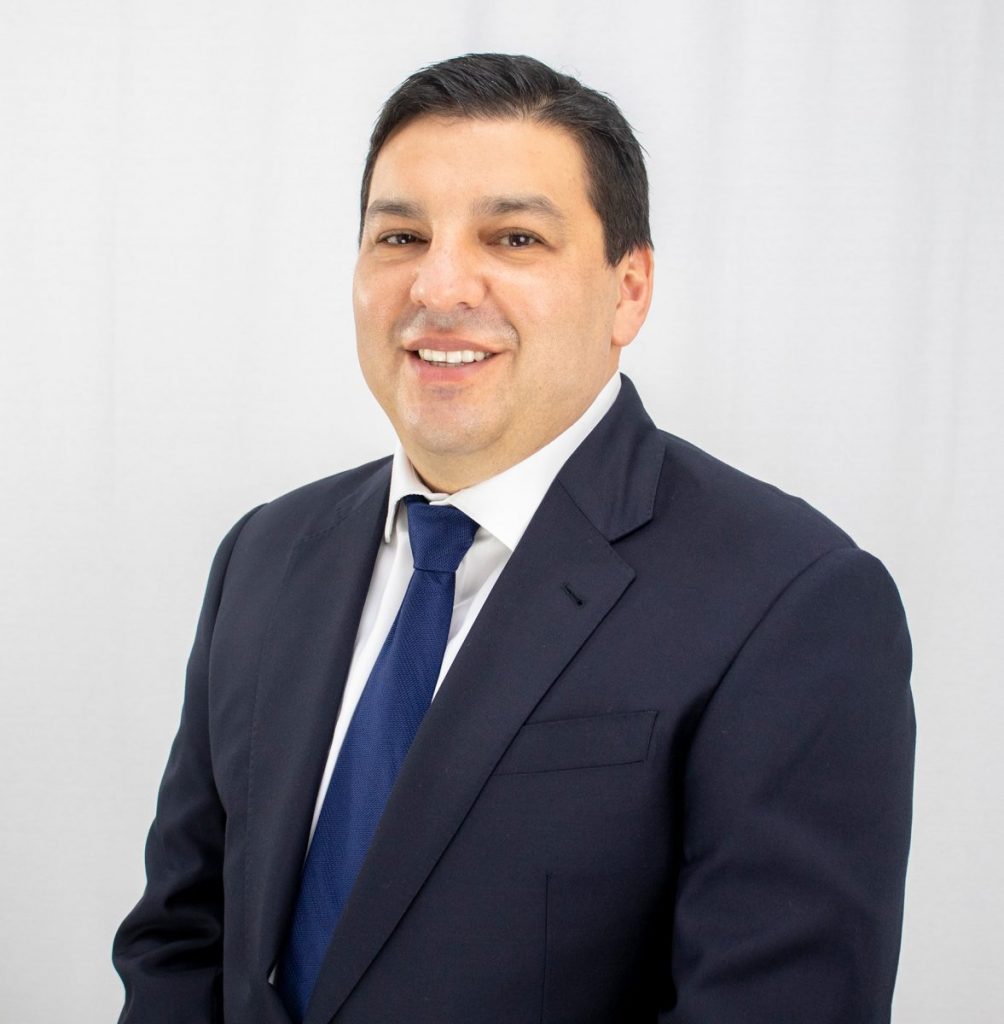 Once the City council voted to approve the contract with PSI, staff at the City were vested with the responsibility to monitor that contract and ensure compliance and performance. Until recently, staff had not alerted the council to any compliance or performance-related deficiencies. But, the recent revelations by staff to the city council do in fact concern me: they are disturbing at best. My concern in this regard is also heightened by the recent allegations that individuals, associated directly and/or indirectly with PSI, had attempted, by corrupt means, to influence the decisions of the city council regarding the PSI proposal and contract.