This article appeared in the Feb. 4 issue of the Progress Times.

Like many of the school districts in the area, Sharyland ISD temporarily increased the daily pay rate for substitute teachers. But school board member Ricky Longoria said he does not think it will be enough to overcome the substitute shortage. 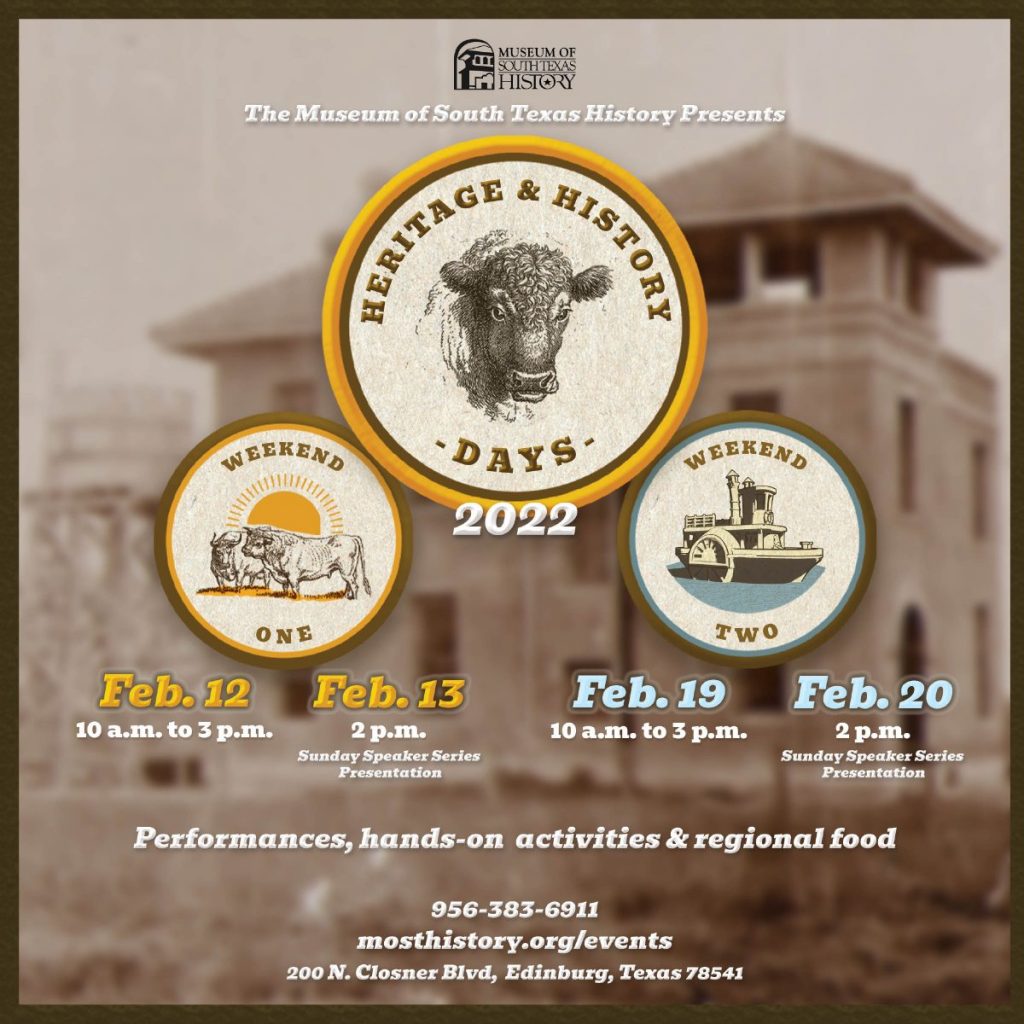 In order to remain competitive with nearby districts, SISD will offer $100 for non-degreed subs, $120 for substitutes with a bachelor’s degree and $150 for those degreed and certified. The stipend will be active from Feb. 7 to May 27, or 71 days. The board of trustees approved the pay raise at the Jan. 24 school board meeting, and the week prior, nearby district Mission CISD also increased their substitute teacher pay.

“I think something needs to be done,” Longoria said. “I’m not sure whether this is really going to solve our problem because…everybody else went up. So, I think we’re going to end up at the same spot. I don’t believe that the pool of substitute teachers as a whole is going to get bigger.”

This year there has been a nationwide shortage of substitutes due to the ongoing COVID-19 pandemic. Sharyland ISD Superintendent Dr. Maria Vidaurri said campuses have had to get “very creative” when covering classes if a teacher is absent.

“The campuses will try to find someone like an aide or somebody else on the campus. We have sent people from central office over to the campus as well,” Executive Director for Human Resources Deborah Gaza said.

According to SISD’s Director of Public Relations Nancy Barbosa, the district has 156 substitute teachers currently, but that number is likely to change weekly. Sixty-eight of the subs are non-degreed, 36 have a bachelor’s degree and 52 are degreed and are certified.

Barboza said since the board approved the pay increase, Sharyland has already seen a rise in substitute teacher applicants. But based on the existing 156 subs, the pay raise will cost the district an estimated $360,000 for the remainder of the year. The stipend will come from the Elementary and Secondary School Emergency Relief (ESSER) — a grant the federal government distributed to help with pandemic recovery.

Chief Financial Officer Jaime Ortega said because the district received a technology grant and saved money on two HVAC projects, administration was able to make room in the ESSER budget for the stipends. However, even though the raise is temporary, Longoria said he does not foresee the board reducing substitute teacher pay in the future and would prefer the costs come from the general fund. But in a 5-2 vote, the trustees approved the use of ESSER funds for now.

“As we start the budget preparation for the next fiscal year, we will reevaluate at that time and decide if [substitute teacher pay] is going to come from the general fund or if it’s going to be coming from the ESSER funding,” Barboza said.